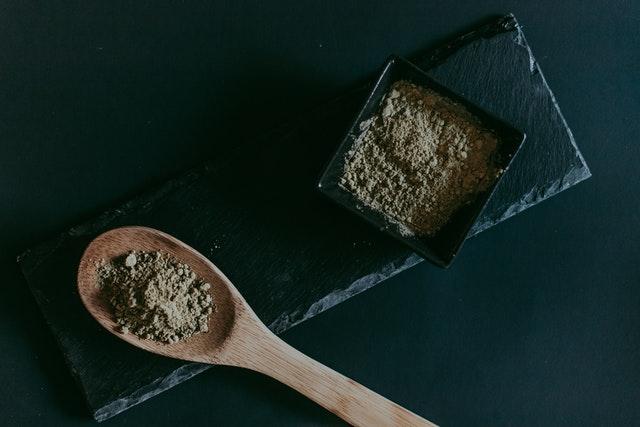 While over the counter or prescription painkillers might be the go-to solution for many people suffering with pain, there are also plenty of great natural pain management options to consider. Around the world, every system of traditional medicine has developed its own treatments for dealing with pain, including Ayurveda, Traditional Chinese Medicine, and more. Some lesser-known natural painkillers that you might want to try as an alternative to conventional painkiller medication include:

While it might be more popular as a spice used in cooking, cayenne pepper is also a very useful herb for pain reduction. This is due to capsaicin, the active ingredient in cayenne pepper, which stimulates heat receptors in the body and increases blood flow to the area. This makes it powerful as a rubefacient, which causes mild inflammation and a heating sensation to the area where it is applied. After around one hour, the inflammation and the pain will begin to subside. You can get cayenne pepper as a topical rub or salve, and it can be quite effective for lower back pain, muscle pain, joint pain, and sports injuries.

The stinging nettle is actually one of the oldest herbal medicines worldwide and is often used as a nutritional supplement due to the fact that it is rich in minerals and vitamins. It can be topically applied to reduce pain and irritation in the muscles, joints, and skin. There are thousands of tiny, stinging hairs on the leaves that contain chemicals such as serotonin and histamine, which cause the allergic reaction when it comes into contact with the skin. Over time, rubbing stinging nettles on the skin can lead to counter-inflammation, which makes it useful for treating a range of issues like lower back pain, torn ligaments, rheumatoid arthritis, skin inflammation, muscle injuries and more.

Kratom works through the opioid receptors and actually has such a strong effect that it is often used to treat opioid addiction. This is possible as it binds to the receptors, which reduces the withdrawal effects. In the spinal cord, it binds to two out of the three opioid receptors present, which cuts off the transmission of pain before it reaches the brain. One active ingredient, 7-hydroxymitragynine, is believed to be more potent than morphine. However, it has been shown to be much less addictive compared to other opioids, making it an ideal option for patients to use to wean themselves off opioids and on to Kratom, which is much easier to stop using. Find out more with this review of Left Coast Kratom.

St John’s Wort is one of the most important early European herbal remedies and has long been used as a natural treatment for depression and anxiety. Studies have found that it has the same action mechanism as modern SSRI medications for these conditions, which makes it a useful option for the relieve of psychosomatic pain associated with mental health conditions. It works through the system that regulates opioid receptors known as protein kinase C Gamma, which allows it to provide excellent pain-relieving benefits for conditions such as depression, anxiety, fibromyalgia, chronic fatigue syndrome, pain that causes insomnia, viral infections, tension headaches and more.

Magnesium is a very important mineral that is used in more than three hundred bodily enzyme reactions. If you don’t get enough, you might begin to develop insomnia, headaches, and muscle tension. Magnesium inhibits substance P, which transmits pain signals to the brain. You can get magnesium supplements or eat more food that is high in this mineral including avocado, almonds, walnuts, and dark chocolate.

If you are looking for a more natural way of relieving many types of pain, these are some of the lesser-known, natural painkiller options that have been proven effective.