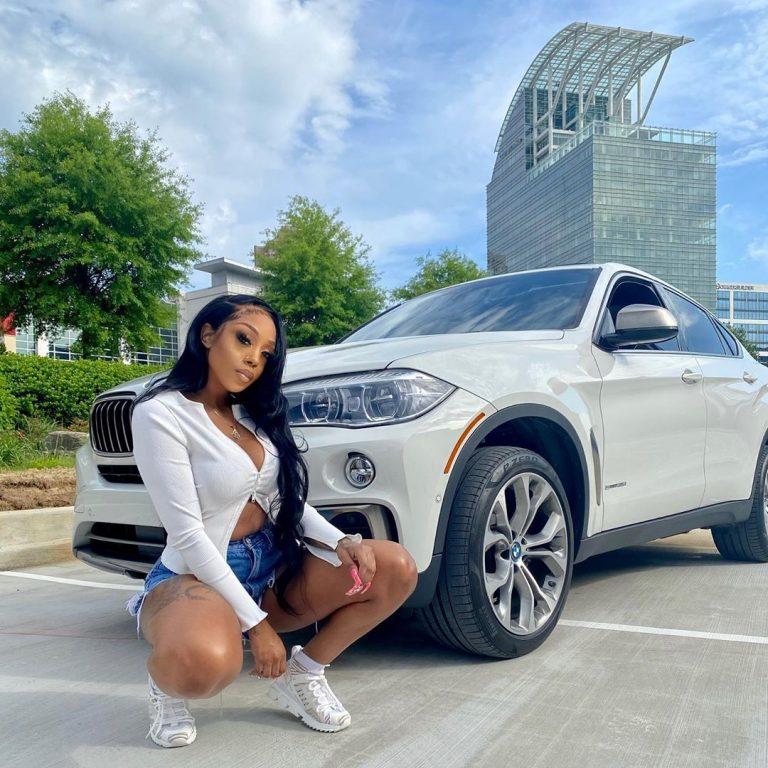 There are a lot of people who have been pushing for changes in the beauty industry. Numerous people feel like the standards in the beauty industry are not realistic and that they are impacting the self-esteem of young girls and women everywhere. Fortunately, there is someone who was pushing for changes in the world of beauty. This is where KiannaJay enters the picture. Even though she is still young, she is a tour-de-force in the world of beauty and entertainment. She has quickly arrived on the scene and is changing the way the beauty industry operates for the better.

KiannaJay got her start in this field through entertainment first. She made an appearance on the MTV show titled Revenge Prank. She starred and season 1, episode 14, next to her co-star, Pauly D. In addition, she has also been a presence in the music industry. She released a single, titled “Speak Up,” which featured Nique. In addition to these appearances, she also operates a YouTube channel and has enjoyed tremendous success as a content creator. In addition, she is also a business owner and a successful hairstylist.

KiannaJay started to make big waves when she started her own company, titled Klook Kosmetics. At the time, she knew that they were many people who are looking for alternatives to traditional beauty products. She understands that the industry uses models as a way to try to convince other people how they should look. Unfortunately, many of these standards or unrealistic, and some people can suffer serious harm to their self-esteem.

As a result, KiannaJay wanted to try to find a way to change this industry. She started her company as a way to embrace a wide variety of skin tones. In this manner, she produces numerous products that are helpful for everyone. Her business is also creating a discussion surrounding beauty. She wants everyone to embrace diversity, and courage cultural backgrounds to shine through, and let people know that their color preferences are not negative in any way. In this manner, she has the potential to change the beauty industry permanently.

Right now, she is still just getting started in the beauty industry; however, she has the potential to become a household name in the future. Her small business has already enjoyed a tremendous amount of success and it has put her on the map. She has big goals for the future and the sky is the limit for her. It will be exciting to see what the future holds for KiannaJay.