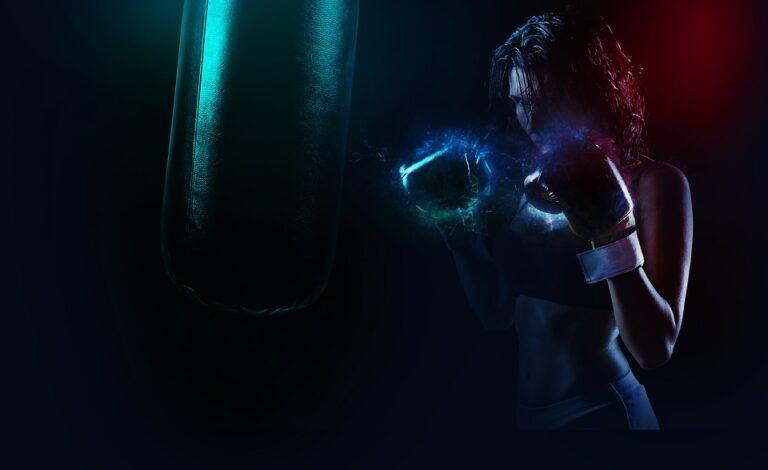 There are a million reasons why you should practice regular calisthenics, particularly if you are a professional athlete or involved in a competitive sport. As a set of exercises, if performed regularly and with intensity, they’ll give you that shredded physique all gym-goers want but they’ll also vastly improve your capabilities when competing.

Calisthenics isn’t simply a way of exercising to gain muscle mass and definition, it’s a way of training the fundamental functions of the body and learning how to move your body through space. Pushing, pulling, running, jumping and balancing – these sound basic, and they are, but they are all necessary for any athlete who wants to perform at peak capacity in their chosen sport and with calisthenics you can train yourself to be better at all of them. Don’t forget, it’s all about mastering your body, which you 100% need to do if you want to master your sport.

A large part of calisthenics is simply training your body to move athletically through space. To do this effectively you need to be aware of and in control of your body. If you think otherwise, try performing a one-handed push-up, or a perfectly balanced handstand and you’ll see what I mean. Now not only do calisthenics improve your strength and physique, but they also really help in developing

All of this leads directly to greater stability and a boost in athletic ability on the field. This is something that elite athletes competing in next year’s Summer Olympic Games know only too well. When the best of the best compete against one another, the world tunes in to live broadcasts of the events and speculates on their ability via sports betting sites. However, the athletes involved will be focusing solely on their training schedule and drive to win. For many, calisthenics will be an important part of their pre-Olympic exercise programme.

Over weights training there are quite a few advantages but it really depends on your goals; weights are great when used correctly and can be a fantastic way to build size and power. You can also build size and power with calisthenics, however the benefit of focusing on body-weight training over heavy weights is that you will develop a more functional, toned and all-round musculature that can ultimately perform better when competing. This is because nearly all calisthenic exercises are compound movements, which are exercises that work multiple muscle groups at once. You can definitely do compound exercises in the gym, you’ve got your weighted squats, bench press and deadlifts, but a lot of the exercises you’ll spend time on in the gym will be isolation exercises focusing on one muscle in particular, like bicep curls, leg extensions or lateral raises.

In addition, according to livestrong.com there are dangers and pitfalls a lot of people tend to fall into when using weights, usually in lifting the weights incorrectly; they load up heavier than they should and end up doing the exercise incorrectly and in an unbalanced way. At the very worst end of the spectrum this can lead to injury, at the lighter end it leads to an unbalanced physique with more developed musculature in one part of the body over the others. Calisthenics however are made up of entirely natural, compound body-movements which, in the words of Kenneth Gallarzo, also known as Progressive Calisthenics on Instagram, “utilises gravity and bodyweight leverage to challenge your fitness level”, helping you develop your whole body, rather than just a particular part of it. Generally the best athletes will have a mix of the two in their workout, but a stronger focus on calisthenics will yield more benefits on the field.

So how should you train?

There’s a few things you’ll need know before incorporating calisthenics into your workout routine. First you’ll need know about the different exercises you can do, and how to do them correctly with good form. You’re not going to see gains if you aren’t doing the exercises correctly.

You’ll then need a plan for how you can progress your workouts; there’s no point doing the same set routine day in and day out as you’ll get bored and your gains will flatline. Just like any kind of training, you always need to increase the difficulty and intensity as you progress.

Lastly, you’ll want to get access to some equipment. The great thing is that calisthenics, being body-weight exercises, doesn’t require much equipment but if you want to get serious, get a pull-up bar and resistance bands. The pull-up bar will cover most of the basic and advanced body-weight pulling exercises and the resistance band will help make some of the more difficult exercises easier when starting out.

So if you are an athlete, want to be an athlete, or simply want to train your athletic ability then calisthenics is the way to go. As a method of exercise it will whip you into the best shape you can be in, train you to be in control of your body, to be more co-ordinated, balanced, functional and, if done correctly, regularly and with intensity, it will absolutely equip you to compete at the very highest levels of competitive sport.