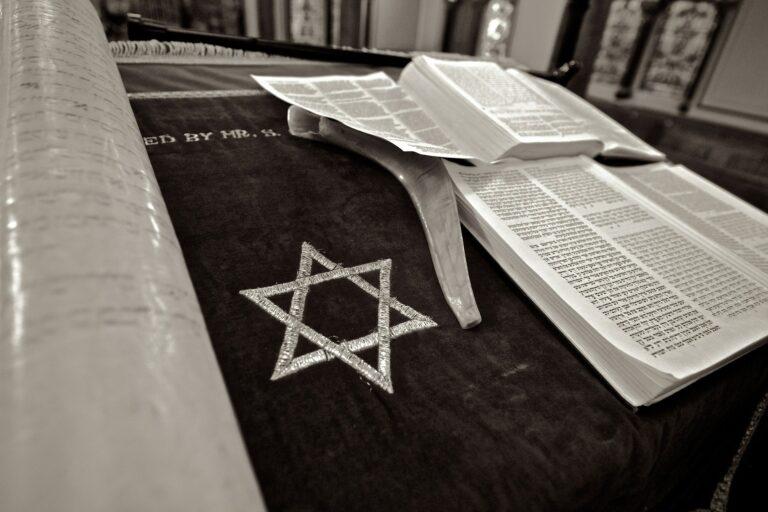 As you can tell from the name, Reform Judaism is a religious movement that has modified or abandoned a number of the traditional Jewish beliefs, laws and practices with the aim of adapting Judaism to the changed social, political, and cultural conditions of the modern world. It is also known as liberal Judaism or progressive Judaism. Reform Judaism mainly focuses on the evolving nature of the faith, the superiority of its ethical aspects to the ceremonial ones, and belief in a continuous revelation, closely intertwined with human reason and intellect. Reform Judaism sets itself apart from conventional Judaism by challenging the binding force of ritual, laws, and customs set down in the Bible and in certain rabbinic origin books. We could say that it is a liberal strand of Judaism, for lack of a better word.

This movement began in the early days of the 19th century in Germany when laymen started appealing for the updating of the Jewish liturgy and other rituals. The liberation of Jews from their ghettos caused many Jews to question their allegiance to the Jewish traditions. Some of these traditions include dietary restrictions, prayers in Hebrew, and wearing special outfits that set them apart as Jews. The majority of the people felt that Judaism would lose Jews to other religions if the right steps were not taken to adjust some of the practices and rituals Jews did to conform to the changing world in the 19th century.

The People That Played A Key Role

Judaism wouldn’t be the established religion that it is today without significant contributions from a few people. Each of these individuals played a key role in creating change that many other Jews fancied and therefore followed.

He was a Jewish layman and is the one behind the first reform services in 1810 that were attended by both children and adults. Prior to this, he had established an innovative school in Seesen, Brunswick, in 1801. In the service, the liturgy was said in German, other than Hebrew, as was Jewish tradition. That wasn’t the only new thing in the liturgy. It also omitted all references to a personal messiah who would restore Israel as a nation. Other changes that Jacobson made to the traditional Jewish way of doing things included the institution of confirmation for both boys and girls as a replacement for the boys’ bar mitzvah ceremony and the addition of organ and choir music to the service. After the first service in 1810, Jacobson held other reform services in Berlin in 1815 and from there, reform practices spread to other parts of Germany such as Hamburg, Leipzig, and also other European cities such as Vienna, Prague, and Copenhagen.

This movement led the Orthodox leaders to pressure the Prussian government to do something about it. They issued prohibitions, but the movement was at a stage where nothing could be done to stifle them. Daily public worship was abandoned, people could work on the Sabbath, Reform worshippers were no longer required to cover their heads or wear the prayer shawl, and dietary laws were done away with.

This is another one of the leading ideologists of the Reform movement. According to him, the essence of Judaism was the belief in the one true God of all mankind, the practice of eternally valid ethical principles (doing good by yourself and others), and the communication of these truths to all nations of the world. Everything else was just not necessary, and that was what pushed more and more Jews to Reformed Judaism.

Holdheim’s main issue was the Jewish marriage and divorce laws. He rejected them as obsolete, arguing that such principles were outside the ethical and doctrinal functions of Judaism and that they were outmoded by the set laws that governed the state. He was also in agreement with Geiger on the fact that Judaism was all about monotheism and ethics. They both felt that Judaism should be a constantly developing faith that was in tune with the spirit of the time.

Wise was a German emigrant and a key figure in the success of Reform Judaism in the west, especially the United States. It all began in the mid-1800s when a Charleston, SC congregation joined the reform movement. He issued a widely influential prayer book that most of the people loved, and they went on to establish a few institutions such as the Union of American Hebrew Congregations in 1873, the Hebrew Union College in 1875 for the education of Rabbis in the reformed movement as well as the Central Conference of American Rabbis in 1889.

They were also both emigrants and were instrumental in the spreading of the Reform movement in America. They were the ones who provided the theoretical foundations of American Reform. Hirsch chaired the first conference of American reformed Rabbis, which took place in Philadelphia in 1869. The conference declared that Jews should no longer be looking forward to a return to Palestine and also rejected belief in bodily resurrection after death.

Other Events of Significance

Apart from the contributions by the men mentioned above, there were other Reform Jewish events that played a key role in the success of the movement. For example, the question for support of an independent Jewish nation (Zionism) was controversial within the Reform movement until the establishment of Israel in 1948.

Further down in the 20th century, specifically 1937, there were a number of fundamental principles of earlier Reform Judaism that were revised. In that year, a conference of Reform rabbis issued the Columbus platform, which supported the use of traditional customs and ceremonies and the liturgical use of Hebrew. Later that century, the Central Conference of American Rabbis continued to deliberate on the best way to continue with the spirit of the Reform movement. As a result, they issued several new prayer books and considered some issues, which were controversial at the time, such as the inclusion of single parents in the congregation as well as the position of the women in the congregation and homosexuality.

The Reform movement hasn’t succeeded without a few hurdles that required jumping over. Hurdles such as prohibitions by the Prussian government as we saw earlier and a natural resistance from the orthodox Jews. In the modern world, the movement also faces a few challenges as you would expect because nothing is ever one hundred percent.

1 thought on “All You Need to Know About Reform Judaism”