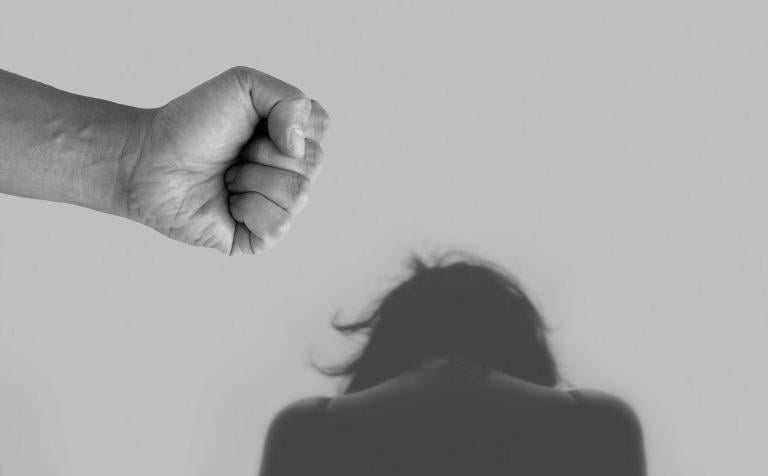 It’s not easy to say, but the cases of sexual assault and rape in universities and colleges come up very regularly, even in 2020. Rape is by far one of the worst crimes that can take place against anyone as it has aftereffects that sometimes last a lifetime. It ruins the lives of the victims as well as the culprits, which is why it is crucial that children are taught about difficult issues like sexual assault, coercion, and rape from their school days. 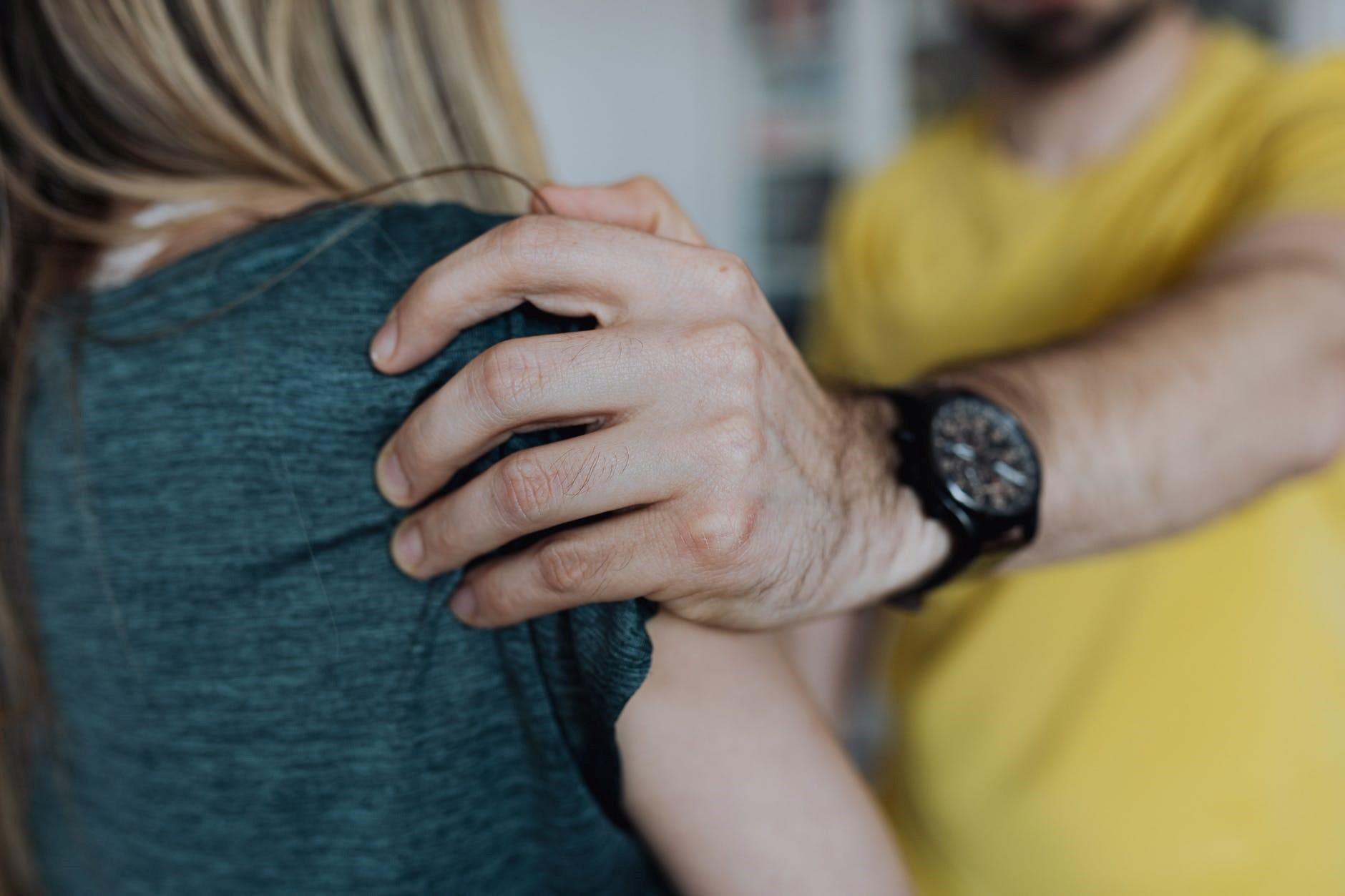 When students are raped at their university or college campus or dorms, it is a highly jarring event. In a place where such issues must be highlighted and fought against, every student should feel safe. There are, of course, a large number of students who themselves are trying to fight against rape. Writing an essay and speaking at student forums are just two examples of how you can play your part in reforming this situation. If you’re wondering what exactly you can write, then you will find more informative essays on rape on Samplius and could write more to ensure that people are aware of the problem. By writing a well-researched essay on difficult topics like rape, you will help in starting a conversation in universities and colleges. This is a great way to mitigate instances of sexual assault from the lives of students who are at risk in educational institutes.

While creating awareness in college by speaking at forums and writing plagiarism-free essays or articles is important, it is equally important to start teaching young teens about rape in school. When young people are taught about sexual education and what consent means, the threat of them going on in life and raping someone will get lowered. Let’s take at how rape affects the lives of young people and what can be done to make a change.

When a teenager gets raped, its effects can be lifelong. Physical injury aside, the mental trauma a person goes through is often shattering. They feel scared and alone and often blame themselves for something that wasn’t their fault. They have a hard time trusting other people again and forming relationships becomes a huge challenge for the rest of their lives.

The offenders find themselves lost of their dignity and their potential achievements in the future. So many students who have raped others have lost their chance at making a good life for themselves. They lose potential scholarships, they get kicked out of college, and they are labeled as sexual offenders. It’s so easy to see through the countless examples of such cases that there is no winner. Everyone involved in cases of sexual assault loses, and yet it keeps happening.

How To Deal With It

If something as terrible as rape has happened to you or someone you know, the following two steps are crucial to help them heal from the trauma and live a normal life:

Programs like Men of Strength Club are teaching young boys in school about the proper skills regarding relationships and dating. Boys are taught how they can showcase strength through positive actions and in ways that are empathetic. Such programs are important to be included in the education of young children to make sure that they are aware of how to treat women in a respectful manner. The government needs to make sure that sex education is provided to young students at a very high standard and that issues such as coercion and the threat of rape are somehow included in these programs.

As part of a society, all of us have the power to speak up against rape. Writers can write a research paper and reach people around the world through their writing. Speakers can publicly speak about these issues and start a conversation. Sexual assault against women, and men, can only be stopped when society as a whole, from students to teachers and parents, starts talking about it and everyone stops blaming the victims and treating rape as a taboo.