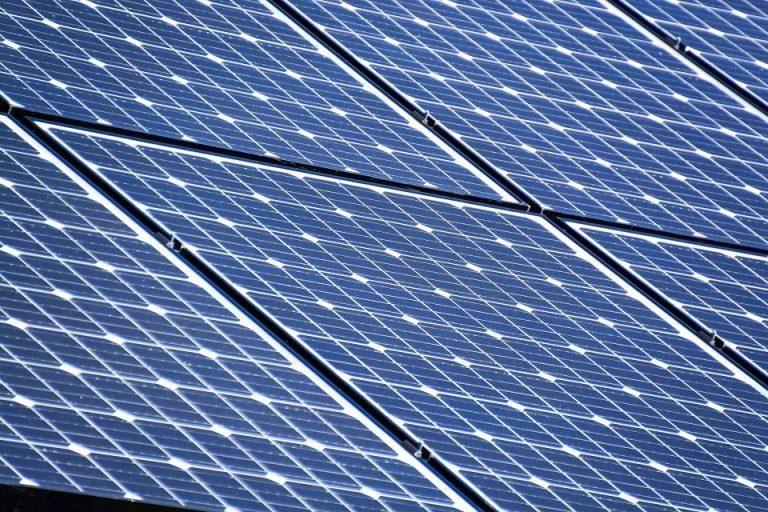 Australia is among the world’s leading exporters of coal, but a visit to the country’s major cities tells a different story. About 25% of homes in the country have solar panels on their roofs. A figure well above other nations who have adopted the technology, such as Germany, Japan, and the United States.

Here are the reasons why solar power systems are gaining popularity across Australia.

Using solar energy in your home is an intelligent way of saving the money you would’ve otherwise spent on electricity. Most homeowners use on-grid solar, meaning that the sun powers your home during the day and the only costs you incur are for when the sun isn’t shining. Simply put, you only pay for electricity consumed during the night.

If you opt for the more expensive off-grid solar, you’ll have to purchase batteries for storing power. However, this means that you’ll have an uninterrupted supply of electricity, even when the sun isn’t shining.

Additionally, solar panels will extend the life of your roof because they shield it from elements such as debris, rain, and snow. During summertime, solar panels will also keep your house cool because the hot sun is not directly heating the roof, rather, it is getting absorbed by the panels.

Another reason why many Australians are adopting solar energy is because of the rising costs of energy. The primary alternatives to solar power, gas, and electricity are getting more expensive by the day. Although the government occasionally subsidizes these costs, the truth is that these forms of energy are costlier than solar.

The best way to protect yourself against a rise in future prices is by adopting solar energy now. After all, you won’t need to invest in anything once you install your solar panels and batteries.

Australia’s position globally means that most parts of the country experience favorable weather conditions throughout the year. During winter, most regions get adequate sunlight. As such, residents enjoy plenty of sunshine that they can use to power their homes through solar panels.

Industry experts expect battery prices to fall by 10 to 15%, encouraging more homeowners to adopt solar energy. Moreover, the reliability of battery-powered systems means that people can have backup sources, especially when there is a power outage.

The problem with batteries is that most of them can’t last for more than six hours without needing a recharge. For this reason, you need to use them sparingly or only during emergencies.

To encourage citizens to invest in solar energy, both federal and state governments are offering several incentives. The Clean Energy Regulator’s Small-Scale Renewable Energy Scheme gives homeowners certificates depending on the capacity, location, and newness of your solar power system. You can use these documents to request a subsidy on the initial cost of your solar power system or as a rebate for an existing design.

On the state level, people are getting postcodes to buy a solar system with a zero-interest loan. Some low-income earners might get lucky and receive a complete installation without incurring any cost.

The raw materials required for solar energy production are unlimited and renewable. There is a vast amount of solar energy, over 10,000 times more than what humans need. And this energy is constantly getting replaced.

Besides conserving the environment, there are several other reasons to adopt solar energy in your home. First, solar panels are getting cheaper, and the government is offering multiple incentives. You’ll also save money over time, as this investment doesn’t require regular servicing and can last for over 20 years.