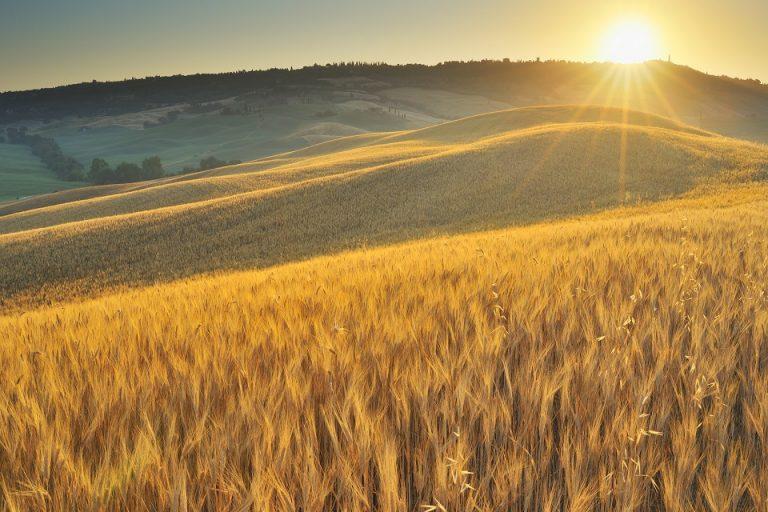 This is the practice of setting clocks one hour ahead during the warmer months, making the days seem longer. Then, when the cooler season approaches, the watches return to standard time settings.

DST results in more daylight, enabling you to spend more time outdoors and perform other daytime activities. At the same time, it shortens your nights, interfering with your circadian rhythm, and can wreak havoc with routines, especially in households with young children or pets. The first proponent, Benjamin Franklin, suggested that waking up earlier would reduce the consumption of candles. Then as technology progressed, the use of electricity was slightly reduced. Is this proposition true? Read on to discover the impact of Daylight Saving Time on energy consumption.

History of DST in Australia

The first state to apply DST in Australia was in Tasmania – this was in 1916. The concept dates back to the first World War when German troops used it to save energy by using artificial light for fewer hours. It continued until the war ended. It wasn’t then used until the start of the Second World War.

After World War II, DST wasn’t utilized again for two decades until it resurfaced again in Tasmania in 1967. Severe water shortage forced the state to implement power rationing, which compelled the local government to apply DST. The other states mentioned earlier later adopted the concept.

How Does DST Save Energy?

The most notable research conducted on the impacts of DST on energy consumption relates to the 2000 Olympics in Sydney. The Australian government extended DST by two months to allow the games to start in August. According to the findings, applying DST reduced power consumption in the evening and increased it in the morning. Overall, the study concluded that using DST had no significant impact on power savings.

While it was somewhat effective in the 20th century during the two World Wars, technological advancements have impacted the usefulness of DST. Longer days in the warmer regions mean that residents have to spend more on air conditioning. Turning on your AC for extended periods defeats DST’s primary intention, which is to save power.

What About the Future?

The inconsistencies in research methods and lifestyle changes are why DST isn’t regarded as an effective way of reducing energy consumption. Modern light fixtures, such as LED, are more efficient, and energy usage patterns have evolved significantly. You could argue that the increased use of computers and other advanced electronics has had a more significant impact on energy consumption than advancing clocks.

The debate over whether to end or keep applying DST is ongoing, and it isn’t likely to end soon. Further research is needed to see if its effectiveness to reduce energy consumption measures up to other methods.

Applying DST has little to zero impact on reducing your energy consumption. In some cases, it even increases it since you need to use your AC more at home. Even worse, reduced sleep hours hurt your productivity and can increase the risk of heart attacks and stroke.

The ideal way to save energy is by using renewable sources such as solar power and wind turbines. If you aren’t able to access these, invest in power-saving appliances and turn them on whenever you need to. Lastly, ensure that your home has adequate windows and ventilation so that you don’t have to rely on the use of AC throughout the day.

Read Next: 3 Reasons to Have a Building Evaluated for the Risk of Flood Damage (mamabee.com)