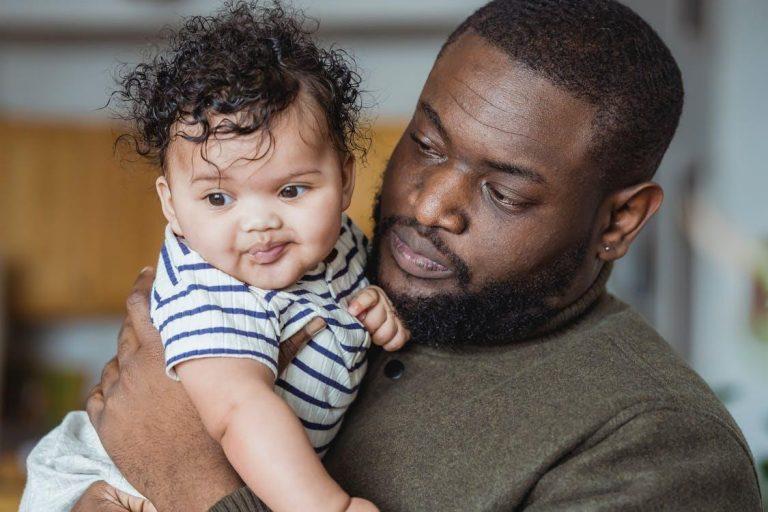 The global health crisis upended the normal way in which childcare was handled. Society had, over decades, adjusted to a situation in which part of childcare was handled by schools, and employee-paid child care. When Covid-19 struck, it removed this safety net and forced parents to confront a world in which they had to balance their professional lives with the need to handle all their childcare needs personally. When you consider that a third of the American workforce, or some 50 million people, has a child aged 14 years and younger, you begin to realize the scale of the problem. That is a lot of people for whom childcare is an important part of their lives. Indeed, childcare plays a huge role in the decisions of families regarding employment. In this article, we will discuss why childcare is a business issue.

The Costs of Not Having Childcare

Studies suggest that childcare is such a pressing concern that the United States may lose 20% of its workforce due to childcare. These working parents are being forced to either quit work entirely or work reduced hours, in order to take care of their children. Among working parents, only about a third of them have any form of back-up when it comes to child care. Indeed, disparities in childcare breakdown on class lines. This serves to reinforce class structures by turning low-income households into single income households.

Among working parents forced to quit work or reduce their work hours due to childcare issues, 40% said that the decision as to who should quit work or reduce house came down to who had the most flexible schedule or worked the most hours. ANother factor came down to which parent was perceived as being better at child care. Less than 25% of these working parents cited income as a factor in determining which parent should make the sacrifice. You can guess by now that women tended to be the parents most negatively affected by this reassignment of roles. Data says that 25% of women who became unemployed during the pandemic, became os because of a lack of childcare.

At home, even where both parents were forced to work from home, women experienced a sharp increase in the amount of time they spent with childcare, cooking and cleaning, as opposed to men, who experienced a modest increase in the amount of childcare, cooking and cleaning that they had to do. Women were disproportionately affected within households. Single mothers and women of color were even more affected by the pandemic. 23% of Black women reported that they had had to reduce their work hours, compared to 15% of non-Black women. 22% of single, separated, divorced or widowed women reported having to reduce their work hours compared to 15% of married women.

In an op-ed for The Washington Post, Vice President Kamala Harris discussed what she referred to as the “exodus of women from the workforce”, calling it a “national emergency”.  She made it clear that the United States cannot remain competitive if women do not wholly participate in the national economy. The present situation risks sending the United States to a pre-World War II dispensation in which men were the primary breadwinners, at a time in which the economy is much weaker. Childcare is a vital part of the rebuilding of the US economy.

So critical is the issue of childcarE, that experts suggest that gross domestic product (GDP) of the United States would be 5% higher if women fully participated in the economy.

By now it should be clear that, whether a business is in the business energy market or in the quartz countertop market, they must consider childcare as important for their economic performance and in order to contribute to growing the economy. Childcare is a business issue.

What Businesses Must Do

Throughout AMerican history, times of strife have been followed by advances in employee benefits. Social Security followed the Great Depression and the Stabilization Act and health insurance followed the Second World War. It is likely that the economic and social dislocations brought about by the Covid-19 pandemic, will result in reforms at the government and corporate level.

Businesses can start off by creating support structures to help with childcare. THey need to help women feel like they belong and are appreciated. This is especially true in the context of the sad fact that women continue to advance up the corporate ladder at slower rates than men. Creating a sense of community, bringing together women to support each other and share their challenges and successes, will be vital.

Businesses can embrace the new reality and allow people to work according to flexible schedules. Women have relied on schools to help with childcare, but schools are closed for 29 days when they are in session. This leaves women with a burden to find childcare solutions. Without flexible work hours, this becomes an excruciatingly difficult problem to resolve. Businesses should work to expand their childcare support for working parents with children younger than 18. This will give women the freedom to continue to participate in the economy.

Losing women because of childcare carries with it profound costs in terms of loss of productivity and growth. These are costs that we cannot afford to bear.