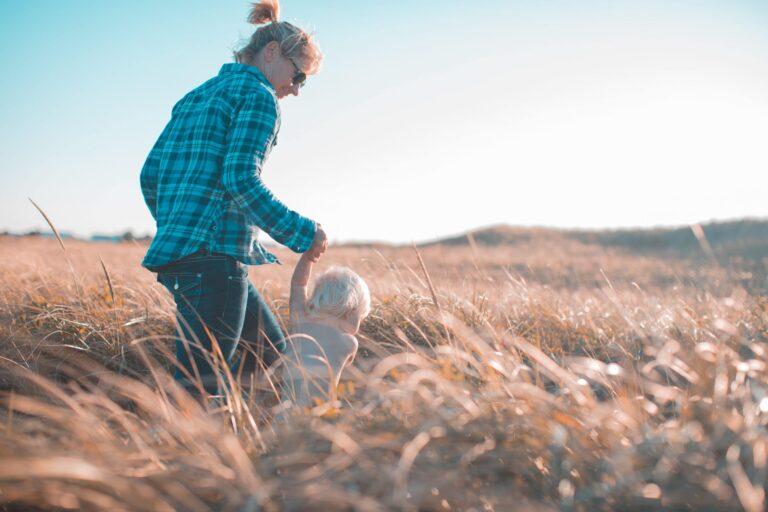 Business owners have long noticed how their employees come back from a big lunch and then crash at their desks.  They are not as productive as they were before lunch.  They are listless.  Some employees even nod off.

It’s not just a problem in offices; it exists on the production line, warehouse, and mechanic’s shop.

Short of moving to Spain, where the culture embraces the afternoon nap, employers can do things to help employees avoid the slump.  Or businesses could move to Mexico. Mexico officially abolished the siesta in 1944, but the custom lingers.  And Mexico is closer than Spain.

Unfortunately, this is the United States.  Time is money.  If an employee is only half awake, money is lost, so employers want to know how to avoid this postprandial fatigue situation.

What Causes the Sleepiness

Doctors hold many theories about what causes this fatigue, or food coma as many people call it.  But no one has thrown a bunch of money into studying it, so it all remains a theory.

One theory holds that blood is pulled away from the brain so that the stomach can work. Theoretically, this would make the brain sluggish.  This is probably wrong on many levels.  Another theory states that digestion stimulates the vagus nerve, which produces hormones that make people tired.

Some scientists believe that the rise and fall of sugar in the blood causes tiredness and low productivity.  Others believe that people get sleepy because they have a sensitivity to or intolerance of a certain food.

There is even some evidence that the stretching of the stomach triggers the body to produce more melatonin which in turn makes people tired.

Lastly, some researchers believe that feeling tired after lunch is part of the internal body clock – each person’s circadian rhythm.

These experts say that even when people don’t have a heavy meal, they might still get sleepy around the middle of the workday.  The internal body clock is set to be more active when a person first wakes up, then to have a natural lull mid-day, and then another period of activity until bedtime.

With all these different theories floating around, a business owner might have difficulty eliminating low productivity after lunch.  But some things can be done to try to help the situation.

How to Avoid the Coma

There are lots of things people can do to keep from falling asleep after lunch.

Light exercise after a meal can keep a person from falling into that stupor.  It is a custom with many people to take a short walk after lunch.  This can get the person past the period where they are drowsy.

Another thing to think about is meal size.  Having a light lunch rather than sitting down to half a pizza helps keep away the fatigue.  Portion control will help keep people from nodding off on the job.

Some scientists think that eating a balanced meal helps to keep people from getting sluggish.  They advise eating some protein and fat along with carbs. Proteins and fats slow down the digestion of carbs.  Their idea is that people don’t get so lethargic if their blood sugar doesn’t rise so quickly.

An interesting idea is to try eating lunch earlier in the day. Since the internal body clock is already planning to slow down at mid-afternoon, don’t make it worse by eating at 1 pm.  Eat a small lunch at 11 am, and the afternoon slump won’t be so bad.

The old-fashioned, tried-and-true method for avoiding postprandial fatigue is a cup of coffee.  No explanation is needed.  Caffeine stimulates people and keeps them from falling asleep.  Some people have tea with their meals.  There is some caffeine in tea, so this is worth trying.

Since many theories claim that the rapid rise of blood glucose makes a person tired, it makes sense to choose lower glycemic index foods and therefore doesn’t cause a blood sugar spike.

Foods that are lower on the glycemic index include fruits, beans, nuts, and pasta.             Foods that are high on the index are potatoes, white bread, and white rice.

A great way to avoid an afternoon slump is to avoid alcohol.  Since alcohol is a sedative, it makes people feel even more drowsy after a meal.  Having the drink with the evening meal would make more sense.

Don’t skip breakfast.  Nutritionists note that when people skip breakfast, they tend to overeat at lunch and bring on the food coma. If it has become a habit to skip breakfast, some people fix their breakfast the night before so they won’t be tempted to skip it when they are late.

Business owners concerned about productivity would do well to pass along these tips to their employees.  Employees don’t enjoy it either when they feel no motivation after lunch and have to push themselves to get their important work done.