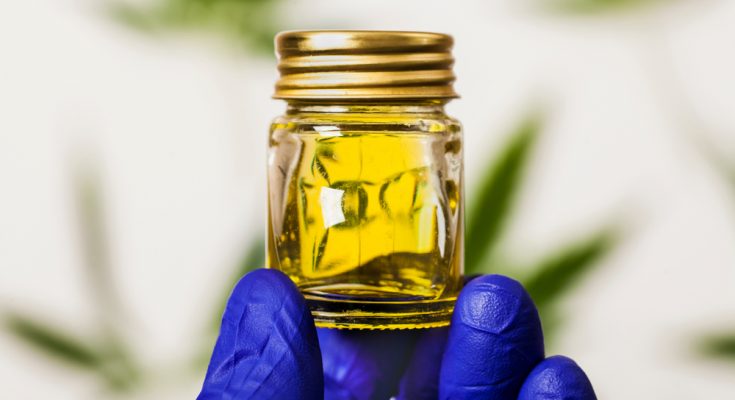 CBD oil is all the buzz because of its several health benefits and its apparent status as a superfood. From the more common pain relief applications to its role in combating acne, there are a lot of things that CBD oil can help you with. Its availability in different forms, such as CBD oil cream, makes it extremely versatile even in application.

For those of you who aren’t familiar with the health benefits of CBD oil, this is a primer to get you started.

There’s some evidence suggesting that CBD oil can be used to help people with eating disorders. This is great for people with no appetites to eat, or for people who are struggling with anorexia.

Here’s how it’s said to work: since CBD oil has an anxiolytic effect, it can rid the person of the worry associated with anorexia. Thus, it could allow that person to eat without a lot of anxiety.

But, it doesn’t just end there. Another thing that researchers have noticed about CBD is its role in the activation of CB1 receptors, which can help people with appetite stimulation.

Regardless if CBD oil is being used in appetite stimulation or as an anxiolytic, it has the potential to help people with a couple of eating disorders.

The anti-inflammatory characteristics of CBD oil may be the solution for people with acne.

A study shows that CBD oil can combat the secretion of sebum. Sebum is excellent for protecting and moisturizing your skin, but excessive excretion of the substance can leave your skin acne-prone.

The same study also stated that CBD oil was able to stop the production of cytokines, which can be considered to help acne. It’s due to the anti-inflammatory properties of CBD, which helps in acne treatment. Thus, CBD oil can be good for your skin.

This is an interesting health benefit of CBD oil since we’re all familiar with the fact that another component from the marijuana plant – THC – causes a psychoactive response.

There’s evidence that CBD oil can help with curbing addictive habits in relation to nicotine and cannabis. However, other evidence with other drugs can prove otherwise.

There seems to be a spectrum of addictive drugs that CBD oil can help a person with and another range where it shows little to no benefit. For psychostimulants, such as cocaine, CBD oil is said to minimize drug-seeking behavior in people.

There isn’t enough research that’s been done about these points, but the current studies make it a viable herbal alternative to current medications that can help them curb their addictive needs.

We also need to be able to assess the limitations of CBD oil in combatting various types and levels of addiction. 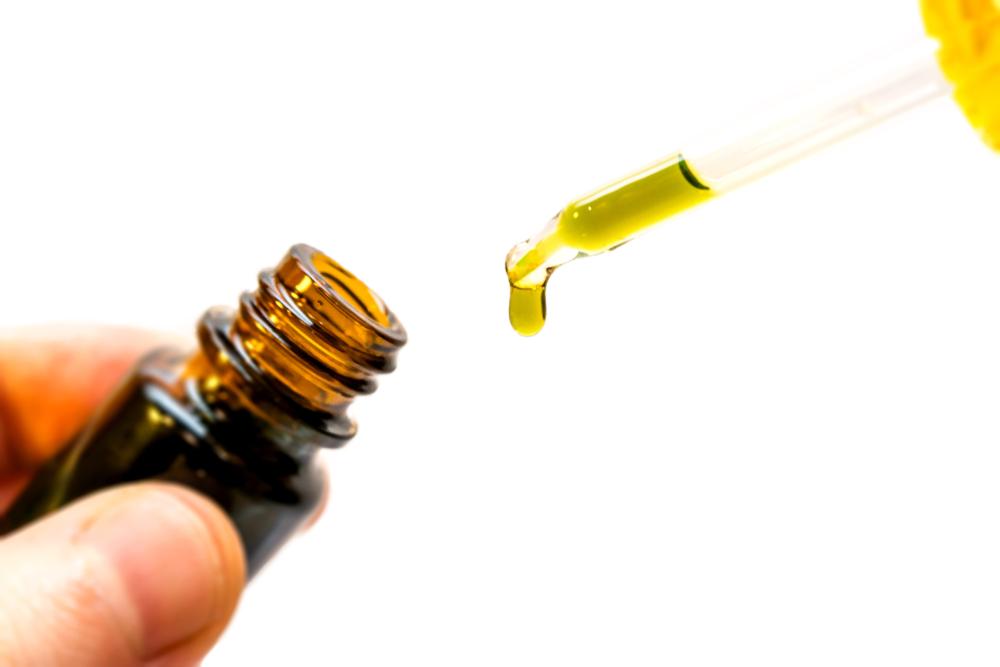 There’s some evidence that’s suggestive of CBD oil’s role in reducing high blood pressure. A research conducted in 2017 shows that CBD oil was found to have reduced the resting blood pressure of a group of nine healthy males.

This could be the result of CBD oil’s anxiety-reducing properties at lowering stress and its anti-inflammatory qualities.

Since it seems that there’s evidence for CBD oil to lower blood pressure, this makes it an excellent supplement for heart health.

However, there’s still a lack of study done on people with chronic hypertension for it to be considered a viable alternative to people who need maintenance medications.

Anxiety affects a lot of people. CBD oil seems to be a promising resource for people struggling with symptoms of it. CBD oil demonstrates anxiolytic effects that can be translated as anxiety relieving.

CBD oil has a lot of potential in becoming a go-to natural supplement for people’s battle with anxiety. One of its benefits is that it is herbal, and it isn’t as synthesized as humanmade medications.

There’s still a lot of research that has to be done concerning the effects of CBD oil in the body, but the available research offers a unique glance at its potential benefits for people. Right now, we have just enough research to suggest that it’s indeed powerful.

Its status as a superfood has just begun, and it’s exciting to see what else it can do to help people with different conditions.