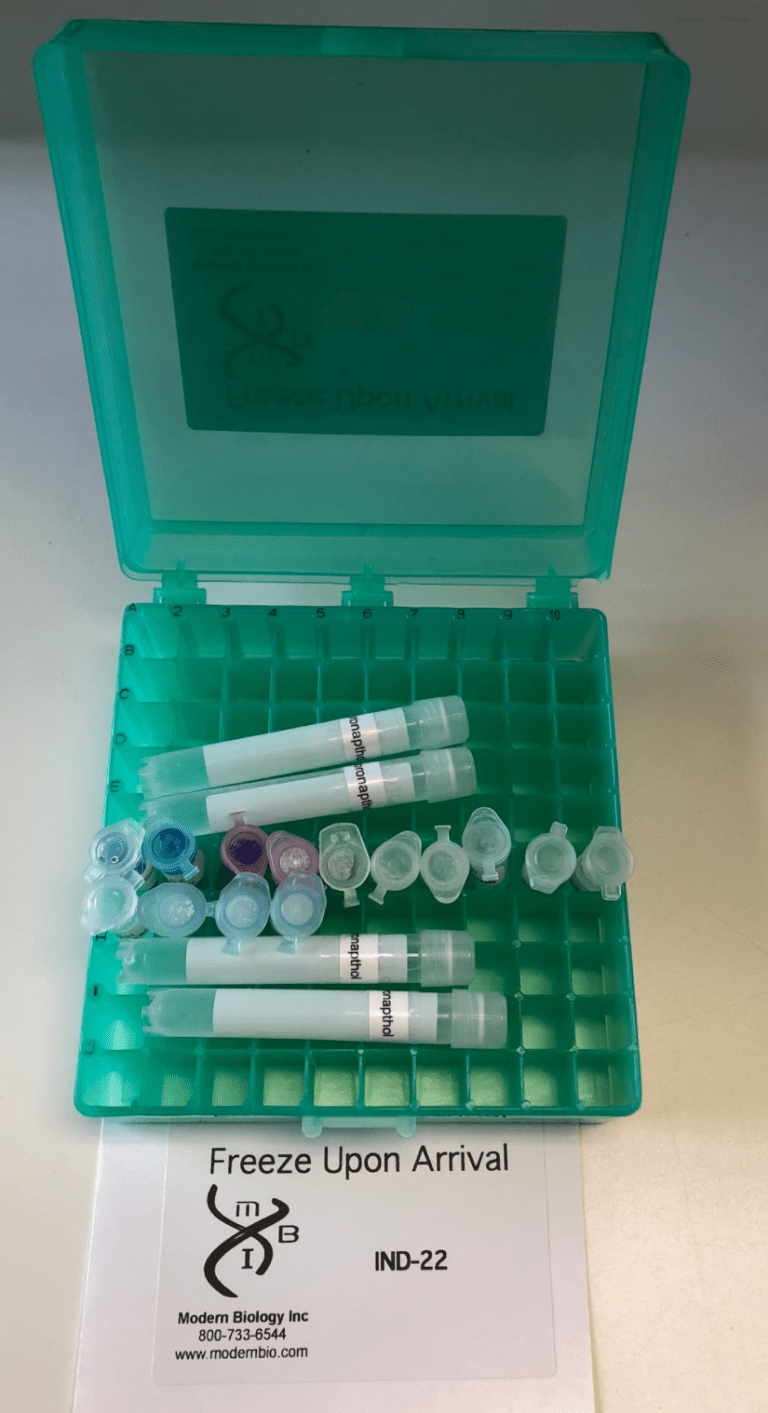 Enzymes are proteins that function in a manner to biologically accelerate the chemical reaction of the cells of certain substances. During this process, the enzymes themselves aren’t altered in any way during the process and they remain in the same, exact form. Since the enzymes are not changed in any way while acting as catalysts, they’re able to be used repeatedly with no negative effects. Enzymes are necessary for just about every biological process in life, and without them, most organisms would be unable to function properly, if at all.

The human body contains many enzymes that help the body to function optimally. For instance, the liver has four enzymes that must all remain at adequate levels in order for the liver to continue properly filtering out toxins and perform the numerous other tasks that it is responsible for performing. If any of these four liver enzymes are elevated, then this can possibly indicate liver damage of some sort or even liver disease.

What is a peroxidase enzyme?

What are some other uses for hydrogen peroxide?

Hydrogen peroxide is also a potent cleanser, and it can kill germs and bacteria on various surfaces all over the house. By mixing equal parts of water and hydrogen peroxide, a person can effectively disinfect the kitchen, bathroom, and any other room in the home or office.

Unlike traditional rocket fuels that must be ignited so they will burn in order to launch a rocket, hydrogen peroxide does not require burning, as it works in a different way. The hydrogen peroxide is placed in a pressurized container along with nitrogen, and silver is added due to its ability to act as a catalyst. This leads to the formation of a great deal of heat and steam, which is what enables the rocket to be propelled.

How to obtain peroxidase enzyme for learning purposes?

In order to obtain peroxidase enzymes to be used for biology experiments, an instructor can easily use the extract of turnips because this extract contains adequate amounts of the peroxide enzyme. There are even various enzymes that are sold in stores and online, but instructors must ensure that they choose the proper enzyme, or the experiment will fail to work.

How do peroxidase enzymes break down hydrogen peroxide?

Many students may find it difficult to understand certain biological processes unless they’re able to see them in action, and luckily, hydrogen peroxide is a relatively stable liquid that is not combustible unless it’s used to enrich the combustion of other substances. There are a number of experiments that students can participate in that will help them to better understand the process of peroxidase enzymes breaking down hydrogen peroxide.

There are many ways to teach modern biology to students in a manner that makes it extremely interesting as well as fun. The more interesting an instructor can make the subject, the more involved the students will become and the more they will learn. If you’re teaching the subject of peroxidase enzymes in plants, it’s very important to ensure that you’re locating interesting experiments and lesson plans to further explain this powerful enzyme to them. Being hands-on and participating in experiments can help your students to see the process in action, which enhances their overall learning experience in so many ways.

Read Next: The Top 10 Benefits of Organic Protein Powder (mamabee.com)