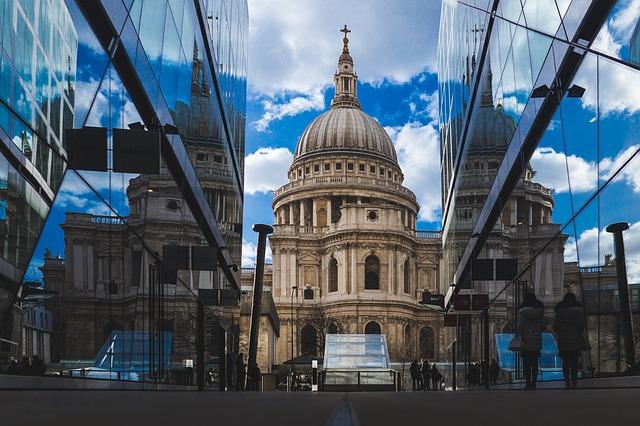 Travelling to the UK is something everyone should do at least once in their lifetime. Packed with history and culture, there’s so much to explore and experience. If you’re thinking about heading to the British Isles – or Blighty, to the more familiar – keep reading for your ultimate guide to the beautiful island.

First off, make sure you’re clued up on the four nations that make up the United Kingdom. There’s England, the biggest country in the UK and one that holds more than 56 million people. To the north of England is Scotland, with a population of around five and a half million and more than three million people reside over to the west in Wales. Finally, across the Irish Sea, there’s Northern Ireland, the smallest country in the United Kingdom and home to close to two million.

Wherever you go in the United Kingdom, there’s always something to see and do. England is home to the Queen and boasts the third longest coastline in Europe, while Scotland is full of spectacular lochs and heady whisky distilleries. Wales is famous for its distinctive Welsh language and Celtic culture, while in Northern Ireland is the world-famous Giant’s Causeway.

Travelling across the UK can be wonderfully scenic – you’ll pass through quaint villages, steep valleys and along rugged coasts. But once you hit the cities, it gets a bit trickier and – especially in London – it’s recommended you choose public transport over driving your car. Fortunately, you can easily get into London from many places by train – and once you’re in England’s capital city, you’re presented with a myriad of options. Catch a famous red bus, jump on the underground, hire a “Boris Bike”, hail a black cab, or keep it simple and walk.

The United Kingdom is awash with beautiful places to visit. Head to London for a city break, but make sure you also consider Edinburgh, Cardiff and Belfast. The lesser known Manchester, Aberdeen, Swansea and Londonderry are also well worth a trip.

If you’d prefer a more remote break, head to the beaches of Cornwall in the south of England for turquoise seas surrounded by historic fishing villages. Or head north and drive Scotland’s iconic North Coast 500, which has been voted one of the world’s best coastal touring routes. Snowdonia National Park in Wales is home to Mount Snowdon, Wales’ highest peak, and boasts stunning panoramic views and breathtaking hikes. Or travel to Northern Ireland’s Glenariff Forest Park, home to a series of walks, including the Glenariff Waterfall Walk. The stunning waterfall makes the two-hour trek more than worth it.

There are many important cultural practices in the UK that you should familiarise yourself with before you visit. Here are just a few:

Sad? Have a cup of tea. Celebrating? Make a cuppa. Cold? Warm up with a comforting brew. And don’t forget to open a packet of biscuits for dunking. Cups of tea are central to British life so be sure to embrace this on your trip.

Manners are everything in the UK. Please and thank you will get you a long way during your trip. Sometimes this polite attitude is to a fault – Brits rarely say what they really mean. So tread carefully!

A trip to the pub is one of the UK’s greatest traditions. Whether it’s celebrating on Christmas Eve, the birth of a baby or before a football match, the pub is central to British life. Order a beer, ale or wine and a packet of crisps, take a pew in a cosy corner, and be prepared not to move for a few hours.

Tipping is not expected in the United Kingdom the way it is in many other countries. In some restaurants, a service charge might be automatically added to your bill, or often a 10% tip is added at the customer’s discretion – but you won’t be chased out of the establishment if you leave no tip at all.

If in Doubt, Mention the Weather

It’s true – Brits are always talking about the weather. Which is usually rainy.