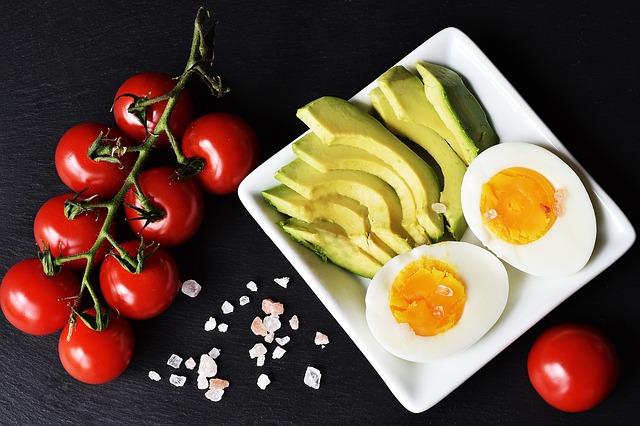 A ketogenic diet can help you lose weight and may even boost your overall health and wellbeing. However, did you know that there may be some miraculous mental health benefits of ketosis as well! A good keto diet may be a beneficial supplement to therapy from BetterHelp.com.

Originally, the keto diet was primarily used by epileptics to prevent or reduce seizure activity, but it is now used as a tool for weight loss. Weight loss is not the only benefit that you may have from the keto diet because it seems to have positive effects on mental health as well.

The keto diet can have some great effects related to epilepsy and other seizure disorders. It may also be a tool in the treatment for migraines and Alzheimer’s so there is no wonder why experts believe it may also be good for mental health. Even more significant is the evidence pointing to the beneficial effects of the keto diet on those with mood disorders.

The keto diet may affect the brain and nervous system in some positive ways that can help treat depression and other mental illnesses. The ways that it may benefit your overall mental health are numerous, but more studies on the positive mental health effects of the keto diet on humans do need to be conducted. However, current research remains promising.

One way that the keto diet may give a boost to our mood and overall mental health is through the neurotransmitter gamma-aminobutyric acid, or GABA. GABA is a key component for managing mood and stress. In addition, low GABA has been shown to correlate with depression. Studies indicate that ketogenic diets may help to increase the level of GABA in animals. This could possibly improve symptoms of depression.

Another benefit of the ketogenic diet is the improvement of mitochondrial function. Mitochondria are cellular parts that produce the energy cells that are required for us to function properly. The production of insufficient amounts of energy for the cell to properly work has been linked with depression.

Furthermore, people that suffer from depression have lower levels of an energy component called adenosine triphosphate, or ATP. Keto diets may allow those that have mitochondrial dysfunction to produce ATP more readily. Therefore, it may indirectly improve depression in those that have low amounts of mitochondria.

Another benefit of the keto diet relates to oxidative stress which is the damage that free radicals cause at the cellular level. Oxidative stress has been linked with several diseases and other health problems. One study shows that there is a connection between high levels of oxidative stress and depression. A ketogenic diet may improve your antioxidant status. It may even help reverse damage from oxidative stress. This could potentially lead an individual to have improvements in their symptoms of depression.

Other Therapeutic Effects of Ketogenic Diets

In addition to the correlation of keto diets and depression, there is evidence to suggest that there may be benefits to other mental health disorders as well. More research needs to be completed, but research does indicate that ketogenic diets may help to alleviate symptoms of bipolar disorder, anxiety, and even schizophrenia.

The effect of keto diets on GABA levels may be an indication that ketosis can help to relieve anxiety. When GABA attaches to a protein known as the GABA receptor, it produces a calming affect that helps with stress and anxiety.

There is insufficient evidence to assess the effects of ketogenic diets on bipolar disorder, but there is still reason to believe there may be a beneficial connection. One study did show the improvement in mood and other symptoms related to bipolar disorder in two women on a ketogenic diet. In fact, these two women in the study showed greater improvements when compared with traditional medicine without having any side effects.

Medications that are used to prevent seizures are often used to treat bipolar disorder as well. Since the keto diet began as a treatment for epileptic seizures, it may also correlate with a reduction in bipolar symptoms.

Additionally, energy production in the brain slows down during an episode of mania or depression. A keto diet increases energy in the brain. Also, some popular mood-stabilizers that are used in the treatment of bipolar disorder work because they lower the sodium levels in the cells. The keto diet has a similar effect.

Even though the research is insufficient, there are indications that there is a correlation between a ketogenic diet and improved mental health. Research shows that the keto diet may help to improve mood and alleviate symptoms of depression. Additionally, there are some positive effects of the keto diet on the brain and it may be used to treat a plethora of mental illnesses.

The keto diet is a great way to lose weight. Weight loss may help you feel better about yourself as well which could improve your mental health and wellbeing. Finally, good overall health makes it more likely that you will have positive mental health.