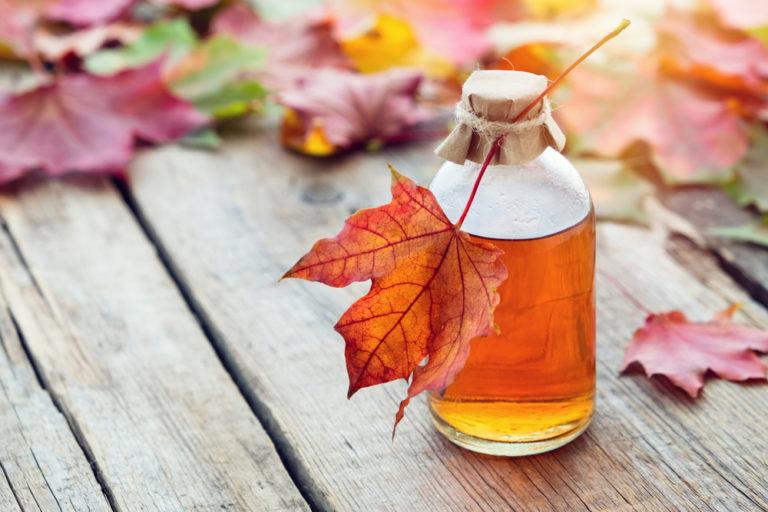 The history of maple syrup dates back to ancient times, when Native Americans discovered that maple sap could be boiled down into a thick syrup. The discovery led to the early cultivation of white sugar and eventually to the many varieties of maple syrup made from different varieties of trees. Maple sugar has traditionally been used for many culinary recipes and was a common sweetener in the US prior to 1930. Some other countries, including Canada , Japan, and South Korea, are also known for producing maple syrup. South Koreans often prefer to take maple sap instead of converting it into syrup. This article will take a look at some of the benefits of maple syrup, including its nutritional value, types of maple sugar, and how maple sugar is extracted from the maple sap. So let’s get started.

In the early times, North Americans were the first to extract maple syrup or maple sugar. The first maple sugar production in North America dates back before the advent of the Europeans, and they were self-sufficient in producing high quality maple sugar by indigenous means. The Native Americans used primitive methods to extract maple sugar by using stones as carving tools. To collect the sap into the buckets they used to freeze that sap and to evaporate water from the mixture, they used hot stones. After the advent of the Europeans, they changed the extraction process a little bit. But now the maple syrup extraction process has changed a lot and we can extract more sugar now.

The Benefits of Using Maple Syrup

When used as a food or as an ingredient in recipes, maple syrup has a number of benefits. Here are some of the health benefits of using maple syrup.

Maple syrup is often used as a sweetener in foods such as pancakes and waffles, baked goods, and ice cream. But it also has many other uses.

Used as a flavor

It can be used for cooking as well as for flavoring food and beverages. Maple syrup can be used on its own or mixed with other types of syrups such as honey or sorghum. Maple syrup contains natural sugars from the sap of the sugar maple tree, along with water and other organic compounds that give it its distinctive flavor and color.

Maple syrup contains natural antioxidants that help fight inflammation in your body. Studies have shown that maple syrup can reduce inflammation in the body, especially if you have arthritis or other inflammatory conditions. In fact, one study found that regular consumption of maple syrup can help to improve pain and stiffness associated with arthritis because it helps reduce oxidative stress caused by free radicals in your body.

It helps to reduce the risk of diabetes.

Maple syrup has a lower glycemic index than table sugar—about 60 compared to 100—so it may help reduce your risk of diabetes . It doesn’t cause as much insulin release in your body when eaten as compared to table sugar (sucrose).

Maple syrup is widely used in cooking, baking, and desserts. It can be found in most grocery stores or online. Maple syrup can also be purchased in bulk online or at farmers’ markets.