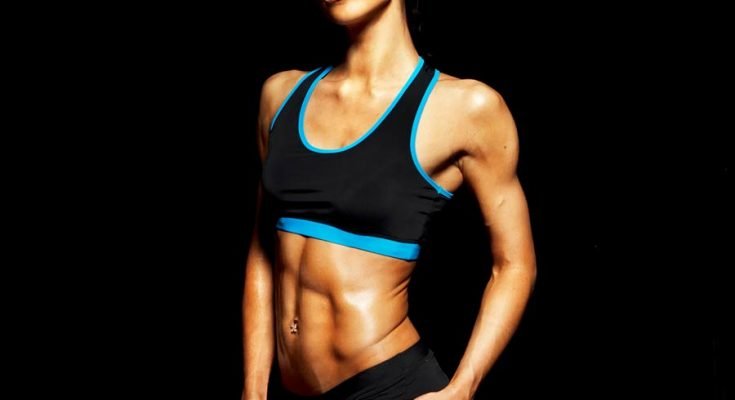 It’s the human growth hormone known as HGH. You probably already know it’s the pituitary gland that releases the HGH into your bloodstream.

Your body doesn’t release this hormone all the time. In a perfect machine, like your body, this hormone is released during the daytime hours.

The best part about it is that you can feel its benefits during the sleep-wake cycle, diet, and exercise.

It responds well to these activities during your lifetime.

Athletes go step further into “abusing” this growth hormone so that they can speed up the recovery period and skills.

However, this usually leads to a bigger risk because the HGH risks can outweigh the benefits.

Especially when it comes to women.

Professional female athletes are taking additional high dosage for women to improve their strength and performance.

They are taking them like drugs. Science supports this occurrence as you can find indications that the HGH improves the athletic abilities.

A study from 2003 in the Journal of Clinical Endocrinology & Metabolism took the HGH intake in older women who were suffering from HGH deficiency.

The scientists were amazed by the results as the growth hormone gave great results strengthening the hands and legs in most of the subjects.

It increased the lean body mass while lowering the total body fat percentage.

According to an investigation from 2010 released in the Annals of Medicine, the subjects taking the hormone were sprinting faster on a stationary bike.

However, they gave lower results in jumping and aerobic capacity.

These effects of growth hormone disappeared a week after the end of the treatment. The women who were subject to this test didn’t get any side effects or something like that.

An investigation from 2004 released in the Journal of Clinical Endocrinology & Metabolism was testing the hypothesis in younger and older women with HGH deficiency.

The first outcome of this study was about the cholesterol levels and the risk of cardiovascular health.

Results say that the HGH injections were able to reduce the total and bad cholesterol levels, were well tolerated without side effects, but it increased the ring size.

The benefits of HDH on women come with a price. The growth hormone increases the fluid retention or causes bloating.

According to a study from 2005, the subjects who were exposed to HDH injections experienced bigger fluid retention. Further studies revealed that the water retention was extracellular. This explains how the HGH reduces lean body mass.

The HGH injections could cause more severe damage. The growth hormone use could lead to diabetes. According to an investigation from 2005 published in the Metabolism journal, the subjects took growth hormone to correct their low HGH levels.

The whole procedure decreased insulin sensitivity and increased the glucose in most of the women.

These changes are worrying because can lead to diabetes. This means that everyone should be extremely cautious while taking these growth hormone injections.

READ NEXT: These 7 Essential Oils Will Fix Your Hormone Imbalance