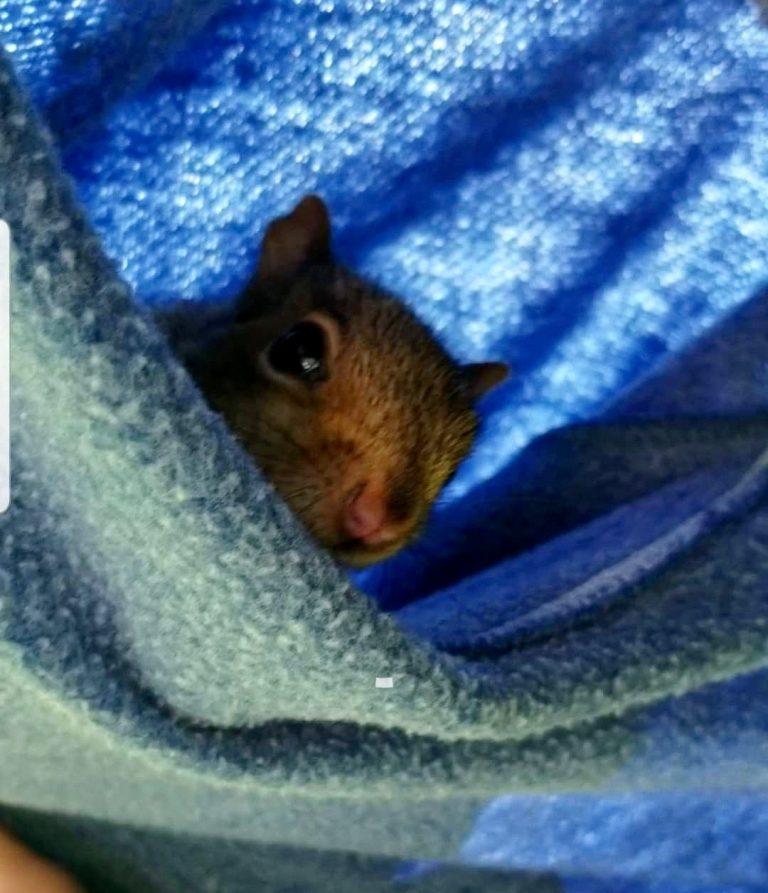 As an animal communicator and animal psychic, readings with my clients never fail to surprise me. I never know what kind of information I am going to be receiving, and who I am going to be connecting with when I start the call. Sometimes the unexpected happens before I even take the call.

Recently, I received a message from a repeat client of mine with an out of the ordinary question.

“Would you be able to read a baby squirrel that just passed?”

Honestly, I didn’t know.  I have read dogs, cats, birds- but squirrels? Did they have the capacity to be read?  I told my client I would try, and settled down to see if I could connect with Elmo the squirrel.

Immediately, I felt him.  I tapped into why he passed, followed by the deep understanding that he was safe at home (heaven) with his family that had passed earlier. He told me his life was quick, but that he was happy. He then showed me his interactions with his “humans” I saw an image of a single piece of corn, and him running back and forth in the grass between two people. In the video, he was showing me he was full of joy, with an obvious connection between the two people he was running between.

This information made no sense to me, but I trusted the images and words I was receiving through my consciousness and relayed it to my client.

“LOL” was the immediate response back.

A minute later, a video popped up on my screen from my client.

It was of her daughter and her daughter’s boyfriend in their backyard. Elmo the squirrel was seen running back and forth between the two of them, a little hop in his steps. They gave him single pieces of corn as treats. He had passed (died) just as I had relayed.

Well, I guess I can read squirrels as well.

What I am beginning to understand through my adventures in reading humans and animals, is that every single animal is capable of conscious thought and feels pain, as well as joy. The higher the brain activity (and bigger the brain) the more understanding that particular animal has of the world, and the more I can tap into.

I am finding for smaller brained animals (birds, squirrels, groundhogs, and Gueadingniea Pigs, from my experience) it’s a bit different. I can see images of things they loved to do in life (or currently love to do if they are alive.) I see the images as they would see them. Squirrels, just like any other animal- have a favorite treat. It also intrinsically knew that my client’s daughter was helping it.

It reminds me of an encounter I had many years ago with a humpback whale on a whale watching trip. There was a brief moment in time where the whale and I were staring at each other, and I still get goose-bumps thinking about the experience. In those brief moments, the whale conveyed to me it’s a deep understanding of the environment and the world at large.

We as human beings underestimate animals because we have lost the ability to understand them. To understand animals would require respecting them, and I’m honestly not sure if we as humans are there yet. We like to think of ourselves as the Supreme beings, but what if- what if we acknowledged that on a spiritual level, we are all equal in God’s love and grace? If we are equal in God’s/the Universe’s eyes- then we must do better for those we share the Earth with. 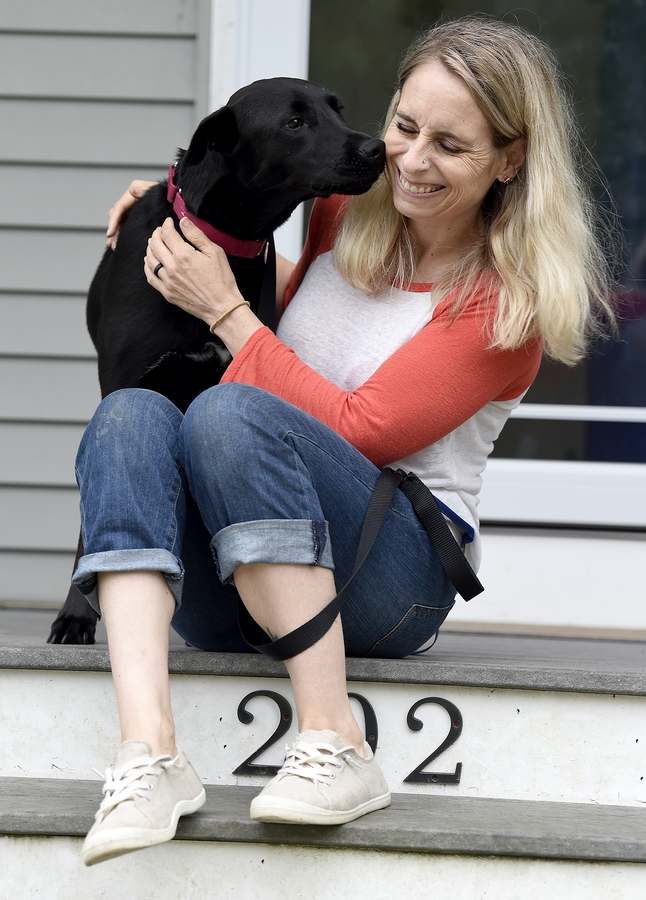 For anyone that wants to laugh at the thought of a squirrel having conscious thought and a psychic medium being able to read him, I’ll join right in with you. But, laugh not because the thought alone sounds absurd or ludicrous. Instead, laugh at the realization that this alone proves there is so much more in this World yet to discover if we allow ourselves only the possibility of it being so. You can find more information about animal readings and readings for people on my website: nancymello.com and reach me on instagram.com/nancy.mello.psychic.medium