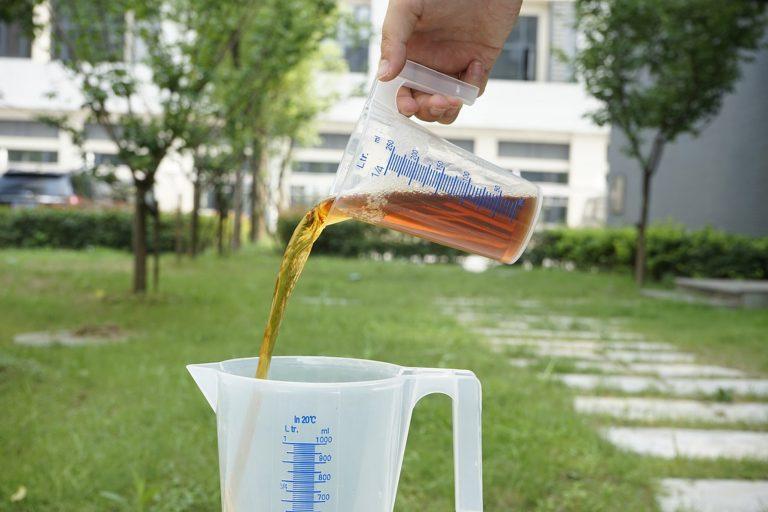 Numbers make the world go round. They are relevant in everything from vehicle mileage to company financial reports. If you cannot measure something properly, then you will have a hard time managing it.

There are different systems of measurement, each of whose relevance depends on what is being measured and which part of the world the measurement is taking place. Here is a look at the three most common measurement systems.

Like the name suggests, the household measurement system is most frequently used in homes and especially in the kitchen. Measurements are calibrated in drops, teaspoons, tablespoons, cups, pints, quarts, pounds and gallons.

Each unit of measurement can be converted to another, both within the same system and to other systems as well. For instance, how many cups in a quart? One quart is equivalent to 4 cups.

The apothecary system was virtually abolished in the United States decades ago, but a significant number of pharmacists and other entities still use it. It is named after apothecaries, which are historical members of the healing arts and predecessors of modern day pharmacists. They used these units of measurement for consistently weighing, prescribing and dispensing medication and ingredients.

In this system, the grain is the most basic unit of weight. Other weight measures are the scruple, dram, ounce and pound. As far as volume goes, the basic measure is the minim which is the equivalent of a single drop of water. It is followed by the fluid dam, fluid ounce, pint, quart and gallon.

As one of the oldest systems of measurement, lower case Roman numerals are used. Six grains would be written as gr vi. The apothecary measurement system has similarities to the household system. For instance, the fluid ounce is the same in both systems. However, there are important differences as well. In the apothecary system, a pound contains 12 ounces, but in the household system it has 16 ounces.

The metric measurement system is the most widely used system in the world, except in the United States. It is a decimal system where all divisions and multiples of units are based on factors of 10. That means when converting from a smaller to a larger unit, one would simply move the decimal a given number of places to the right.

Volume is calibrated in cubic milliliters, cubic centimeters and liters. Weight is measured in grams, micrograms, milligrams and kilograms. When you want to quantify distance, the metric system uses millimeters, centimeters, decimeters, meters and kilometers.

Always Be Prepared to Convert Between Systems

Chances are that you may never run into something measured in the apothecary system. But it is important that when you do, you have the ability to either calculate or estimate the equivalent in household and metric systems or vice versa.

So, if you are ever presented with volume measured in minims, having the knowledge of how the apothecary measure converts into drops or milliliters would be essential.