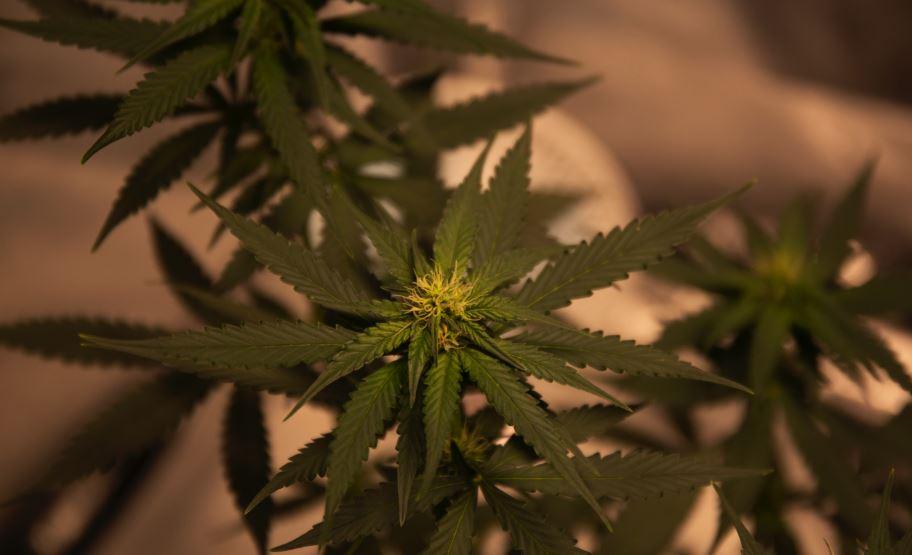 Cannabinoids or Cannabis is an active chemical present in marijuana that causes drug-like effects on the central nervous system and the overall immunity of a person. Delta-9-THC (tetrahydrocannabinol) and CBD (cannabidiol) are two main active cannabinoids found in marijuana. These two chemicals tend to lower inflammation and relief pain in many cancer patients. However, the use of Cannabis is very controversial when it comes to using it strictly for medical purposes. Journalists, police officers, government officials, social activists, and doctors have mixed opinions when it comes to its use to treat medical conditions or as a recreational drug. Unfortunately, due to these diverse opinions, people who need it as a drug to cure medical conditions or to relieve pain are not given a chance to use it.

In truth, many medical journals have been publishing in recent times that show Cannabis has significant health benefits for people who are suffering from serious illnesses such as cancer or dementia. Also, the use of Cannabis as a medical drug has been banned by many states in America, and if someone is carrying it on them, they risk facing imprisonment. If you are someone who has doubts about the use of Cannabis to treat medical issues, then you can make the most of our findings. In this article we today, we are going to share with you the various health benefits that Cannabis has. Some of them are listed as follows;

One of the most significant documented health benefits of using CBD is that it helps you manage chronic anxiety. Doctors think that if you use it occasionally, it can change the way your brain reacts to serotonin which is a chemical that corresponds to mental health. Scientists have carried out numerous tests on animals that show a reduction in anxiety due to reduced stress, a decrease in heart rate, or a decrease in insomnia.

Many people might have a question in mind that does CBD get you high? However, that is not the case. CBD has all the health benefits of Cannabis, minus the top. Also, experts found that a 600mg dose of CBD helped people who suffer from social anxiety.

In 2012, a study done by the American Medical Association showed that Cannabis increases lung function, and it also increases overall lung capacity. Researchers have tested more than 5000 young adults for the risk of heart disease over twenty years. Among these, 5000 people were tobacco smokers and cannabis users. Tobacco smokers showed a decrease in lung capacity, while cannabis users had a massive gain in theirs.

However, this increase in lung capacity might not be directly related to the use of Cannabis. Still, it may be down to the fact that cannabis smokers take longer inhales, which expands their lungs more, increasing overall lung capacity. Also, Cannabis is free from harmful carcinogens that a cigarette contains, so it is a win-win situation.

According to the California Pacific Medical Center, Cannabis might help stop cancer from spreading further to other parts of a human’s body. Id-1 is a gene found in the human body that is responsible for the spread of cancer cells. The use of Cannabis shuts off this gene, which stops cancer cells from multiplying and spreading any further.

Professionals conducted treatments on breast cancer patients by giving them regular doses of Cannabis. As a result, their cells had decreased id-1 gene expressions, which showed a decrease in the growth of cancer.

Cannabis is known to reduce muscle spasms drastically. Myoclonus diaphragmatic flutter is a condition where a person suffers from non-stop abdominal muscle spasms that are not only painful but hinders the ability of a person to breathe and speak. Doctors have used medicinal Cannabis to treat this condition, and they have seen positive results.

Researchers found a person named Chaz who suffered from such a condition. It stated that the use of Cannabis drastically improved his health, which was otherwise untreatable by conventional prescription medicines.

Hepatitis C medication can be very harsh on a human’s body. The side effects of such treatment include muscle aches, fatigue, nausea, and a loss of appetite. Also, this treatment usually continues for many months. Due to these dangerous side effects, many patients stop their treatment halfway. Cannabis is known to help patients reduce these side effects, resulting in a smooth treatment process.

A research done in 2006 by the European Journal Of Gastroenterology And Hepatology showed that 86 percent of people who smoked Cannabis completed their hepatitis C treatment successfully, while only  29 percent of non-smokers completed it. It was possible because Cannabis is known to reduce hepatitis C induced side effects.

People with PTSD (post-traumatic stress disorder) have a knack of experiencing nightmares more than ordinary people. When people experience a bad dream, it is during a particular stage of their sleep. This stage is called REM (random eye movement). Cannabis is known to interrupt this stage of a person’s sleep. It can be beneficial to people who suffer from nightmares regularly.

Furthermore, Cannabis is a better substitute for sleeping pills as it does not carry any harmful side effects that are generally associated with eating sleeping pills regularly.

Smoking cannabis proves to be safer than alcohol consumption. That does not mean it is entirely risk-free; however, is it much less addictive than drinking alcohol serves as a better alternative. When someone is addicted to alcohol, the endocannabinoid system suffers severe disruptions, due to this, some doctors believe having CBD helps to get everything back to normal.

Cannabis is not completely addiction-free, but its use as a substitute for alcohol can be beneficial for people who want to quit drinking, which is far more dangerous than a cannabis addiction.

If you ever find someone near you suffering from medical conditions such as headaches, muscle spasms, anxiety, or even going through a chemo session, then medicinal Cannabis will be a welcome treat. But in such scenarios, it is advisable to visit a doctor for a checkup first. Ask him whether using Cannabis will be beneficial for you or whether you need to take conventional medicine.

With all the facts in hand, it’s time to modify your consumption habits to make the most of Cannabis.

1 thought on “MYTHS VS FACTS: THINGS YOU NEED TO KNOW ABOUT CANNABIS HEALTH BENEFITS”