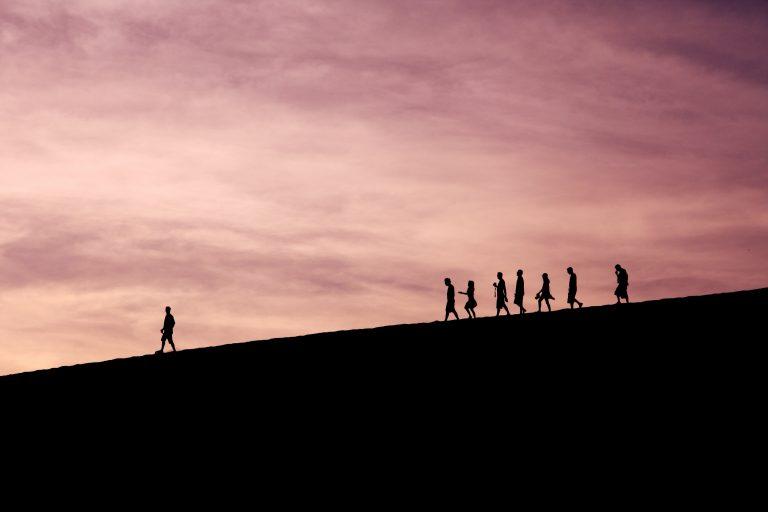 How are leaders pushing forward their initiatives amid COVID-19? Influential leadership in a protracted crisis is necessary. It requires emotional, physical, and psychological bravery. During a time of crisis like the coronavirus pandemic, many people tend to disclose their real selves. This is true of the ones who go against social distancing guidelines to celebrate over the spring holiday.

It is also true of the numerous grocery shop workers, health care specialists, and essential services workers. This also pertains to many leaders, who are stepping up and committing their privilege to adequate use. They assist those who have had their livelihoods and health affected by the virus. Are you yearning to know who these individual leaders are? Here is a list of the top 7 leaders who are pushing their industries forward with the outbreak of the deadly infection.

The Gates’s main focus is on health and poverty alleviation. They have been specializing in infectious disease prevention and research for many years. With the onset of  COVID-19, the Bill and Melinda Gates Foundation dedicated around 300  million dollars. This comprises global strategies to enhance, detection, treatment, and isolation efforts, public health, and vaccine research. To date, Gates’s donations equate to almost 283 dollars of the median American donors. The figure may probably increase as the crisis persists. The foundation has a goal of getting the equipment needed to combat the pandemic to those in need.

He is a former presidential candidate. For the coronavirus response plan, Mike has donated about 75 million dollars. This is through the Bloomberg Philanthropies for prevention and mitigation strategies. The foundation partners with groups like the National League of Cities and Johns Hopkins Bloomberg School of Public Health. Also, others are the U.S. Conference of Mayors, and the World Health Organization(WHO). Compared to the median contributors in America Bloomberg’s donates an amount equating to roughly 139 dollars.

He is the owner of Ottawa Senators. He donated the nine adjacent parking lots, three community arenas affiliated with the Ontario government, and the Canadian Tire Center. All these were to be used temporarily during the COVID-19 pandemic. The spokesman of the club confirmed that Eugene Melnyk had met the province and was expecting a response. This offer encompassed the use of seventeen private suites which were non-rented in the Ottawa NHL rink, plus the Melnyk Rink. It represented close to 200K square feet of modifiable area.

The town’s board of directors for the municipality’s 3 Bell Sensplex arena unanimously voted to authorize the offer. The club’s spokesperson also said the municipal government was aware of the situation. Additionally, the Senators were to ensure the  Tire Center was staffed with vital employees. On the other hand, Eugene Melnyk had plans of allowing 6000 NHL fans in the tire Center but with a focus on their health and safety.

He is the world’s wealthiest man who owns the Washington Post. With the COVID-19, some donations were reported. 25 million dollars for everyone in WA. Further, 100 million dollars to feeding Americans, and a nationwide mitigation effort in Washington. There was also an unknown amount to everybody In Seattle, this was a local endeavor to help nonprofits. To the median American contributor, Bezos’s giving correlates to nearly 85 dollars.

Jeff’s Blue Origin was devoted to printing 3-D face shields for the front-line staffers. The value of the contribution was not disclosed. He has been criticized in public for not paying sick leave for the Amazon employees and not providing adequate protective materials. Surprisingly, he recently noted he was using 4 billion dollars in the anticipated employees’ profit for the second quarter. This was for testing, employee safety, and increased wages.

COVID-19’s economic and social tolls have impacted much on many nations across the globe. Many great leaders have unlocked their wallets to encourage the prevention of the spread of coronavirus and reduce its impact. They have been pushing their industries forward by engaging in philanthropic acts. They have reached out to many people including but not limited to the less fortunate and the health care workers through donations. It’s important to understand that the pandemic is everywhere. However, the countries with incredible leaders on the forefront are managing it well through their initiatives.

Photo by Jehyun Sung on Unsplash