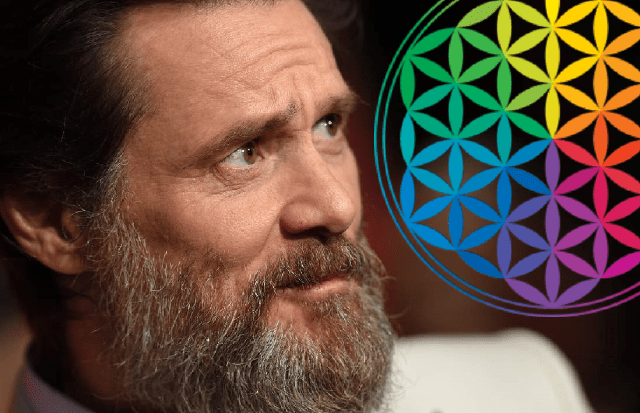 Jim Carrey used to be my favorite actor. Somehow he disappeared and stopped acting for a while.

I loved watching him on TV. OMG, do you remember when he was on Saturday Night Live?

Watching comedy movies is not the same right now.

They were kings. I think I’m going to watch a few movies later on with these people. I want to have a laughable day today.

All jokes aside. After Jim Carrey left the big scene for the new guys, he kind of became a motivator. A public speaker, if you prefer.

I’ve watched him as a guest on several shows and he really knows to reach deep.

One powerful message to humanity left me with my mouth open. I even shed a tear or two.

The guy who was once recognized as a comedy icon is now serious and dedicates motivational speeches.

He is just awesome.

Jim Carrey calls this the secret of life.

It’s truly inspiring. Words from a wise man. His words will touch you and make you wonder who you really are in this world.

Imagining Jim Carrey as a person like this is really hard. His facial expressions, jokes, and movies brought joy to many people’s lives.

Now he is inspiring with his thoughts and words.

Jim Carrey- you are a hero.

The world needs to know about this powerful message about humanity.