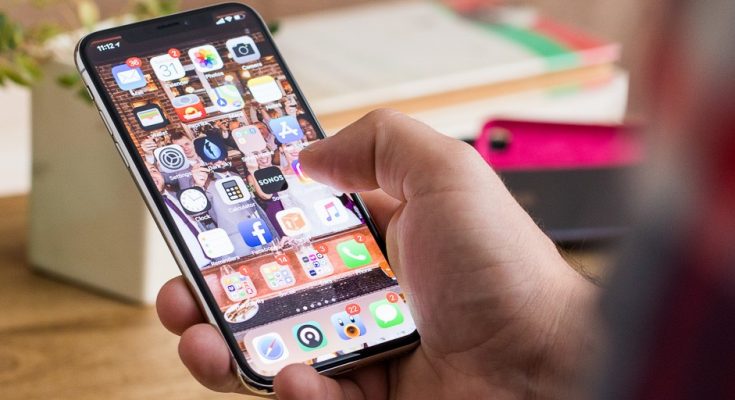 The biggest revolution mobile phones have witnessed in the last 10 years are related to advancements in display technology and the up-gradation of networks. The 4G technology was launched in 2010 but it took a few years to kick-off and then we saw amazing applications changing the lives of millions. For instance, Snapchat and UBER are results of 4G technology and they wouldn’t work if the networks weren’t able to offer 4G technology. And there are 100s of other applications which changed the world we live in. The same is about to happen once again when we will upgrade our device to 5G networks. It’s promising almost 10 times better speed the least.

The second main revolutionary advancement has been in display technology. Samsung has been leading the industry and has reached a point where they are offering a folding screen after surprising the world with a screen with sleek edges melting into the mobile phone.

Mobile Phones have changed the everyday life of common people. Mobile phone banking and seamless video calling seem to be a ting of future in the early 2000s but not it just seems so common and normal no one seems to be impressed by it. But the advancements 4G bought to our lives are uncountable. From online banking to online streaming everything seems to be possible. When 4G was launched, it was only promising almost 4 times better speed whereas 5G is much more promising were the leaders of 5g Technologies are promising almost 100 times more speed. Although it won’t be possible for quite a few years soon we will start seeing the impacts. Almost all major networks in the UK have already started upgrading their system to 5G technologies and have started offering 5G connectivity in all major cities. It wouldn’t be later than the end of 2020 when most of the cities would be covered by 5G service offered by all major UK networks. The transformation would impact the market of 4G mobile phones and the cash for phones which run on 4G networks would be far less than normal depreciation price. Networks across the world have already started spending billions to upgrade their networks despite the profits related to these transformations are not confirmed as of yet. But the speculations are it would be worth upgrading and whoever leads, will win the race of capturing a huge amount of market share.

Manufacturers have also invested heavily on operating systems and now we can witness a huge up-gradation of operating systems. Samsung has been the leading manufacturers who have been investing heavily on new technologies Although 4G was launched in the western hemisphere in 2010. Samsung was developing its technologies much earlier than that and realised the importance of research and development well before time. That’s why Samsung and Huawei are the first two companies in the arena of mobile phones manufacturing who invested heavily in 5G technologies. In 2013 Samsung announced that they have developed a fully capable 5G system followed by Huawei which announced that they are ready to invest more than $600 million in 5G technologies back in 2013. That’s why these two companies are ready today to lead the world of 5G. Both Samsung and Huawei have launched 5G mobile phones and are ready to capture early adopters’ market who can’t wait to get their hands on first 5G devices and start benefiting from new applications only supported by 5G networks.

Many iPhone users seem to be disappointed knowing iPhone 11 isn’t a 5G mobile phone. That’s why most of the early adopters have reported to miss the launch of iPhone 11 and are waiting for the first 5G iPhone which is expected to be launched in September 2020.