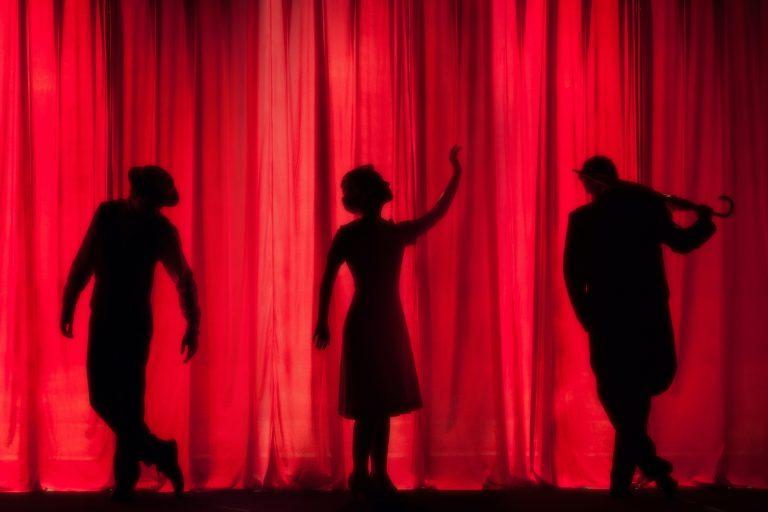 You have your profile prepared with headshots, full-length pictures, and a showreel. What next? You need to be represented by an acting agency. Even the most brilliant actors need good representation to make the most out of their careers. Just read through the article, and we will help you build a road map to find the acting agencies Sydney.

There are broadly two ways of getting in touch with acting agencies – with and without drama school.

For actors, the type of agent is a talent agent. While that seems obvious, the type of agents varies from the type of work you are looking for. To make it further clear, a talent agent of tv commercials is different from the one who specializes in films. So first, you need to determine your path and then look for an agent. To find a good agent who represents you, you need to put yourself out there, for getting discovered. Try finding work on your own and try to ace every opportunity you get. It could be anything – talent shows, student films, jingles. Build your portfolio and brush your skills.

Casting directors are an essential contribution to the entertainment industry. Their work involves finding the best actor for every part in films, commercials, videos, theatres while remaining within the budget. They don’t make the final call when it comes to choosing the actors but present a shortlist to the producers and directors of the show.

Acting agencies are a team of talent agents who help in connecting actors to roles in Tv commercials, theatres, cinemas, etc. Agencies are connected with casting directors, therefore they have access to jobs and roles that one might not find if they are self-searching for a job. Signing a contract with an acting agency might give an actor more opportunities to land more jobs while boosting their income and learning experience. Be aware of acting agents or agencies asking for commissions. Agents should represent actors for free till they get a role and get paid.

It’s often misconstrued that acting agencies or agents will help actors to land parts. The agency’s job is only to refer or send actors for the audition, it is the actors’ skill, craft, and capability that will make them get the role. The actors will also have to do their bit in creating their social presence and network in the industry. Agencies are important because they have information about roles that are not posted in public. They will also do all the official work like setting up the interview, coordinating with directors and producers, so that the actors can invest most of their time in honing the craft.

The acting agency will take compensation of approximately 10% as a union actor, if not then they will charge 20% as compensation. As aforementioned, agencies are not supposed to ask for payments upfront. But on the flip side, agencies will only sign actors who they think are confident enough to book roles.

To get the perfect agency for yourself you have to first narrow the medium of entertainment where you want to begin exploring. The reason being every casting agency specializes in a specific category. So once you narrow down the medium, you need to prepare a roster of agencies based on their reputation, exclusivity, and client list.

We hope that these suggestions will help you in finding the correct acting agency, and move forward towards achieving your dreams.

Photo by Kyle Head on Unsplash