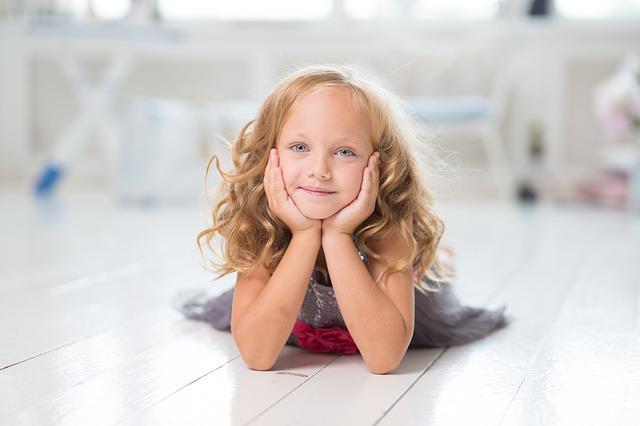 Gen Z is the digital generation. Unlike Millennials who grew up during the integration of modern technology, Gen Z has been using phones, tablets and the internet since they were in elementary school. As the first generation to grow up entirely connected, they have unique experiences and unique mental health challenges. As parents and educators, it’s vital to understand the type of landscape that teens and young adults in this age demographic are accustomed to. By recognizing their innovative and informed perspectives, it will be easier to provide them with services and mental health support that feels authentic and natural.

Gen Z are radically non-conformist. They have no hesitancy to challenge the status quo, and at such a young age, they’ve already led some of the most influential movements in our history. The Black Lives Matter movement was largely perpetuated online by Gen Z, and their advocacy for racial equality and LGBTQ inclusivity have already led to major changes in government and education. That being said, Gen Z students also face a tremendous amount of pressure to perform. Their identities are hyper-connected to their online personas, and many feel disjointed as they struggle to keep up the right image while still figuring out who they are, what they value and what their goals are.

The good news is that Gen Z is more open to discussions about mental health. They’ve grown up in an era where the conversation is happening all around them. Their tendency to immediately challenge stigma and stereotypes extends to the realm of mental health, so they’re more likely to discuss their challenges and share their struggles, especially when help is extended.

Stress for Gen Z ranges from political and social unrest to gender and sexuality confusion. Being online for 8 to 10 hours a day also has a negative impact on a students’ wellbeing. Rather than balancing their life with their internet, the digital world comprises a large portion of this age demographic’s life. From school to socializing, they rely on social media and the internet to fulfill a wide range of needs. As the next wave of college students, it’s important to know the sources of stress for Gen Z and how to help. You can review this guide on Gen Z stress, and learn the best ways to intervene.

Because they are so connected, many teens and young adults today are exposed to more potentially harmful content, e.g., disturbing material, graphic videos and content relating to self-harm or violence. This can be especially damaging to a developing mind, and it can perpetuate symptoms for those who are living with anxiety and trauma. The internet isn’t going to disappear, so it’s important to discuss the importance of personal boundaries, digital wellness and self-care online. For Gen Z, this isn’t just about using their phones and laptops less. It’s a lifestyle change that is just as important as exercising regularly and eating healthy foods.

Call out or cancel culture is extremely problematic. Rather than giving people a chance to learn from their mistakes, the internet is quick to condemn, harass and ostracize anyone who does something that is not socially acceptable. The standard for what is acceptable changes by the day, and people have even lost their jobs and had their reputations destroyed over something they did years ago.

For this generation, most of their lives are documented on some social media platform or another. All of their teenage years, and the potentially ignorant things they said, are available for public consumption. This can lead to serious repercussions later, but it can also cause a great deal of stress and anxiety. Finding ways to help this generation express themselves and become more socially tolerant without being passive is imperative to their ongoing mental wellness.