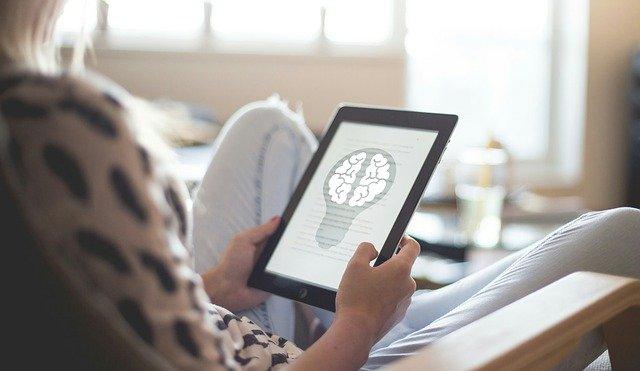 According to an article in Psychology Today, a recent study from Harvard University found that nearly 50 percent of students suffered from depression, and 25 percent of these students had depression that was life-threatening. School is hard, and many of these students expected to do much better than they have and cannot face the disillusionment. They may have been told throughout their childhood that they were bright and could achieve anything they wanted to do but faced with the difficulty of college-level classes they just quit trying.

That is an example of a fixed mindset. What is a mindset? Basically, the term refers to a set of attitudes that a person holds. There are two main types of mindset, and both begin in childhood.

A fixed mindset is one that anticipates the current status to continue unchanged. Children who are told they are “just” average, or even “stupid,” will not expect to go to college or to achieve goals in life because they “do not have the abilities” to achieve. Conversely, kids who are told they are brighter than most and can do anything will expect to win at everything they try. The problem with that is most people are average, and the determinant factor in their success is effort.

Parents who tell their children that if they work hard, they will succeed are promoting a growth mindset. When children raised with this attitude encounter challenges, their reasoning becomes “I will try harder and ultimately succeed.”

So, the mindset we instill in our children is extremely important. We generally inculcate the message others give us about ourselves. With a steady diet of defeatist rhetoric, we become defeated. In a take on a famous quote: we are what we are fed. People love to use labels. Some of the most common are: liberals, right-wing, codgers, mental cases, and so on. One of the most damaging to children is “dumb,” but “smarter than almost everyone else” is harmful too.

Those mindsets not only determine what we achieve in our lives, but they also create concepts of acceptable friendships, who should be hired for certain jobs, and even how happy we will be. Labeling anyone, but especially children can put a gate in front of them that they may not be able to climb.

The exciting thing about all this is that we can, with effort, change our mindsets and promote growth mindsets in our kids. The first step is avoiding defeatist talk ourselves. Work toward intentional positivity and added effort in achieving goals. Encourage your kids to follow their passions by following yours, then persevere if the going gets hard. Allow your kids to fail and resist the temptation to always rescue them. Avail yourself of teaching materials such as growth mindset videos for kids as an adjunct to your own efforts to give them this positive view and, above all, praise the effort more than the accomplishment.

Mindsets are hard to change once they are set, but not impossible. Additionally, creating a growth mindset in a child will set him or her up for success. They will succeed not because of the label they wear, but because of the effort that they apply.