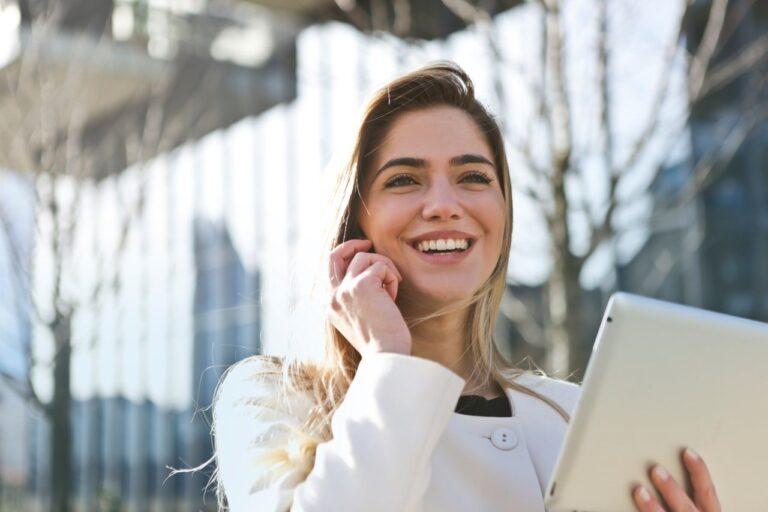 As a fresh business owner, you’re likely feeling a variety of emotions. The most prominent of which may well be some combination of excitement and a certain level of anxiety about the future. While this is all very much expected of anybody in your position due to the new responsibilities that’ll be coming your way, you might also be anticipating unique challenges that you’ll be facing as a female business owner. After all, the basic challenges of running a business might seem intimidating enough even without the added stress of extra hurdles.

It’s important to do some research as to what these extra challenges might mean for you as it can then put you in a much better position to go forward and continue to succeed without finding yourself hindered by them. While some of these are unfortunately things you might encounter on a more regular basis such as the psychological biases some people have towards female business owners, others will be things of a slightly more singular nature. That’s not to say you’ll only encounter them once, but rather there are steps you can take to prepare yourself against them.

One such problem that you might face is that of a decreased amount of funding compared to your male peers. This could be a big problem at the best of times but in the early days of your business when your expenses are higher, this is especially something you should be looking to avoid. One way of doing so is finding ways of putting yourself in a better position early on so you’re able to overcome financial difficulties and establish yourself better quickly.

A method of getting this momentum going is to apply for a business loan with companies such as biz2credit.com. Having a buffer to protect yourself against unforeseen expenditure – and what new business doesn’t experience that? – will make putting your business strategy into action a lot less stressful.

Gender inequality is something that can be seen in many areas, including but not exclusively business – it may even be something that you’ve already encountered several times throughout your life. If so, you might have certain preconceptions and concerns about how it’ll rear its head once you begin your new venture. While ultimately familiar ground in this case, the kind of bias that you might be facing in various business-related settings might be different in the sense that it could take the form of unconscious bias.

Unconscious bias takes several forms and can directly affect the way that people interact with you in a professional setting, especially in contrast to how they might treat your male peers. Due to business owners more often being men, people can sometimes treat men as being more competent than women in that setting due to that being what they perceive as ‘the norm’. With research and practice, you can try and turn these doubts that people have into opportunities to succeed.