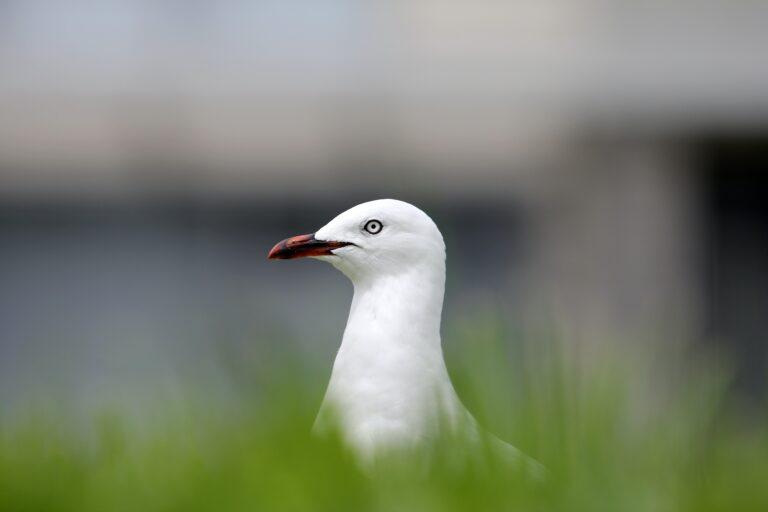 While they may not be insects or rodents, which are commonly labeled as pests, pigeons also fit into this category. Because they nest in the eaves of the structure’s roofs, pigeons have become an invasive species. They are messy, and can present a health hazard.

Several options are at your disposal if you have been wondering how to deal with a pigeon infestation.

There are a number of ways get rid of pigeons permanently. Let’s dive in and explore the most popular ones:

While pigeons may be grain eaters by nature, urban living has taught them to adapt their eating habits. Therefore, pigeons will feast on anything they can find, such as food waste and garbage. Once they find a stable food source, pigeons nest with zero intention of leaving. With enough food at their disposal, pigeons also breed all year round, with an uptick in reproduction during the summer.

The first thing you should do is attempt to limit or eliminate a pigeon’s food source. If garbage cans are kept closed and food sources well-hidden, pigeons might fancy your house a little less as their home base. However, this is not necessarily a practical solution in densely urban areas. Despite your best efforts as an apartment dweller, pigeons will still nest on your window ledges.

As non-migratory birds, pigeons are your constant companion if they decide to nest at your home. This means no respite from the noise, mess, continuous breeding, and demanding behavior from these nosy neighbors from hell. As much as you might dislike these winged pests, it is not necessary to kill them to get rid of them.

Many pest disposal companies have avian teams specializing in installing netting, bird proofing, anti-nesting spikes, or other barriers to prevent pigeons from building nests. During the installation, existing nests are removed and destroyed.

When the pigeons return, their nest is gone, and they cannot access the same spot to rebuild it. This forces them to look elsewhere for a new abode. However, pigeons can be creative when finding nesting space, so while these efforts may reduce your pigeon problem, they might not eliminate it altogether?

A quick online search will reveal that pigeon trapping is easier when you have the right equipment. Look for traps designed for pigeons. Since you want to deal with the process humanely, ensure a built-in water bottle and some food are available. Then the pigeons will be fine until you can retrieve the trap and relocate them. Invest in a pigeon trap that can accommodate at least ten birds. Trapping and releasing pigeons one at a time is counterproductive.

For the first while, leave your pigeon trap open with food and water in it. This approach trips the pigeons into thinking it is a one-stop restaurant that they can leave whenever they like. After that, you can spring the trap so that the next time those pigeons go in, they cannot get out. After trapping your pigeons, drive them a minimum of five miles away from your home before releasing them. This is not a foolproof way of getting rid of pigeons. With their strong homing skills, they might get back to your house before you do!

Much like mosquitos, pigeons are best dealt with when you repel them, so they avoid coming near your home. Invest in some chemical bird repellent to get rid of your pesky pigeon problem. Chemical bird repellents serve as a source of irritation to pigeons. Most work by affecting a pigeon’s digestive system, giving them an upset stomach. A pigeon’s instincts will kick in, telling it that their current location is not desirable, and they will start looking for new digs.

While some experts might not regard this next suggestion as a repellent, nest destruction is an effective deterrent for pigeons. Despite their vermin status, pigeons are intelligent and will get the message soon enough.

If you destroy a nest every time they rebuild it, they soon understand they are no longer welcome. This approach is not advised unless you can distinguish a pigeon nest from others. You should also be prepared for pigeons to try launching an attack on you for destroying their homes.

Like every species in a food chain, pigeons have predators looking to hunt, kill and eat them. Typically, they are the preferred meal of many birds of prey. Take advantage of this by putting up a scarecrow that will keep any pigeons at bay.

Get a 3D owl and put it in a tree near where the pigeons tend to nest. However, be prepared to move it around. Being so clever, the pigeons will soon be onto your game. They will get used to your scarecrow and start ignoring it once they realize it is fake.

Photo by Sandy Millar on Unsplash