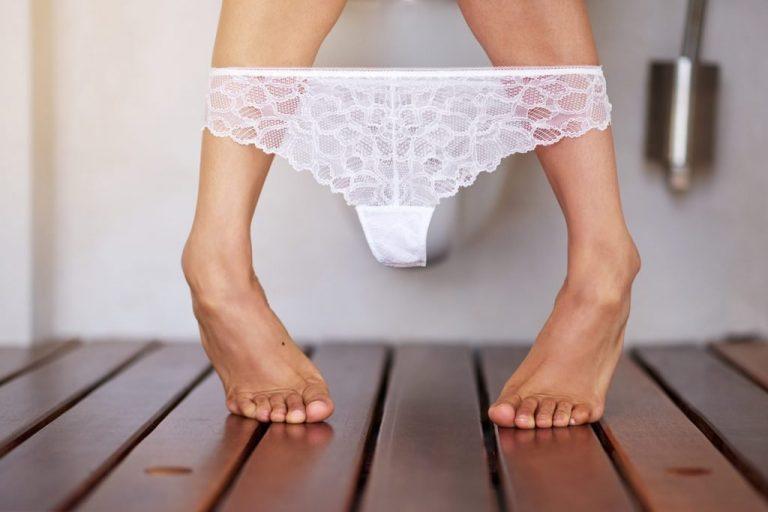 Well, what exactly does “going commando” mean? If you do not know this already then going commando is the term that refers to not wearing underwear, yes you read it right. But do you know that going commando can have various benefits for you, yes? So, what are those benefits? Well, we have jotted down some of the benefits below for why both men and women should go commando often and feel better.

What are the Benefits of Going Commando?

Well, one of the reasons why going commando is great for women is because it protects women from developing a yeast infection since the bacteria that is responsible for such infection tends to begin during warm climates and if you will be wearing underwear that is made of a very tight and non-breathable material like; cotton then there are higher chances of you developing and letting yeast to grow since tight materials aids in retaining moisture. So, it is advised to go commando in moist and warm climates, or just simply opt for the underwear that is a loose fit on you.

Another benefit that women can experience by going commando is a reduction in vaginal odour since when you are wearing underwear there are much higher chances of sweat being trapped in your genitals and which will eventually make you smell bad there. Apart from this going commando also protects your vulva from any potential damage, since underwears made from artificial fabrics have much higher chances of damaging your labia which will eventually lead to bleeding or other serious infections. This is why it is recommended to go commando since it protects you from any sort of damage down there. Another question that may pop in your mind can be how to go commando with discharge? well, having a discharge while not having your underwear on is normal and nothing to stress about, but in case you are wearing clothes that are light coloured then you can protect them from discolouration by adding a small patch down there.

Well, the benefits for men is also quite similar to those of women when going commando. Having warm genitals can certainly increase the risk for bacteria to breed which will end up causing a lot of redness and itching, this is why men need to keep their genitals ventilated, to ensure they stay dry even after excessive athletic training. Other than this it is quite natural for men to experience chafing against their clothes which leads to injury or bleeding down there, and will cause infections to be born if you leave them untreated, this is where going commando helps since with the loose clothes on you can easily reduce chafing. Other than this going commando many also help with sperm production, how? Well, if you are wearing underwear there are chances that your testicles are pushed against your body raising the temperature of the scrotal which may lead to lower sperm production, and can also cause infertility in future, this is why you should often go commando as it helps in sperm production and also allows your testicles to breathe.

So, by the end of this article, we hope we have helped you with all the relevant details that you need to know about going commando and why it is always a good idea. Whether you are a male or a female it is your personal choice and preference, so make sure you only do it if you feel comfortable with it.

Also, read How Often Should You Throw Out Your Underwear?