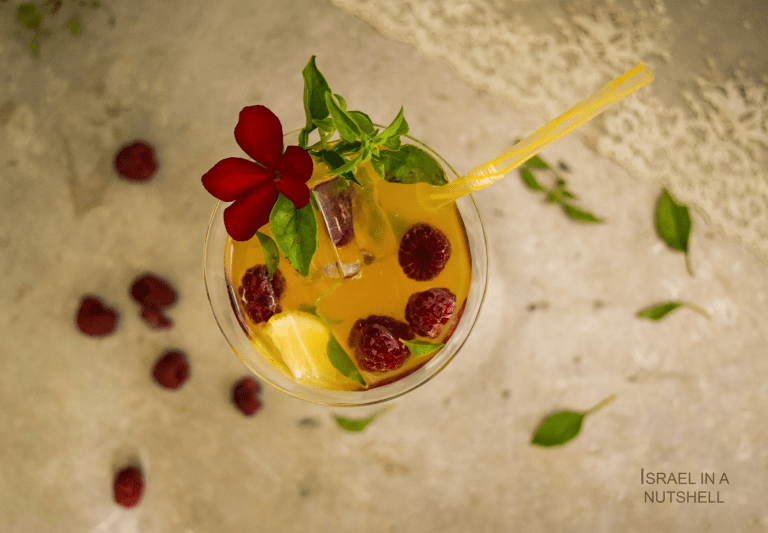 Few places on earth arouse love in the way Israel does: the incredible beauty of its hills and valleys, the eerie stillness of the Dead Sea, the colorful canyon of Makhtesh Ramon, and the ancient walls and paths of Nazareth and Jerusalem.

There are beer festivals and tournaments and plenty of microbreweries catching the attention of locals and visitors. Bars and restaurants gradually sell new brews, and it is in these craft beer bars that you can find the best scenario for finding the latest beer of the country.

Israel has gone from having just two national beers, the popular Goldstar and Maccabee, to hosting an exciting, diverse, and vibrant craft beer scene in only 20 years. Every year new craft breweries are opening their doors and the quality is fantastic.

Beer Bazaar, which has many locations in both Jerusalem and Tel Aviv, is not only a specialty craft beer shop, but also a beer manufacturer, and has various bar locations, all with a great atmosphere. It all began in 2012, and the idea has since evolved non-stop.

Beer Station, with many locations too, but in Tel Aviv alone. This is a place for lovers of beer, and the atmosphere is delightful! Wait for live music, TV soccer matches, and good beer.

You can give a shot to the Lager Red or the house Beer Station Pils. In case you feel homesick, they also sell foreign beers such as Urquell and Erdinger.

These are only a few craft beer bars and specialty breweries in Israel, but there’s a great deal more to come. Like going on a Safari, Tel Aviv and Jerusalem’s streets have become a paradise for lovers of beer who can find unique brews in the least anticipated locations.

When you go on an Israel trip, nothing attracts the country’s culture like Israel’s food and drinks. The region also provides several different spirits, in addition to Israeli wine and crafts beer. Some of those spirits are Middle East native and are just awesome.

Arak is a spirit native to Israel, made from distilled grapes with aniseed added for flavor. Even though it is clear when the spirit is in contact with water in the bottle, it inevitably transforms into a milky white color.

It is a high-alcohol spirit that is either drunk with water or a preference to add to the coffee or as an aperitif to enjoy. In many cases, particularly with millennials, the ultimate, adult-dessert is enjoying this Israeli spirit over ice-cream.

Tubi 60, with intense lemon and herbal aromas, are known to have more than the usual alcoholic beverage. With an alcohol percentage of 40, this strong citrus-based liqueur of Israel is associated with giving a high effect, close to what Ecstasy gives.

Although the company promises that all ingredients adhere to the legal norm, no one knows what’s in Tubi 60. However, it is not only admired for the high impact but also for the fact that it is made from natural ingredients that make use of native herbs, fruits, and spices.

Vodka is the most common spirit in Israel, just as in other parts of the world. Often vodka is mixed with energy drinks and other mixers for the younger generation. The older generation enjoys their vodka on the rocks, particularly those of eastern origin.

Brandy is a famous Israeli distilled spirit, where internationally recognized brandies were made. The Carmel & Tishbi brandies received stellar reviews and big awards at the most prestigious international competitions. Golan Heights Distillery is, along with Carmel & Tishbi, another brand high up in Israel’s spirits industry. 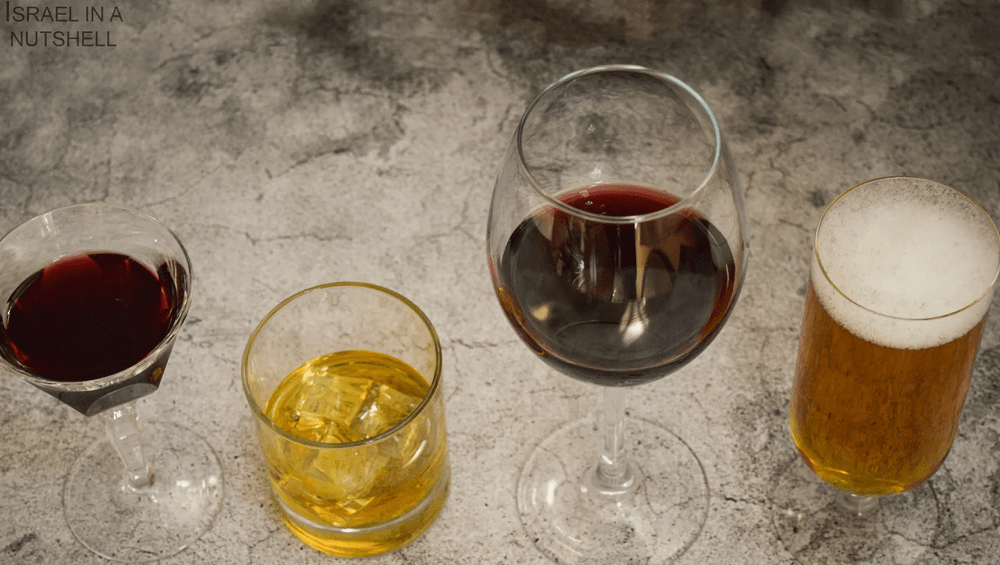 In the last few years, there has been a significant change in the production of quality whiskey. In the next few years, Israeli distilleries have been vouching for making some great whiskeys. The first few that were produced had already shown tremendous promise, with these Israeli producers’ work being lauded by foreign juries.

Whether it’s the native drinks or the most popular ones, Israel has managed to distill and do spectacularly with the most quality spirits.