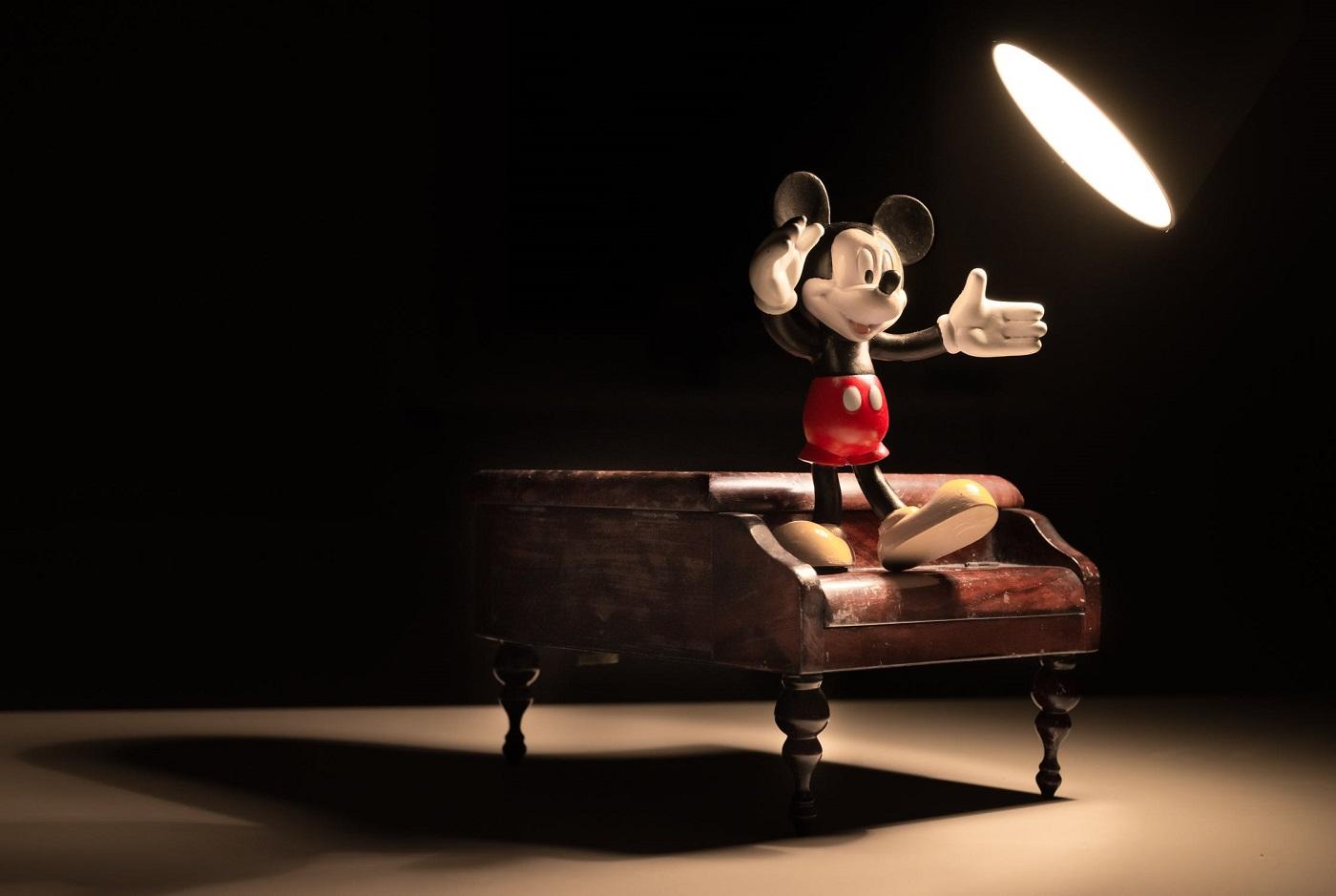 We know – you’re a big fan of Disney. You most definitely know all of the characters spawned from the mind of Walt Disney. Mickey Mouse, Donald Duck, and Goofy. These characters are almost like family in your book. You’re probably even familiar with some of the lesser-known characters like the evil stepsister duo, Anastasia and Drizella, from Cinderella.

But what about a character created before Walt Disney’s meteoric rise to fame? What about his pride and joy before Mickey Mouse? That’s where Mickey Monthly would like to introduce you to Oswald, the Lucky Rabbit.

After Disney’s departure, Oswald would continue showing up on screens, delighting audiences. A year later, Disney would debut its new character, Mickey Mouse, which would not only entertain audiences but capture the imagination and hearts for generations to come. That’s the same feeling we strive for at Mickey Monthly. We are offering highly curated subscription boxes that feature officially licensed Disney merchandise, snacks, pins, and even products direct from Disneyland theme parks.

We invite you to join Waltsey and choose a Disney subscription box that not only offers highly curated items but can also be customized. Since there are a variety of different options, there is something for everybody.

Regardless of what you choose, know that Waltsey isn’t just another subscription box service; it’s a community built by Disney fans for Disney fans.