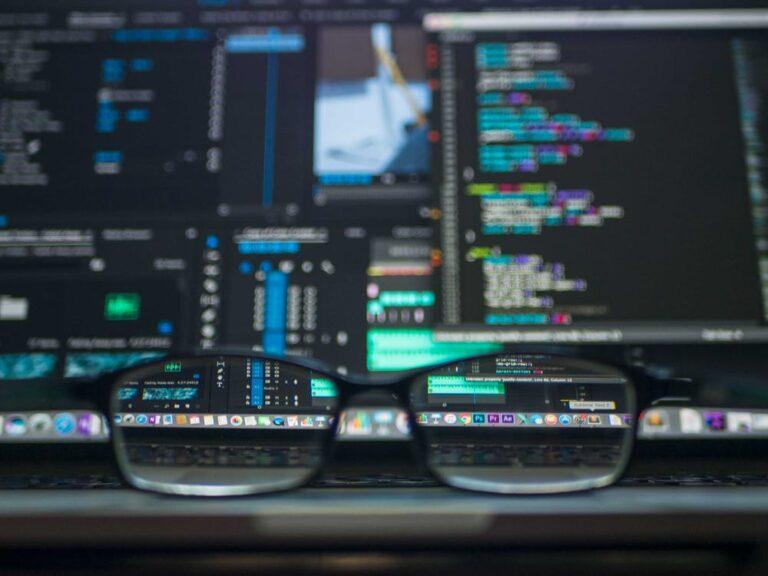 Data scientist jobs are on the rise and understandably so, as we take a leap into the future launching off from the starting point in the 21st century. 2021 has been a great year in particular for the industry so it is being said that to build a career and choose a field for either a start or transitioning, then data scientist jobs are the best to take up.

Now that the trends for acquiring knowledge regarding data science have taken up we are seeing an increasing number of people take up courses. Students who had initially completed their bachelors in computer science or a tech/IT related subject are a pro with languages such as Java which is helpful in getting data scientist jobs in our times. but to help a layman or future aspirant in a more streamlined manner, what could be categorized as the top-notch skills which would ensure guaranteed placement in the sought after profiles.

In a recent survey, an estimated 3500 jobs were critically analyzed and after much calculation has the experts reached a conclusion stating the data science skills which are most in demand.

An expertise in SQL is what the employers want their potential employees to have. Governing a command over this language means having an appreciable grasp of things from day one in the office. This was the first position. The second position went to Hadoop. There is no technology at the time being which can match the level of intricacy with which Hadoop allows data scientist skills to be implemented. It doesn’t matter what company it is. Whether it is Amazon, IBM, Google or for that matter Microsoft, Hadoop has been implemented by one and all to analyze gargantuan chunks of data. Many people thought that Apache spark would stand shoulder to shoulder with Hadoop but that was not the case, as the survey predicted.

Coming in at the third position of the popularity of programming language index is Python. R programming is also very constructive towards building a career. a digital scientist in the words of a Harvard business review is someone who has had the training in data science skills. Thousands of people already employed in data science jobs prove that businesses are wrestling with the incoming data.

Going back to the survey, SAS was another language that was part of the questionnaire. So were C, Oracle NoSQL & MapReduce. Other researchers have bolstered the prospects of data scientist jobs ascending by saying that there would be a need for about 2 million big data scientists by the end of 2018 in the USA alone. This also proves glorious prospects for their salaries as packages vary anywhere from $80,000 – $150,000 annually. To strengthen one’s career, the individual needs to gain a good grasp of both database and programming languages.

Bottom line – with time as businesses awaken and realize the potential of this tech. both education and job opportunities will shoot for the moon.

I hope you like this article and this will help you to find your dream job. For more informational articles visit our site https://statlab-dev.com/.