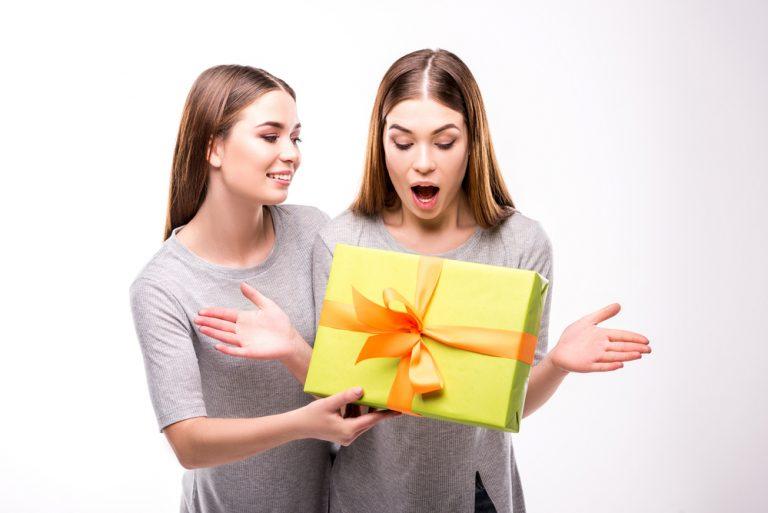 Do you have that one family member who just has everything, does not need anything but it’s going to be their birthday so you have to buy them something? For me, that happens to be my sister. She’s a great person and I love her. She’s loving, caring, and compassionate but boy is it hard buying a gift for her. She honestly has everything she needs so she doesn’t need anything. She has no hobbies and is really not interested in anything. All she ever does is work. I’m stuck, I’ve been looking for a gift for her for a while with no luck. I had no idea what to get her. What do you buy someone who doesn’t need anything? What gifts can you buy for your sister? I didn’t have much time either so I was really sweating it.

A coworker of mine had the exact same problem. He had no idea what to get for his sister for her birthday. He heard me talking to someone else about it and approached me. He told me about the same issue that he’s always had with his sister. I was like great, I’m glad I ain’t the only one. I asked him what he ended up getting her. He told me about this site that he had found that sold some pretty cool stuff. He said he got his sister a face roller and that she loved it. I was like what? Aface roller? He said, “exactly, that’s what I said at first. Just check it out, they have other cool stuff there like candles and blankets”. He told me I should just check it out, that I had nothing to lose. He was right, seriously what did I have to lose. He gave me the sight, it was Home of Chiji. I gave him an odd look and I told him I would check it out.

That same night after having dinner, I sat down and took a look at the site. The first thing I saw was the face roller he was talking about. I took a look at it and read the description. It’s a face roller with a jade stone as the roller. It’s supposed to help you get your skin healthier and that jade also helps provide clarity. It’s supposed to help you align your chakras and help you manifest the reality you want. I was actually impressed, It looks really cool too and the price wasn’t bad at all. I kept thinking about it while I checked out the rest of the site.  They did have some cool stuff there. Mainly candles you could use for manifestation and some really nice blankets.

I went to the restroom and couldn’t stop thinking about that face roller. It’s different and cool. I thought to myself, you know what she actually might just like it, why not, it’s worth a shot. I had no idea what else to get her. So I went back on the site and ordered her a face roller and an energy candle.

So that’s that, I found my sister’s birthday gift. I know she’s going to like it. The other day I was talking to her and I mentioned chakras to her, she got all excited and started telling me some stories I had no idea about. I’m glad she’s into that stuff, now I know she’s definitely going to like her gift. I can’t wait till she opens it.