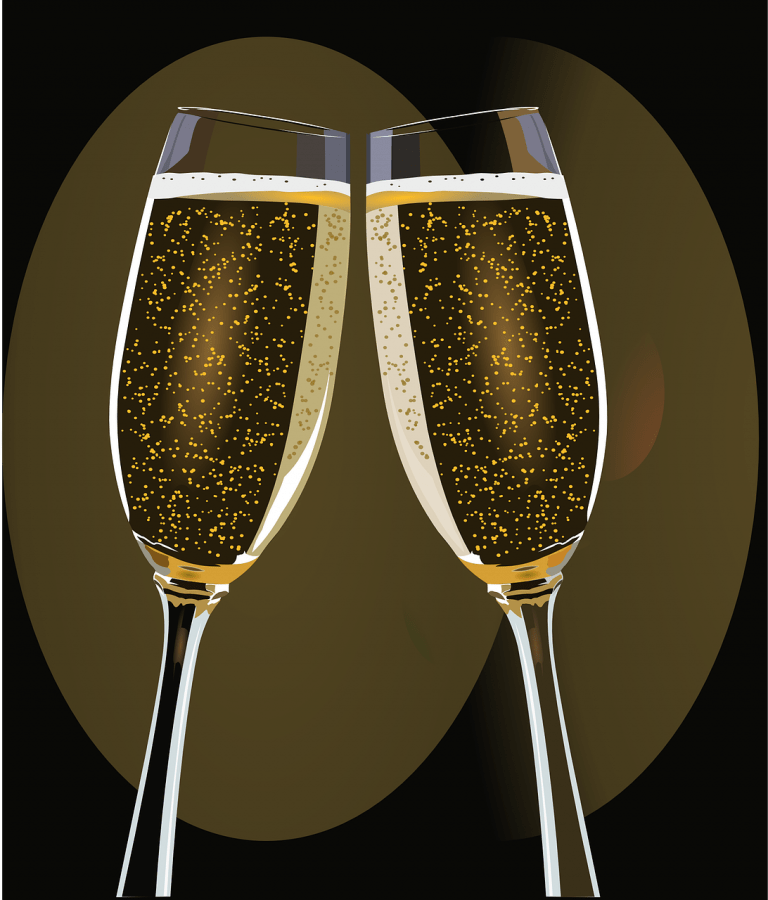 Mezcal’s popularity has surged over the last few years. It has taken the top spot on many top bars and liquor stores in Mexico and America. If a mezcal drink is new to you and taking a sip might be intimidating, don’t worry. We’ll help you to enjoyF it better next time.

How did it start?

Mezcal is from metl and ixcalli, two Nahuatl words that mean roasted agave. Long before the Spaniards conquered Mexico, the natives already used the agave plant to make alcohol, pulque. The Spanish also came with their distillation skills and were lucky to discover the agave plant. After they made the first mezcal drink, soon, the liquor spread to every Spanish settlement in the country.

At first, the Spanish authorities did not welcome the drink, believing it was not well refined like others. Even so, King Carlos III, made a decree to stop the production of alcohol, including mezcal in Mexico. The decision was made to increase the sales of Spanish drinks. But, after ten years, things changed when local production started in a home close to Tequila town.

Not much has changed in mezcal production since it was discovered 200 years ago. Individuals and corporate organizations still make the drink from the agave plant.

Mezcal is mostly produced in Mexico, which exports it to places like Japan and the US. Some mezcal producing states are Durango, Guerrero, Oaxaca, Zacatecas, Guanajuato, and Tamaulipas. You can find mezcal drinks at mezcalrosaluna site.

Difference between Mezcal and Tequila

Many believe mezcal is the same as tequila, but that’s untrue. Let’s see the things that separate mezcals from tequila.

Which is the most popular mezcal source?

Espadin agave plant is the most popular source of mezcals because of its availability. You’ll notices that the taste change with each bottle. Another mezcal type is Tobala, also known as the ‘King’ because the plant is hard to source. As a result, Tobala mezcal is the most expensive.

How Do I Drink Mezcal?

Before you ask for a bottle, let’s see how to get the best from each sip.

As mentioned earlier, Tobala costs more than Espadin; you should start with the cheaper stuff. Espadin is the most common mezcal type and offers diverse flavors. Since you’re probably starting to know the drink, go for Espadin.

Mezcal is often associated with smoke because of its method of production. With that in mind, you should sip it slowly, not with a big gulp. However, you can choose something milder that can go down easily. Here’s the best part; there’s always a mezcal for your palate.

Serving mezcal with salt and orange slice is the culture of many Oaxaca locals. Fried worms from the plant guanos del maguey are combined with salt and chili peppers to make it more delicious.

Mezcal drink has become a part of the Mexican culture, especially in Oaxaca. It’s easy to see the liquor in every home and bar in the state. Wherever family and friends gather, and there’s a cocktail, mezcal isn’t lacking. The drink offers endless fun with each bottle. So, don’t fail to take a sip next time you see mezcal on the menu.