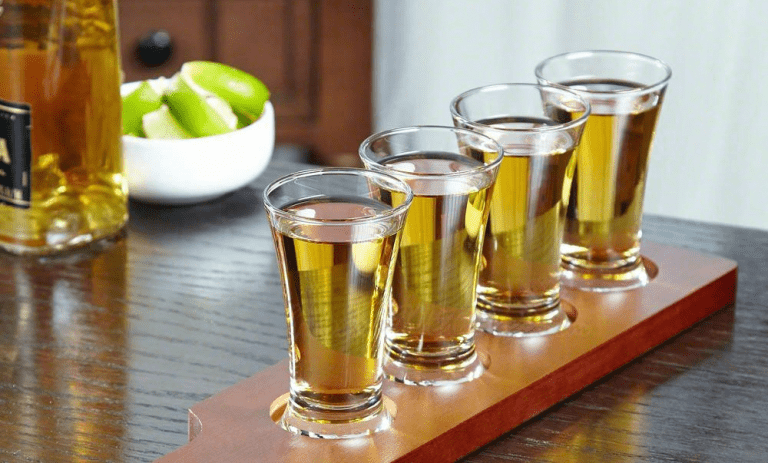 Although tequila might strike a lot of people like a drink they have when they’ve already had too many drinks, tequila should actually get a lot more respect – just like whisky, while there are some very average tequilas out there, there are also many very complex examples of the drink that demand appreciation. In this article, we cover the main styles of tequila to give you a better idea of how unique and interesting this spirit really is.

Although predominately a Mexican spirit, there is such a big demand for high-quality tequila that we have Australian made tequila in our very own backyard. “officially,” tequila is produced exclusively from blue Weber agave in the Mexican states of Jalisco, Guanajuato, Michoacán, Nayarit and Tamaulipas, where the Blanco, reposado and añejo varieties are then crafted from the juice of this agave. Blanco tequila, otherwise known as silver, Plata, or white tequila, is tequila that is never aged, as it is this aging that imparts the golden hue you might recognize tequila as having. As such, it is seen as demonstrating the purest representation of tequila as a beverage, and it can even demonstrate the region in which the agave is grown. Because it is rarely aged, it offers a much fiercer heat and offers a flavor palate featuring spices and black pepper along with the agave notes. Because of this fierceness, it is not the best as a straight beverage for tequila newbies, but it works wonderfully in cocktails.

Otherwise known as rested or aged tequila, reposado tequila is a drink made for sipping. Reposado tequila is a barrel-aged tequila, meaning its younger Blanco sibling is aged in either American or French oak barrels for between two months and a year. This timeframe allows it to retain some of its freshness and bite, unlike some of its more aged siblings. These aged tequilas are called añejo and can be considered vintaged tequilas. An añejo is aged for between one and three years, and during this time it takes on some lovely woody tones due to the small amount of space in a given barrel. In the event that tequila is aged more than three years, it is labeled as an extra añejo. Due to its alcohol developing further as a result of this aging process, extra añejo must be slightly diluted with water and usually carries a higher price.

Tequila you should avoid

If you think that the cheap gold tequila in your local bottle shop is añejo, you’d be wrong. It is actually called gold tequila and develops this color as a result of added oak extracts, sugars, colorings, and flavorings that are added to the tequila in order to emulate the more premium aged spirits. The lower prices you see are due to gold tequila containing ingredients other than agave, and they are a poor representation of how good tequila can actually be. It is possible to get mixes of Blanco and añejo, however, with these being called Joven tequilas. These are quite difficult to spot sometimes, so going for a tequila-based on price should be a decent indicator of where it stands on the quality scale. Apply the same rules as you look at wine.