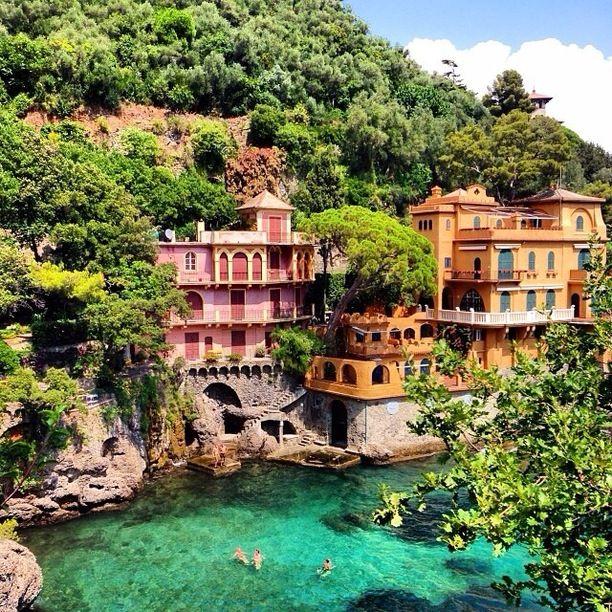 Europe has a vast amount of enchantingly beautiful villages spread across the continent.

With eerily similar aspects to villages you would find on the pages of a fairytale book, these other worldly places have caught the eye of travelers from all over the globe.

Here are some of the most gorgeous, post-card ready places hidden away in the hills of Europe. 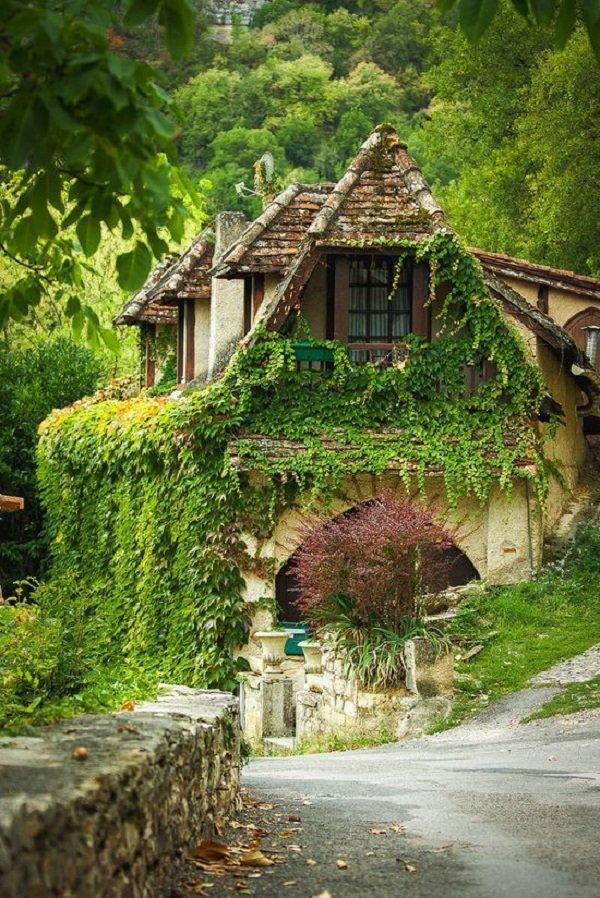 Rocamadour is considered one of the most awe-inspiring locations in all of France.

Perfectly placed on the edge of a steep cliff overlooking the Alzhou River, Rocamadour is rich in history. 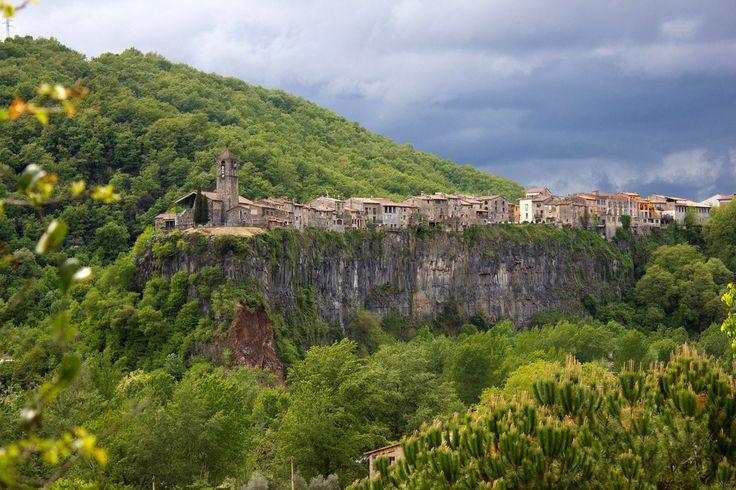 The medieval village of Castellfollit is on the Mediterranean Coast of Spain.

It is one of the country’s most iconic destinations, due in part to it sitting dangerously close to a cliff made of volcanic rock. 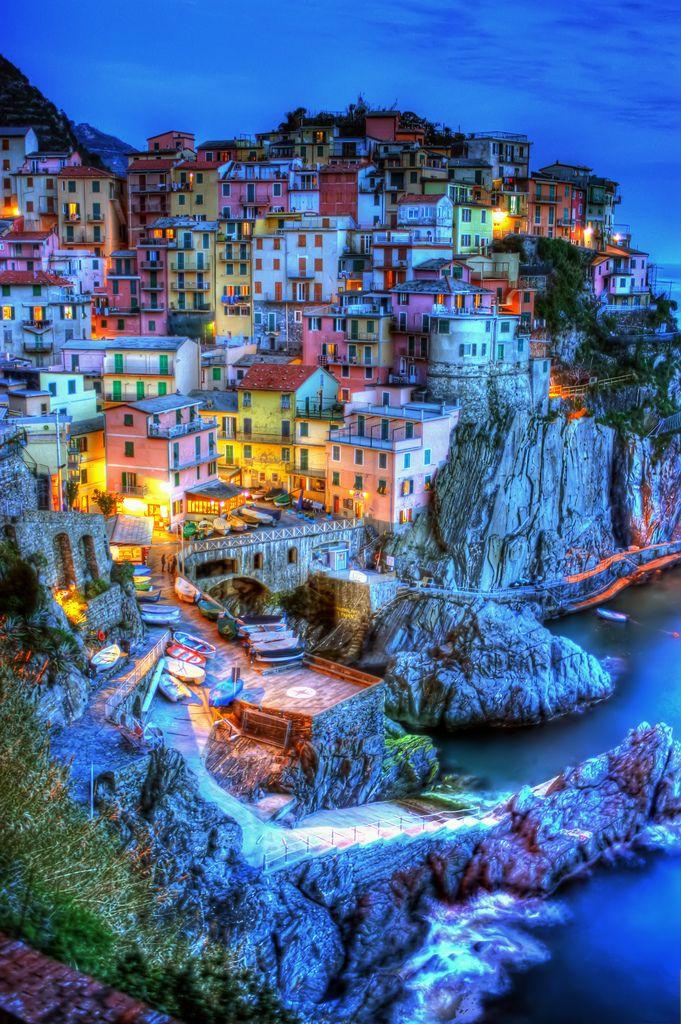 On the coast of the Italian Riviera sits picturesque Cinque Terra, which is actually five small villages that are so close together you can travel between them by foot. 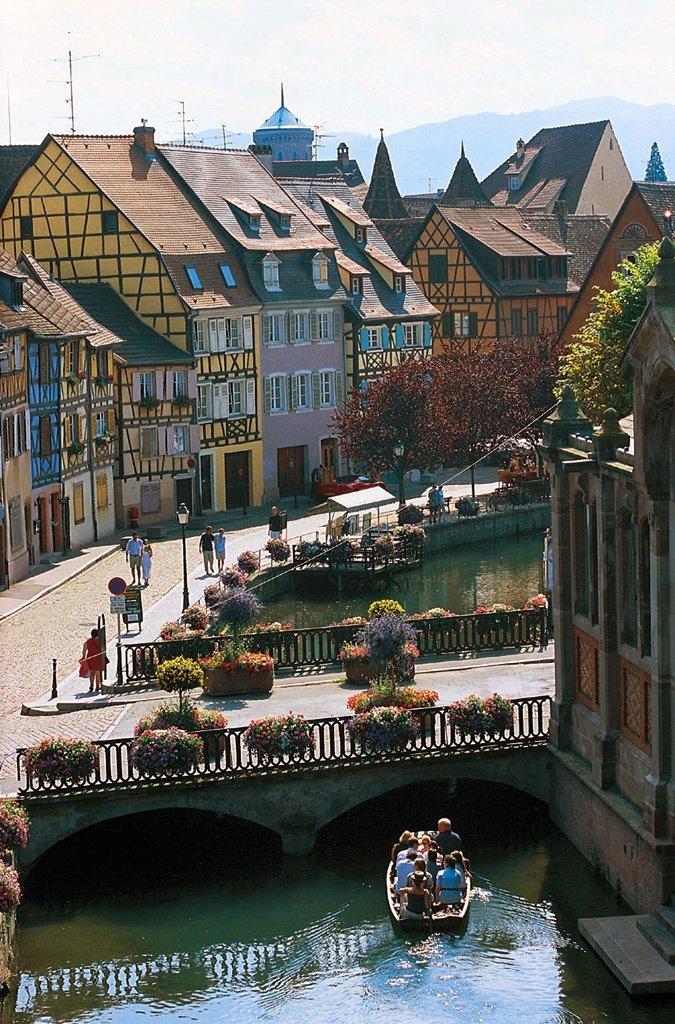 Quaint and charming Colmar looks like something right out of a snow globe.

Its architecture is well preserved and when blanketed by snow, the entire city seems to sit in peaceful silence.

The small fishing village of Portofino is an amazing display of untouched Italian culture.

Hidden in the countryside, this water-front town captivates everyone who visits. 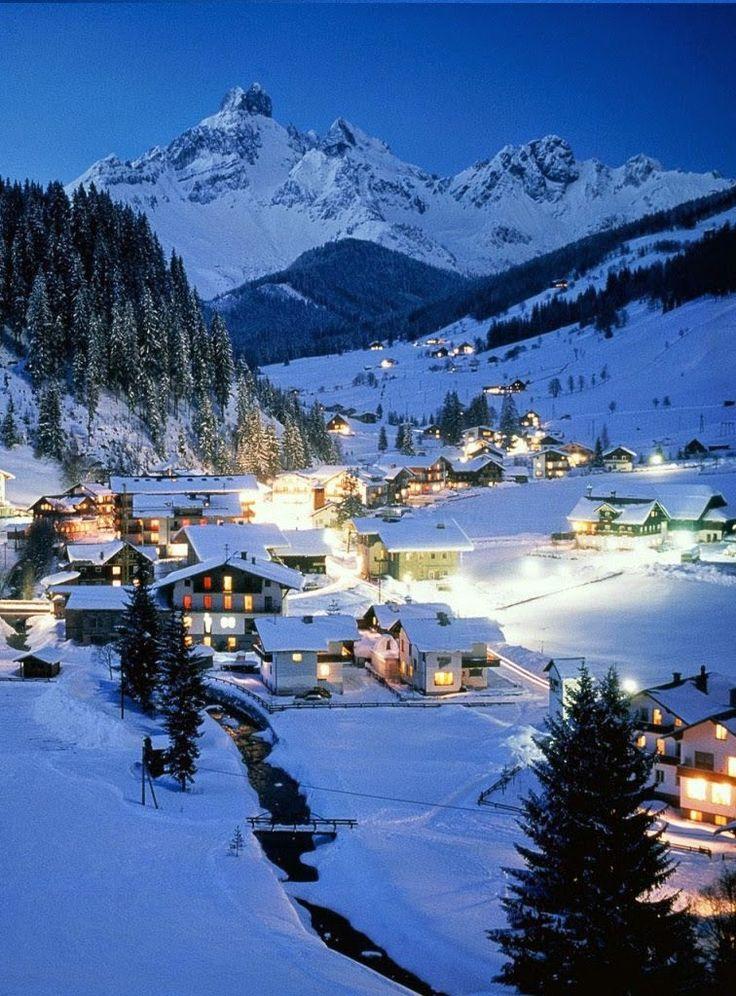 This romantic village in the mountains of Austria is pulled right out from a post-card.

Filzmoos, where it’s Christmas all the time, is a year-round destination for travelers and site-seers. 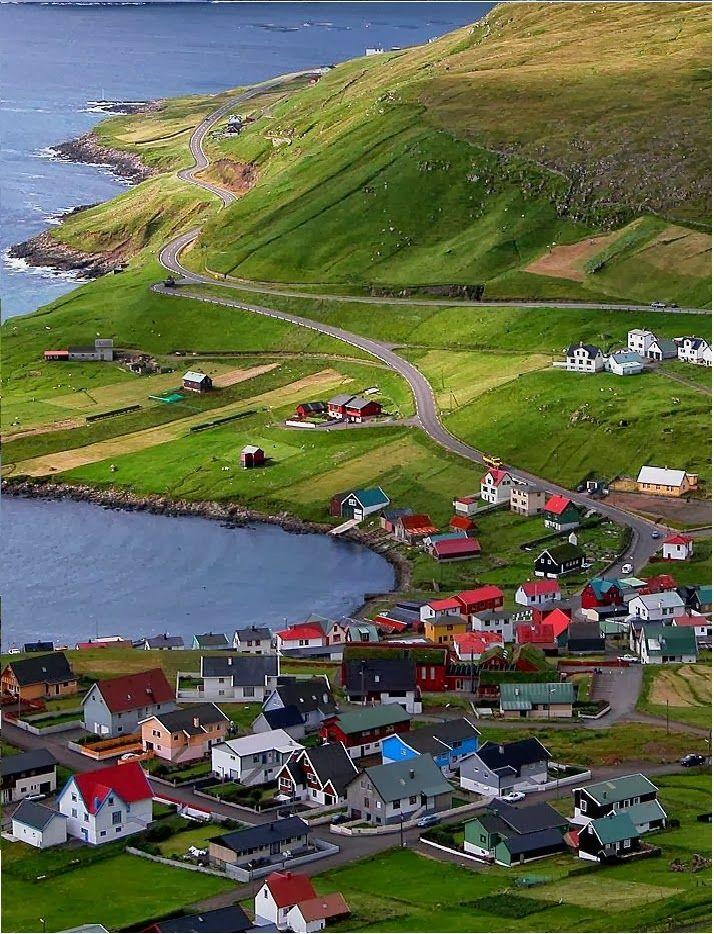 Between Iceland and Norway, you will find the Faroe Islands shrouded in a fog and mist.

The backdrop for Lord of the Rings, these enchanting islands will lure you into a world of fantasy. 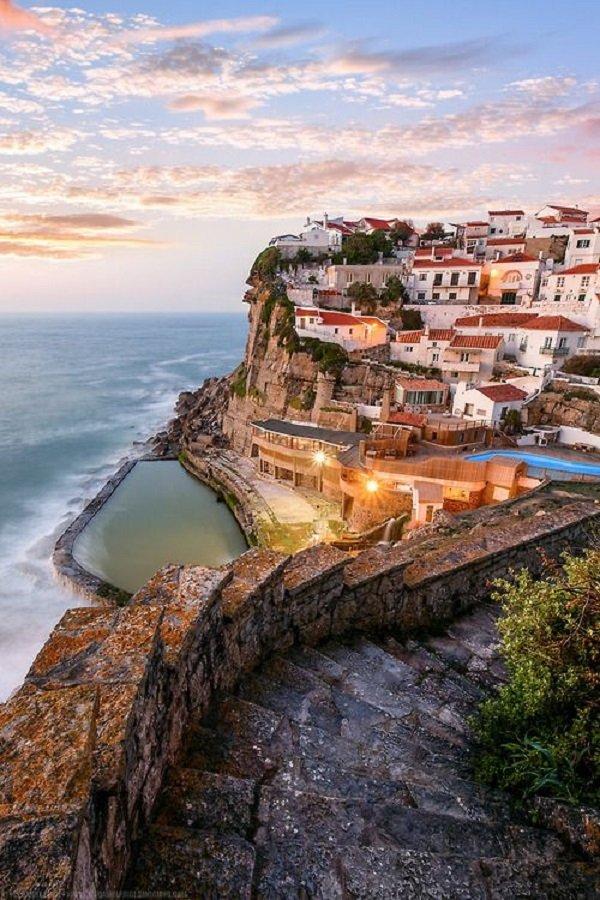 Often called the capital of Romanticism, historic and inspiring Sintra has much to explore.

From medieval style ruins to a church made of bones, this little village is one of a kind. 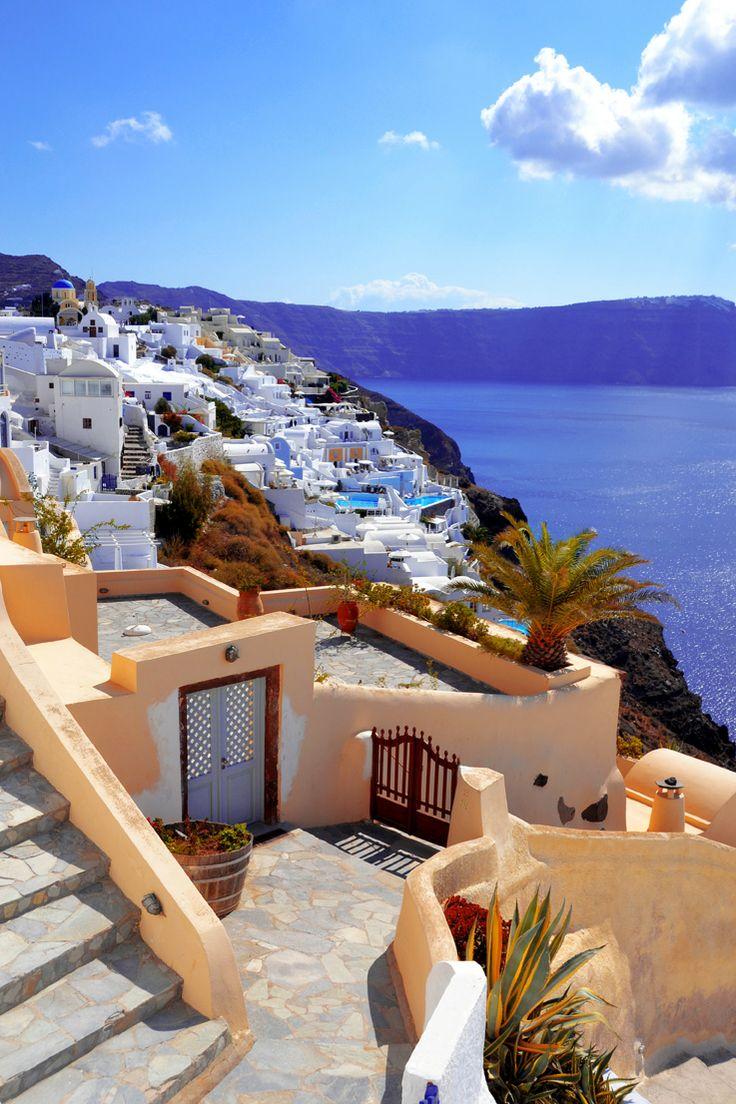 Breathtaking Santorini has long been known to create a sense of wanderlust and amazement in visitors.

The volcanic island sits directly on the water and seems untouched by time.

Make sure to put out these magical places on your traveling list and before you go, share this post with your friends by clicking on the sharing buttons below.

SEE ALSO: 15 Hidden Beaches Around The World You Must Check Out