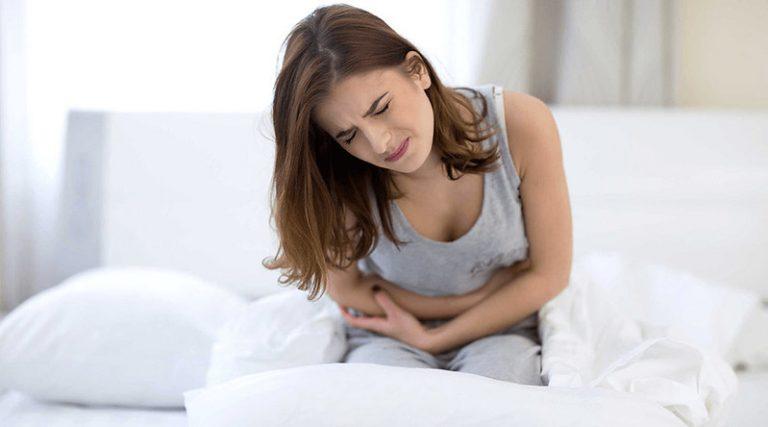 Some women will experience heavier bleeding for a variety of reasons. After childbirth, women can expect to have a heavier flow for up to six weeks after delivery. However, if they experience excessive bleeding that causes weakness, fatigue, or sudden onset iron-deficiency anemia, they need to schedule an appointment with their gynecologist.

Menorrhagia is a condition that causes excessive or heavy bleeding during the woman’s period. In severe cases, women lose so much blood that they may need a blood transfusion. With menorrhagia treatment, doctors assess women on a case-to-case basis. Women who aren’t planning to have more children and have menorrhagia could undergo NovaSure surgery to stop their period altogether.

Missing More Than One Period

The first assumption when a woman misses her period is that she may be pregnant. If she isn’t, missed periods are indicators of birth control-related issues. For example, women who use birth control implants such as Nexplanon or even an IUD could experience missed periods.

Periods That are Longer or Shorter Than Normal

When their periods last longer than normal, it could be a sign of polyps in the uterus, fibroids, hormonal imbalances, or even a sign of uterine cancer. However, some hormone-based contraceptives could cause abnormalities in their cycles. The periods could last for two weeks, or the person could skip a month.

For most women, diarrhea and nausea during their period is normal. Sudden hormone changes during the period are the most common cause. However, women can develop dysmenorrhea that causes uterine contractions, and the contractions become severe. This increases the frequency of nausea and diarrhea.

The breast can become sore, tender, and painful during the menstrual cycle. However, if they are more tender than normal, the woman will need an examination by their doctor. Polycystic fibroid breast disease causes tenderness and pain in the breasts because of cysts. However, if a hard mass develops, the woman needs a mammogram to rule out breast cancer.

Bleeding or Spotting Between Cycles

Bleeding and spotting between cycles are caused by contraceptives such as the Depo shot. However, it could indicate several forms of cancer. If bleeding or spotting happens too frequently, it’s vital to discuss it with a doctor.

For some women, periods are brutal. However, severe symptoms could be signs of more complex health concerns that aren’t normal. When visiting their doctor, women should explain any changes in their periods and symptoms they have experienced. Doctors can give them peace of mind if the condition isn’t cause for alarm, but they could also get treatment if they have an underlying problem that is threatening their health.