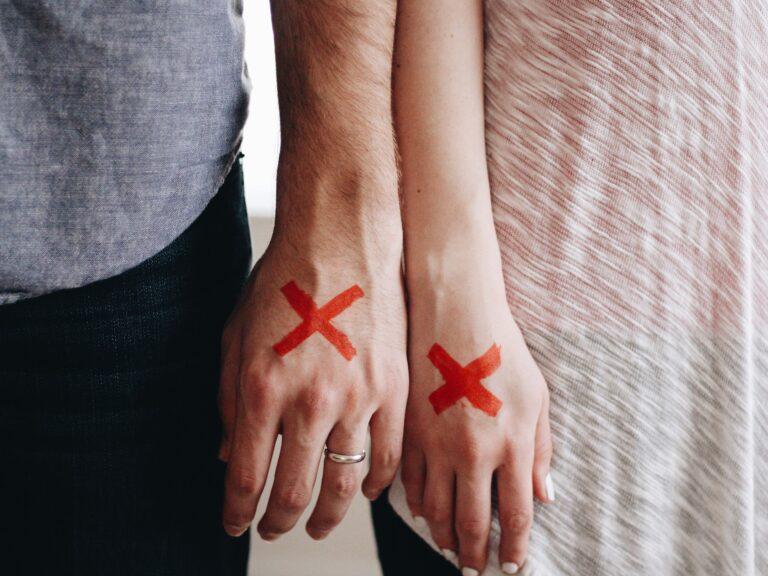 When going through a divorce, it is important to understand the laws surrounding divorce in Australia. This is especially important when doing a divorce asset split between two parties. Divorce laws are not their own separate entity, but rather a subsection of a larger group of laws called the Family Law Act 1975.

These laws cover all aspects of family life from marriage, divorce, property division, guardianship, de facto relationships, adoption, and other family matters. Within these laws are all the laws surrounding the application of divorce and property settlement. There are several things that you may find surprising about getting a divorce and dividing assets.

All Divorces are No-Fault Divorces

The Act first established grounds for a no-fault divorce in 1975 for the first time in Australia. This means that the Court does not take into consideration the reason for the divorce, and each one is classified as an irretrievable breakdown of a marriage.

Evidence to this effect must be provided in the form of a 12-month separation. The separation must have immediately preceded the file for divorce, and there must be no reasonable likelihood that the individuals will work out their differences. The 12-month separation is a necessity for the divorce and acts as a deciding factor, especially when one party is hesitant about the divorce but the other isn’t.

The Criteria for Separation are Clearly Spelled Out

The definition of separation can sometimes become muddied when a clear separation beginning is not clear. The Act has a series of guidelines to help establish clear boundaries for when the separation occurred.

If a couple is separated for a couple of months, but then are reconciled for three months and then separate again, the first two months can be added to the last months to form a single period. As long as the reconciliation was three months long or less, the two separation periods can count as one.

Other factors like whether the individuals were sharing a bedroom, if there was a sexual relationship, and if they were sharing finances are also considered in determining if there was a period of separation. If one individual was performing domestic tasks for the other, if there was a financial dependency, if one person told the other that the marriage was over, and if one person contacted a government agency for financial assistance because of the separation can all help to determine the beginning of a separation period.

Divorce and Property Settlement are Separate

Some people are surprised to find out that divorce and property settlement are different legal processes. A divorce only refers to the ending of a marriage. The property settlement is dividing the assets. Technically, the division of property can be done prior to the divorce, but this is rare.

Property Division is a Four-Step Process

The first step is assessing the assets, liabilities, and other financial resources of the couple. These must be itemized and valued. It also must be determined when they were acquired and if it was during the course of the marriage or not.

An asset would be a car, savings accounts, real estate, jewelry, or other possessions that may hold value. A liability would include debts that the couple is responsible for either together or separately. Any debts, loans, mortgages, or other liabilities are included.

Other financial resources may include something that isn’t property or money, but that may be of future benefit to one or both people. Interest from a trust, an anticipated inheritance, future pension money, flight points, or other things of that nature should also be included and assessed.

Contributions include financial contributions like cars, real estate, inheritances, compensation, or other monetary or property contributions. Non-financial contributions can be homemaking, parenting, and domestic tasks, and these must also be factored into the calculations. Adjustments can also be made if one party has consumed more than contributed to the assets of the marriage, like in the case of gambling.

The next step is to figure out the future needs of both people. This is done by considering the health, age, income, earning capacity, care of children, new relationships, and financial resources of both people. Adjustments are made to the percentage based on these future needs. The most common adjustment is the care of young children and their impact on one person’s ability to earn income.

Finally, the practical effect of property settlement should be considered. The Court is involved in this step, and a judge determines if the above steps have been followed and if the results reached are fair.

Typically, the property divisions result in a 55-65% split in favor of the economically weaker individual before the payment of legal fees. This is not set in stone, though, and individual circumstances can change the outcome.

The Time Frame for Property Division

The time frame for the division of assets varies depending on the circumstances of the divorce. If a couple has an amicable separation, then they can usually come to an agreement on how to divide the property before the divorce is finalized. It is important to get this agreement in writing so no one can change their mind later.

If an agreement is reached and is legal, then the documentation can be formalised within weeks. There may be a need to exchange and document some financial documents and make sure both parties are fully informed of the ramifications, but the process is typically straightforward.

If you would like expert advice on divorce & asset separation, chat to your local Family Law Firm Pearsons Lawyers today.