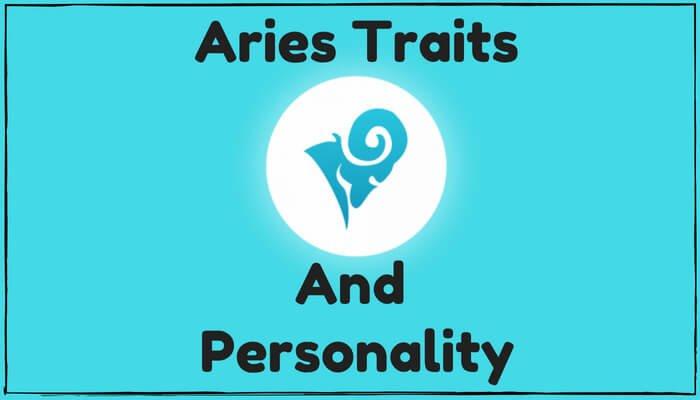 Women, in general, are beautiful and irresistible when it comes to some of their traits, but this article will dwell solely on women with the Aries Zodiac sign. The amazing thing about zodiacs is that each one has its peculiarity, and beauty hidden under it, but it also does not shy away from its flaws. However, speaking about the Aries Zodiac which is, in fact, the first zodiac sign which is translated as ‘Ram.’ The element attached to this sign is known as fire, and its ruler is the planet Mars. With all these features listed above, it is safe to say that women with Aries personality traits are beautifully made, and this is why they are irresistible to their peers and the opposite sex. To further emphasize how attractive Aries women are, these five facts will do justice in a moment.

Every man and woman like people who generally challenge them to do or he better versions of themselves and dating an Aries woman might just be exactly what you need. It is no doubt that the Aries personality traits in women often display them as goal-getters, independent and confident women. Independence often comes after a lot of things, so this means that Aries women are not one to wait till something is handed down to them; instead, they go out in search of greener pastures first for themselves and then, for the people they care about.

Just like the term Jack of all trades, Aries women can hold down a conversation about almost anything, and you would be amazed at how they would outrun you in the race. Keeping a conversation going is not at the disposal of so many people because most people like to keep things short and straightforward. However, talking with an Aries woman will give you insight into what a lengthy and meaningful conversation sounds like, and in every way, you would enjoy yourself.

No! They’re Not Shy

There is a thin line between being shy and being timid, and Aries women are nothing of those terms, in fact, you would be correct if you described them as bold and fearless. This also means that an Aries woman may be meeting you for the first time on a blind date, but she will keep a conversation going with you like she has known you for ten years.

This will probably be very visible for a man who is courting an Aries woman or who is married to one, as he would know that she is a firm and ideal supporter of anything that he does, provided it makes him happy doing it. An Aries woman always knows how to show her support, and she does it in the best way possible.

They Know How To Get Things Done

An Aries woman may be sitting in the room full of supervisors and top officials and keep herself from saying anything, but if she says she will get the job done, then she will do it in a way that is above anyone’s expectations.