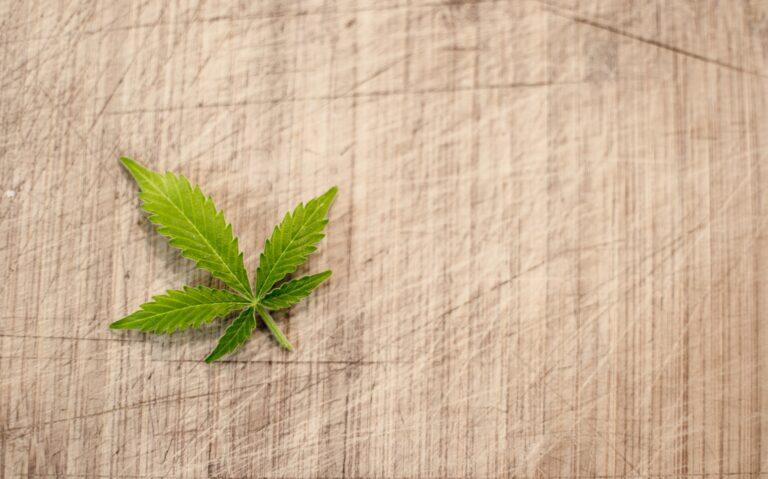 The mention of marijuana is no longer associated with shrouds of mystery, now that more people are aware of its medicinal benefits. And legalization of marijuana in several states in the USA has directly contributed to its proliferated use today.

Medicinal marijuana has been attributed to treating various health conditions ranging from epilepsy to anxiety and much more. But did you know that many medical practitioners, like Green Health Docs, are increasingly recommending marijuana for alleviating pain and battling opioid addiction? If you live in states where medical marijuana is legal, like Arizona – for example, you can get your medical marijuana card online, so what are you waiting for?

No matter how surprising this fact is, there are multiple reasons why Iowa medical marijuana might be a possible alternative to opioids.

MMJ is a safer option in managing chronic pain

Most of us know that opioids are the conventional path to treating chronic pain. But the flip side of this is opioid abuse or dependence, and the consequential side effects. To counter the abuse of opioids in treating chronic pain, researchers have found effectiveness in medicinal marijuana or cannabis. Unlike conventional opioids for pain treatment, medicinal marijuana can be potent enough even in very low doses, which completely rules out chances of overdosing and psychoactive triggers.

Surveys reveal that opioid use or dependence reduced by almost 64% in patients suffering from chronic pain when they were administered medicinal marijuana. Patients were either introduced to medical cannabis before weaning off from opioid use, or while weaning off, to manage opioid withdrawal symptoms better.

It’s a potential option for fighting opioid use disorder

According to studies, the USA is battling an opioid epidemic, which has led to over 300,000 deaths since the beginning. Currently, opioid addiction is treated using mainly buprenorphine and methadone. But the problem with these options is that they are strongly restricted by various federal Laws. This is because these compounds are also highly addictive.

A non-opioid alternative that does not cause further addiction, but is effective in treating drug abuse is the need of the hour. That is the reason why medical marijuana looks like a promising alternative. The JAMA Internal Medicine journal says that the number of opioids prescriptions is reduced in states that have approved medical marijuana laws. Medicinal marijuana, which holds significant potential to curb opioid abuse like heroin addiction, can also help in curbing the huge expenses that conventional drug abuse treatments involve.

While  opioids are known to be effective in managing pain, there are reports from the CDC indicating death due to drug overdose caused by opioids. On the other hand, there is no study bearing proof of death due to an overdose of marijuana. It is not possible to overdose from cannabis, and one cannot really say that cannabis is fatal in itself. Moreover, medical marijuana that is low in THC does not create the “high” feeling that is normally associated with recreational uses of cannabis. If someone consumes too much marijuana, one can expect side effects like nausea, headache, and vomiting at the most.

Considering the reasons discussed here, it is now clear why medical marijuana has gained greater preference over opioids today.