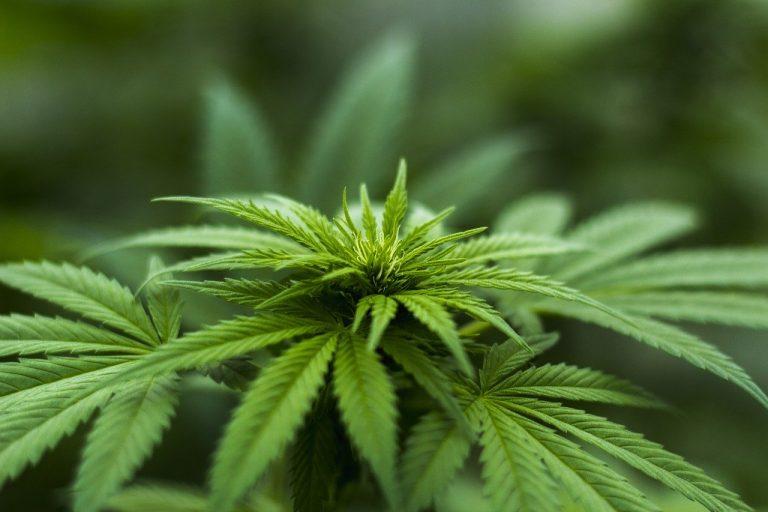 Since the CBD craze is sweeping the country, some consumers may wonder if the cannabis extract will lead them to fail drug tests. Preliminary research indicates that “no” is the response — at least when the CBD is pure. Researchers found that one of two commercially available tests used to screen for marijuana use did not react with CBD or cannabidiol.

Cannabis sativa is an incredibly useful plant that farmers cultivate for various purposes, including foods such as hemp seed, building materials based on hemp, and medicinal and recreational uses. Scientists found more than 400 chemical compounds in the cannabis plant, about 80 of which are biologically active. Cannabinoids are the most significant biologically active constituents of cannabis. Both compounds are unique to the cannabis plant and do not occur in nature anywhere else. Many of the more common cannabinoids include THC, CBD, cannabigerol (CBG), cannabinol (CBN), cannabichromene (CBC).

Workers in all types of sectors are facing new concerns when it comes to occupational drug testing. Workers who use lots of CBD (cannabidiol) for pain, anxiety, insomnia, or a host of other symptoms may, in some cases, mistakenly (and unfairly) fail cannabis drug tests, media and experts say. The market is still out on these uses, but there is a specific science behind the compound. Employers are not searching for CBD in the most widespread occupational drug screen — a urine test — because CBD has never been shown to affect judgment or motor skills. Alternatively, employees fail drug testing in the workplace for the main active ingredient in marijuana, THC, which can occur in small concentrations in certain CBD products. They then remain for weeks in the human body.

Three batches of urine samples were analyzed using CBD, CBN, and two other cannabis compounds — cannabichromene and cannabigerol. The researchers tested each batch with two methods that are widely used to screen THC. CBN responded with one, while the other three compounds did not cause false-positives.

CBD and CBN are two of a variety of chemical substances present in cannabis plants. Both differ from THC, which is the root of “high” marijuana. CBD is present in marijuana but more prevalent in hemp — cannabis plants with little THC. At the same time, CBN is a derivative of THC. The label of a CBD product may mistake the THC, depending on the market you are shopping in. State-licensed adult and medical cannabis stores are limited and require drug testing, but the quality of CBD products can differ in a mostly unregulated market outside of those programs. Trial of CBD items from unlicensed stores tested positive for THC.

Alternatively, if you consume enough CBD — on the order of 1,000 milligrams per day of CBD — just the residual THC could put your test results in the danger zone. A drug test for CBD would not fail, but a drug test for any residual THC in the CBD product could fail. It is a big deal, as a failed drug test can result in work and income loss being rejected, and can even lead individuals to lose access to substantial resources.

Employers gather and submit samples — mostly urine — to drug testing firms that run through a system capable of detecting traces chemicals in the liquid. Technicians are searching for signs of THC, the principal active cannabinoid in cannabis, as a byproduct. (Rarely do employers check their workers for saliva, hair or blood.) A federal employee can fail a drug test if their urine samples for more than a trace of the THC metabolite (THC-COOH) have been positive. And by “trace,” this implies just 50 billionths of a gram of urine per milliliter (50 ng / ml).

The cannabis plant contains both THC and CBD. Medicinal cannabis and industrial hemp are closely related to each other— both produce hundreds of identical substances, called cannabinoids. But CBD will still consist of up to 0.3 percent THC from “federally approved” hemp. When you consume incredibly high doses of CBD — in the thousands of milligrams a day — from federally lawful hemp oil, you can consume at least 1 mg of THC.

Depending on how it is ingested, the CBD effects last 90 minutes to several hours. Beyond the source of CBD, dose, duration of use, personal chemistry, and other factors decide success or failure in the drug test. Someone who uses high-THC cannabis regularly at one end and then stops will fail a drug test more than a month later. That is because the human body stores THC in fat cells and eventually converts it into THC-COOH. You’re not going to get tested for CBD — you’re going to be screened for THC. CBD does not turn up on a regular drug check mouth swab in the workplace. Nevertheless, THC can also hold significant quantities of CBD off with THC trace rates. Usually, hair follicle tests don’t check for CBD — they search for the old THC-COOH standby.

So no, CBD does not turn up a hair follicle on a regular occupational drug check. Yet THC can. Some CBD you took that had trace amounts of THC could leave THC byproducts in a hair follicle, where they can hang around for some time. Depending on the length of the hair, hair follicles may hold a record of substance use for months. If you are worried for some reason, you can recommend following the THC detoxification instructions, including discontinuing usage, dieting, exercising, and keeping hydrated to get THC trace out of your body.

Numerous clinical studies with high doses with oral CBD have never resulted in THC’s discovery in test subjects’ blood plasma. So if it happens outside a research beaker, no one has confirmed it. If you are concerned about failing a drug test in the workplace, you may be able to take a THC-COOH test at home, but accuracy varies among those items.

The trend is towards fewer non-safety drug testing jobs. More and more individual countries are ending discrimination regarding THC use.