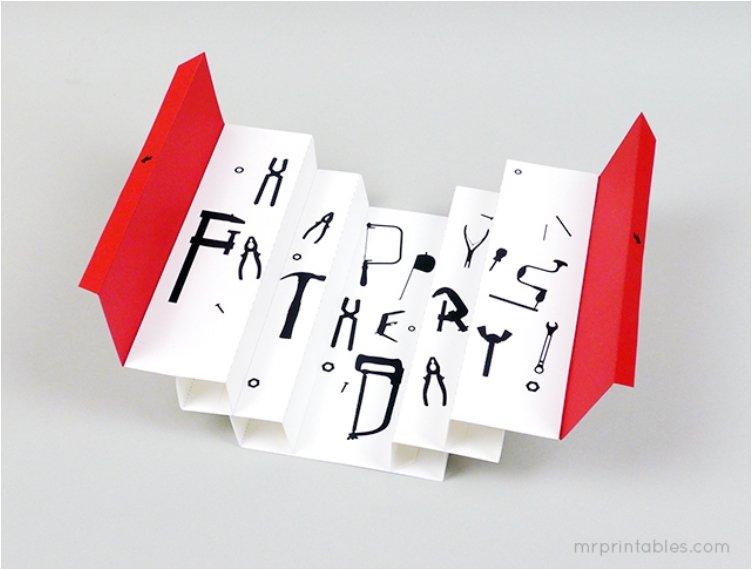 If you’re a seasoned actor or a newbie in the entertainment industry, you need to have a well-prepared reel to give you an edge over your competitors. A quality demo reel is an arsenal that will determine whether the hiring director will hire you or not.

Production media houses receive hundreds of requests from actors who believe they have what it takes to make a difference in the industry. As such, making a career with Image 3d, movie making, and animation has never been tougher.

Here are helpful tips to help you make a unique showreel.

First things first; what is a demo reel?

A sizzle reel, as it’s commonly known, is a short video compilation of an actor’s prowess on-camera moment. A demo reel gives producers, directors, and agents to get an actor’s on-screen presence and acting skills. It’s the quality of work an actor presents that determines if they qualify for auditions or not.

Who are the target recipients of a demo reel?

The entertainment industry is a wide field. A commercial demo reel is needed in making an advertisement for Television and other visual images on the internet. On the other hand, a voice over demo reel is essential for audio clips.

Traditional sizzle reels are essential for commercials, TV and film onscreen cast roles. Actors aiming to get a slot in theatre production can include a demo reel with the rest of their credentials. An on-camera performance is an excellent packaging for actors who lack professional credit because they’re new in the industry.

Do your part and find out what vacancy is advertised and tailor your demo reel to suit the position. Research is part of your presentation

How long should a reel last?

The first 2-3 minutes are crucial in displaying an actor’s ability, talent, presence, and style. The production team scans to get an impression of who you are and will have made that decision within the first 3 minutes. The production team has many actors’ demo reels to look at and does not have all the time to dwell on one. Present your best in the shortest time possible. Think of your reel as a commercial, the longer it lasts, the more boring it becomes.

What kind of scenes should one capture in their reel?

Endeavor to showcase a wide range of your talents and abilities. As such, include the various characters and roles you can competently deliver. Avoid compiling several scenes from a single project, where you assume the same character.

Instead, sample the best one or two from a given project and then build on it. The director wants to see your skills in a range of scenes and roles. You can showcase your talents in comedy, drama, action, musical, etc.

Are there other options?

You can sample scenes from previous works to display your talent. This is a rich source of content. You can also attach clips of your previous auditions to the producer in question. Remember to include links to your pieces so that they can have a feel of your personality in other areas.

You want to showcase the best you have to offer, right?  Only include scenes that make you feel on top of your career, and leave out anything you’re not so proud of or that which presents you in a bad light. Whatever you think is not your best should be left out.

Is there something else you should leave out your sizzle reel? Any documented theatre acting that doesn’t have a closeup view is a no-no. Poor lighting compromised sound doesn’t add credit to you. If the clip does not feature you or is inaudible should be left out.

Remember to include your name and updated contacts. Your manager’s contact details should also be clearly indicated. With this in place, now move to the scenes. Some actors will include still images, pictures, and a montage of previously filmed projects. This adds no value and should be left out.

You are trying to cut a niche for yourself in a competitive platform, so ahead and edit your reel. Reel creation is professional so be one and act the part. You can do it yourself if you’re proficient at it, or hire a professional to do it for you.

A demo reel precedes you. Therefore, it should have the best sound, picture, audio, and any other feature that presents you at your best. Anything short of high-quality disposes you as an amateur and denies you the chance to qualify for an audition or cast.

Can you showcase your involvement?

There’s nothing wrong with including the role you played in a scene in your reel. For instance, if you’re a lead modeler in an animation series where the modeled a particular scene, go right ahead and indicate that role. This is an opportune moment to display your talents to the production team.

Additionally, there’s nothing wrong if you include the tools and software applications you used in preparing the clip.

What about my previous prime client?

Any details in your past career experience that can add value to your abilities should be used. A list of all your impressive clients is an arsenal at your disposal, so go ahead and add it to your reel presentation.

Such clients could be popular network television series, major corporations, or renowned films and programs. This is a complementary detail in your career. You can put the title of the project on the reel’s footage. Slot it, on the lower side of the frame, because it highlights your technical prowess.

Can one add music to the demo reel?

This is a crucial element in editing. Music gives a demo reel a lively, spirited touch that sets the mood for your listeners. How efficient and creatively you use music defines a seasoned from a novice editor. Avoid thoughtless slapping of musical interludes under a video track. Music should only be used if it enhances your demo reel.

The entertainment industry thrives on traffic. Your potential employer will not mind hiring one actor who is tracked by myriad social media followers. Therefore, upload your demo reels and other samples of your previous works on platforms such as Vimeo.

Posting your work on Vimeo makes it easy to make modifications, improvements, and additions any time you need to.

Follow up your online demo reels by actively engaging your viewers. Revisit every new piece that you’ve recently uploaded. Feedback from your audience helps you to become better.

You can further improve accessibility by packaging your demo reel in a DVD format. A potential employer can demand other formats to view your work. So, always make sure you have enough copies.

Just before you present your demo reel to a potential employer…

You may have done your best but a minor detail can escape your notice and cost you dearly. Avoid such instances by inviting other editors, producers, directors, and friends to watch and critique your presentation.

Ask their opinions about your reel. Would they hire you if they were the employers? Is the reel the best presentation of your personality? What areas should you redo or improve? Work on the feedback and make the best of your work.

Compiling a demo reel is doubtlessly a daunting task. But if you believe you have what it takes- talent, skill, and passion keep it simple by following these fireproof guidelines to give you the best outcome.