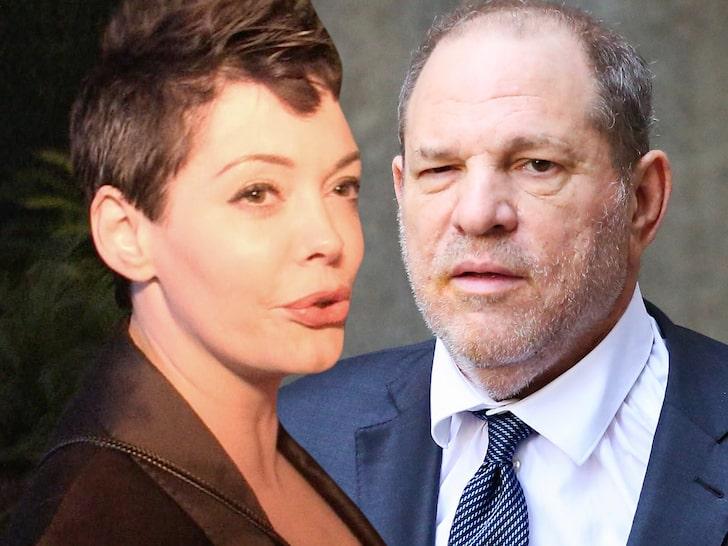 Some people might say even bad publicity is publicity, but we hardly doubt Harvey Weinstein would agree. Weinstein is an American former film producer. He worked on Pulp Fiction, The Crying Game, Shakespeare in Love, and many others. The guy even won an Academy Award for producing Shakespeare in Love. However, most of us heard about him and remembered his name in 2017 when the allegations of sexual abuse went public.

In October 2017, The New York Times and The New Yorker revealed the news to the world that dozens of women accused Harvey Weinstein of rape, sexual assault and sexual abuse over a period of at least thirty years.

Since then over eighty women in the film industry have come forward and accused Harvey of sexual abuse. Angelina Jolie, Kate Beckinsale, Gwyneth Paltrow, Cara Delevingne, Salma Hayek, Lena Headey, Uma Turman, are just a few of the women that stood up against Weinstein.

This was one of the biggest scandals up to date. This doesn’t come as a surprise since the investigations found cases dating back to as early as 1998.

As of 2018 Harvey was charged but released on the same day on a $1 million bail. Since then the public eye’s and the headlines moved away from him. The trials will probably take a couple of years and it seems like everyone had enough of him.

However, a new case is bringing him back to the spotlight.

I’m preparing for the smear campaign to begin again. If you start reading horrible things about me on Instagram, Twitter or FB, understand that they are likely bots being paid for to damage my reputation. If you start reading sites that trash me, know where it’s coming from, an indicted rapist and his fixers. Stay with me. Believe me. I tell the truth to power, I’ve done it my whole life. I’m not perfect, but I know I am a good person who fights for the voiceless. If it’s happening to me, it can happen to you. Here’s to justice, yours and mine #RoseArmy @#Brave

According to TMZ, Rose McGowan is going after Harvey Weinstein and his former attornies. Rose claims Harvey’s attornies conspired to smear her and discredit her rape allegations against the disgraced studio mogul.

TMZ found that McGowan claims “this case is about a diabolical and illegal effort by one of America’s most powerful men and his representatives to silence sexual-assault victims.”

In 2016, Rose wanted to publish a memoir called “Brave” where she includes details about Weinstein allegedly raping her in 1997 at the Sundance Film Festival. However, Weinstein’s attornies, Lisa Bloom and David Boies, made sure the book never saw the day of light.

Rose claims they worked with the international spy agency, Black Cube and “tried to steal McGowan’s unpublished book”. She also claims they did everything in their power to ruin her reputation.

And, on top of that, she stated that Weinstein had something to do with having coke planted in her wallet back in 2017.

Rose was one of the first women to accuse Weinstein of sexually assaulting her. And, she had a big role in helping the #MeToo movement spread, helping other women to come forward.

On her Instagram, she shared the news that she’s going after Harvey and she asked for support and loyalty.

Monsters walk amongst us. Watch out. Be careful. Call them out. Fight back. Just say NO #RoseArmy #RonanFarrow #CatchandKill #HillaryClinton #Brave #fightthepower

A couple of hours ago, TMZ called Harvey’s lawyer, Phyllis Kupferstein for a response on the allegation.

“Once and for all, Rose McGowan will be shown to be what she is; a publicity seeker looking for money. From the moment she sought a multi-million dollar payout in return for not making these baseless allegations, which we rejected, we knew that she was waiting for an opportune time to begin this. We will demonstrate that this case has no legal merit,” Phyllis said.