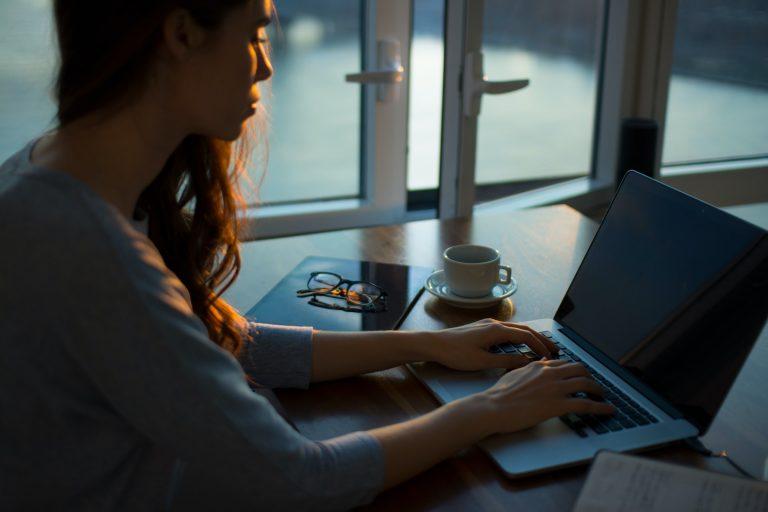 In the current time of Covid-19, almost every company is getting its employees working through work from home. The employee of the company is also discouraged from working from home. In such a situation, people are now beginning to want that companies should get them working from home even after this Pandemic. Like millions of Americans, Laura Hamill has also been asked to work from home. Laura Hamill is the chief science officer at leading software company Limeade. She is the mother of two children. She said that she is ready to do entry-level work from home jobs even after the Pandemic is over.

In Limeade, Hamill said that she is already thinking of ways in which she can make her work more organized. She told that before the Pandemic, the employees had only one option, they had to work in the office for several days in a week. But now she wants to continue the work from home.

Andrew Savikas, who works as chief strategy officer and recruitment advisors at NMAP Corp, explained that one of the biggest reasons employees prefer working remotely is because they save time on their traffic. According to the Census Bureau, Americans spent about 27 minutes on their one-way commute to work in 2018. This is equivalent to about 200 hours every year.

Andrew Savikas says that people like to work from home. And also like the flexibility of working remotely. According to a survey, 47% of people said that they generally use the time spent together to spend more time with their family. During this time, it was found that employees save time to spend more time on their sleep and concentrate on their various hobbies. Along with this, more and more work.

Raymond RJ Jones said that this is the first time he has seen how a remote work schedule can positively affect your personal and professional life. Jones says “the ensuing nightmare is gone” because his current role allows him to work remote full-time. His wife is a lawyer and has a separate work schedule, which is according to her demand. He told that the ability to work from home enabled him to bear the burden.

This Pandemic is unprecedented; Savikas said that it had accelerated all the changes we saw earlier. E-commerce was already a big thing. Home grocery delivery was also previously a thing, and working from home was also limited to only a few people.

Savikas said that ‘its impact has reinforced the changes we were already seeing. It is just that we have faced a change of five years in five weeks and it can be a bit disturbing.’

He hopes that this Pandemic is one of the rare occasions that can completely change the way we work and live.