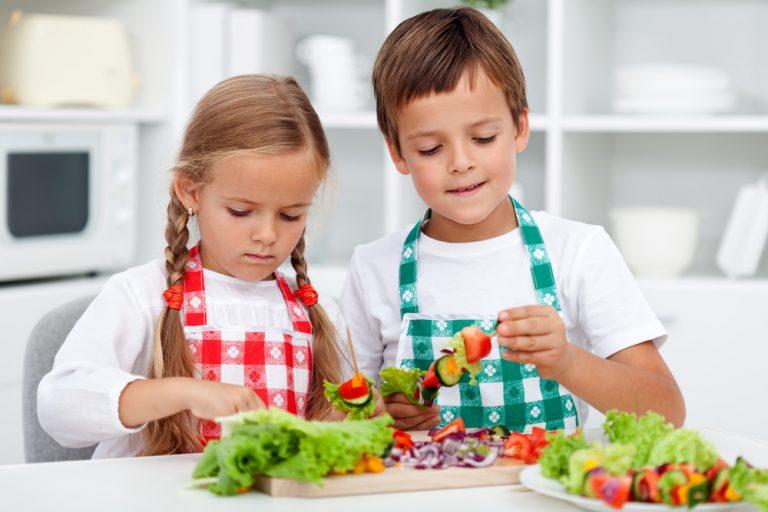 When dinnertime comes around, your kid’s attention is playing tug-of-war between the nutritious and the delicious options.

That green, bland broccoli doesn’t even come close to winning to those luscious, sweet cupcakes.

This can be frustrating and concerning for parents. You don’t want your child to be malnourished or underdeveloped.

That’s where multivitamins come in to save the day. Giving kids vitamins fills in the gaps where their diet may be lacking. But beware!

Make sure you’re buying the real vitamin hero and not the sneaky villain: multivitamins with excess sugar and junk.

The Villain in Your Medicine Cabinet: Candy in Disguise

Kid’s multivitamins are often filled with tons of sugar, preservatives, and other junk. Essentially being just gummy candy in a vitamin bottle.

But there are great vitamins out there that can meet all your child’s needs. A good multivitamin will be filled with Vitamins like A, C, D, E, and B5. They’ll also be fortified with calcium.

When you find the hero of kid’s multivitamins to save the day, how exactly will this saving be done?

Vitamins A, C, and E are vital for children as they build a strong and healthy immune system. Kids are more susceptible to getting sick since their schools or daycares are crowded.

This means they maintain close contact with children who might not be taking a good multivitamin and are sick.

So, say goodbye to those snotty tissues you find everywhere except the trash bin during flu season.

Vitamin A and Vitamin E keep a kid’s eyes healthy. Without adequate amounts of these, your child will suffer from poor vision and may need glasses.

A good multivitamin will provide enough vitamin A and E to keep those glasses out of sight, out of mind.

Vitamin D and calcium give kids strong and healthy bones. This is crucial during early development to avoid stunted growth.

Not having enough calcium also leads to an underdeveloped jaw. This means overcrowding of those pearly whites or tons of spaces between them.

Both of these require braces, which are uncomfortable and expensive.

With a good multivitamin your child’s bones are less susceptible to breaking. You also won’t have to worry about getting them painful braces that may be out of your budget.

Energy All Day for Tons of Play

B5 keeps kids energetic and focused. Your child’s performance in school will benefit greatly, and they can have fun like a child is supposed to.

A bland supplement means you’re back to playing tug-of-war.

And the only tug-of-war happening when you give your kids a great multivitamin is the one on the playground since they’ll have boundless energy for it.

Their eyes are glued. Their mouths salivating.

It’s gotta be frosting or something else delicious.

Before you know it, the cupcake has been devoured, and the spinach is left soaking in its own tears of defeat.

A good multivitamin will pick up some of the slack that the spinach failed to provide while remaining nutritious and delicious.