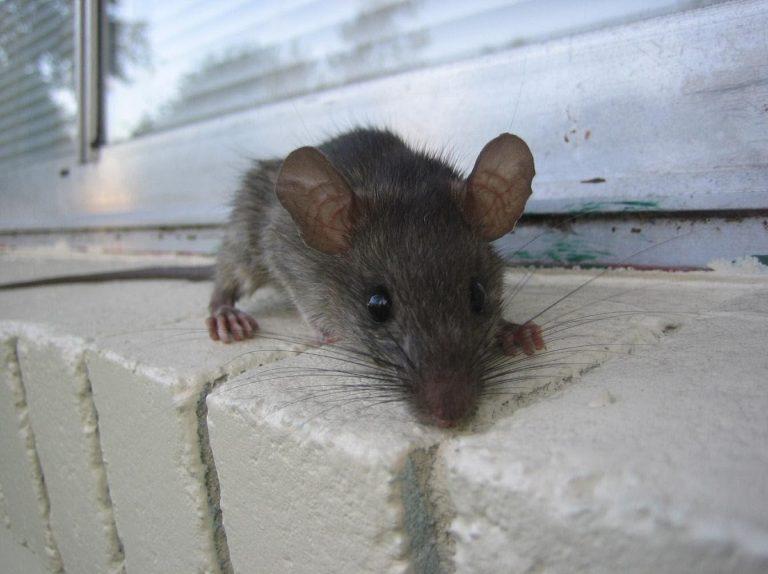 It’s never a pleasant experience going into your kitchen and coming face to face with a giant rat gnawing at your biscuits. It’s not much fun staying up at night, listening to the bats in your attic either. Often, the general repulsion most people have for these animals is more than enough to prompt some pretty drastic removal methods, but that’s not always the best way to go.

In this article, we’ll be debating the use of humane and inhumane pest control methods.

To kill or not to kill?

Because in the end, that’s what it all boils down to. See, most of us are used to those traditional mouse traps, where you lure the poor rodent in with a bit of cheese and then snap its neck. Sorry for being graphic, but it is, after all, what you’d be doing, and if you can’t stomach reading it, then maybe you shouldn’t be doing it.

Of course, it doesn’t end with mice. Even for the creatures that won’t be tricked by (or simply won’t fit into) a traditional killer trap, there are various poisons that target, depending on your needs, skunks or opossums specifically and that you’re encouraged to sprinkle in the animal’s food.

Let’s face it, pest poison, at the very best, takes about 12 hours to work, but can take up to several days. That’s dozens of hours during which that poor creature is struggling, in agony. That’s why you should search the internet to find humane methods that don’t involve poison. You can find helpful tips on humane skunk removal at skunkpestcontrol.com.

Furthermore, in some jurisdictions it is illegal to kill certain pest animals. This is especially true for bats as they are only supposed to be removed from a property through exclusion methods which is why you should hire a pro for bat removal rather than attempting to do it yourself.

What does a humane wildlife removal company do?

Humane wildlife removal companies, like Frank’s Wildlife Removal, will use live trapping methods to capture the intruder and remove it from your home, transporting it to a safe area where it won’t bother anyone. What’s even more important, a humane wildlife removal expert will work with you to identify the cause of the problem. Maybe you’ve got holes in your vents and that’s how the problem animal got in. Or maybe you’re leaving food unattended and that’s what’s attracting wildlife to your home. In any case, you need to deal with it ASAP or else you’ll just get another visitor the following week.

In the end, using humane wildlife removal methods is the better choice not only because it guards you against future invasions, but also because killing the poor critter is an exaggerated reaction. Remember, most of the animals ending up on human properties do so in search of food, warmth, and shelter. They’re not there to harm you, so why should you harm them?