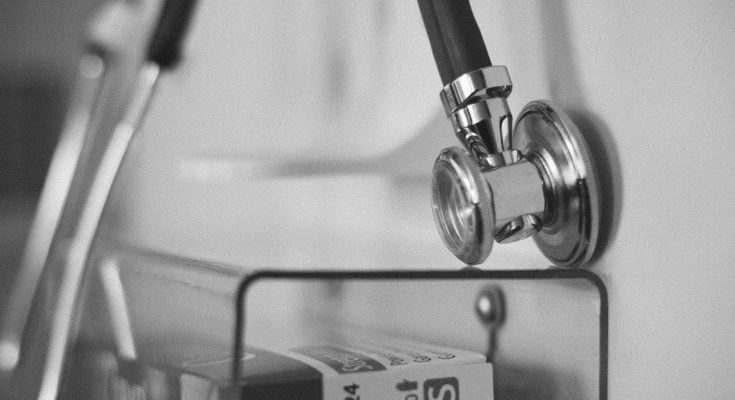 In a gist, the healthcare systems differ around the world because different countries have different economic levels, as well as governance policies.

Countries such as Britain, Italy, Spain, Norway, Denmark, Finland, Sweden, and New Zealand operate their health care system using the Beveridge Model. This model is also known as the nationalized health care system wherein the citizens of these countries have access to any type of care that they need without technically having to pay even a single penny. This is because the citizens of these countries pay for their medical care through a comparably higher tax rate than other countries. The doctors in these countries are generally employed by the government to serve public hospitals. As a result, all citizens are easily able to acquire health care as necessary because the overall goal of this model is to provide high-quality medical care. Additionally, this healthcare system is known to save an immense amount of money because the government regulates pharmaceutical companies, as well as doctor’s fees.

Countries such as Germany, Switzerland, the Netherlands, and Japan run their health care system using the Bismarck Model. Much like the Beveridge Model, the health care system under the Bismarck Model aims to provide high-quality healthcare to its citizens wherein every citizen is covered. The distinguishing factor of this model, however, is that most hospitals are privately owned. Additionally, aside from a considerably higher tax rate to cover medical expenses, employers and employees are made to pay into sinking funds to cover additional medical care.

Countries such as Australia, Canada, Taiwan, and South Korea all employ the national health insurance model. This model is known to adapt some ways of both the Beveridge and Bismarck models. The citizens of these countries pay for the health care services they need through a comparatively higher taxation rate. However, they are also encouraged to purchase private health insurance. For instance, apart from Medicare, which is Australia’s national public health provider, Australian health insurance from a private provider is highly recommended in the country. Medicare is the public health care system of the country that provides access to free or low-cost care for certain health issues. However, the citizens lack the freedom of choosing their doctors or hospitals. Conversely, with private health insurance, people have the ability to choose who will treat them and where they will be treated.

While more and more countries strive to offer its citizens ample health services through a national healthcare system, there are several factors that may restrict a nation to do so such as budget considerations and economic conditions. Thus, not all citizens are automatically covered by a national health care system. In this case, a patient’s access to health care services greatly depends on how much he or she can afford. More often than not, private insurance is obtained through a person’s employer or through a private insurance company. In contrast to the Beveridge and Bismarck models, the revenues and profits of health insurance providers take precedence.

The Right to Health

It can be deemed that the challenge for a nation is to implement a healthcare system that balances these three dimensions. This means that the most ideal health care system is one that provides all citizens access to effective medical treatments at the lowest cost. This can be considered as the country’s economic and political framework when it comes to the health of its citizens.

Apart from a citizen’s right to health, certain economic and political conditions also determine the availability of healthcare resources. Healthcare system activities oftentimes pave the way for health recovery and treatment of sicknesses. These activities are often implemented if there are available health personnel, equipment, medical supplies, and pharmaceuticals necessary for diagnosis and treatment.

However, some countries often lack sufficient health care resources to provide its citizens with the necessary medical treatments that they need. The imbalance may be caused by an inadequate number of health care personnel or medical supplies. In this case, there is a need for a country to look for these resources outside of their territory. This affects the healthcare system of a country because there is a need to implement certain health care policies that directly impact their lack of resources, such as hiring medical professionals from other countries or importing medicines and hospital equipment.

In conclusion, while the healthcare systems of different countries may vary, it holds true that these systems are set up by the country’s government with the goal of providing the healthcare needs of its citizens. It can, therefore, be deemed that the health care policies that are implemented by a certain country are those that best fit their nation.

1 thought on “Why Healthcare Systems Differ Around The World”