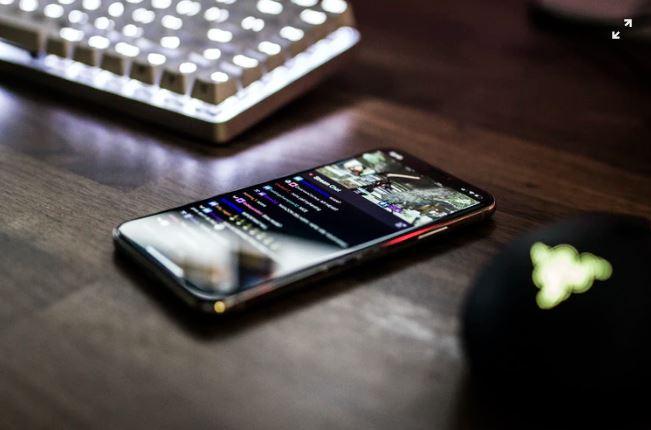 Today, we can’t trip over a YouTube video or a webpage – or even live TV without getting into some kind of advertisement for a VPN. And if you’ve spent a great amount of time in any kind of corporate environment, there is a big chance you’ve already had to use one.

But do I really need a VPN to stream? The answer is pretty simple, if not exactly decisive – it depends.

A VPN is a simple yet effective tool that was created to protect your online privacy and make life even harder for cyber-criminals by anonymizing your location and traffic. Besides that, a VPN can be used for many other things, whether it’s about breaking geoblocks to access every streaming service and content in the world, downloading torrents faster and many more.

What is a VPN in the first place?

A VPN is a simple software meant to protect your privacy and minimize the risks of cyberattacks. Put simply, is a method by which your traffic gets tunnelled through a specific set of servers.

This can be done for many reasons. In a corporate environment, it’s usually done to ensure that only approved traffics can hit your organization’s network. You get a password and a username, and you can easily log into the company VPN. From there, all of your internet traffic gets sent via the company server, which lets the company know that you must have legit access as you have both the username and the password, therefore you must be OK. Not having access to the company’s VPN, means you can get access to the company sensitive data.

There is also a lot of talk about using VPNs for security reasons, like when you work remotely or using a public WIFI. And that’s entirely true. If all of your sensitive data is being sent over the network, it’s likely for someone to intercept them and find out all kinds of things.

Luckily, that’s less than a problem that it used to be, due to the adjustment of basic encryption. Although you’re using a public network, a great deal of the information flowing between your device and whatever server you’re connected to likely already is encrypted in transport. That doesn’t mean it’s not a great idea to dodge public access points or to use a virtual private network if you have to be on one.

Still, we haven’t mentioned privacy – and actually, that’s a function of everything we talked here about. Maybe you don’t want your internet provider to get that much information about the contents you access. Or maybe you want to confuse your change your location, to trick advertising companies or just to avoid a threat.

There is nothing new about IPS that have at one time or other throttled the internet service for their customers. Unexpectedly, most users are uninformed about this unjust act done by the ISPs. That’s mostly because most of them know what throttling means. Simply put, throttling refers to the international reduction in the internet connection by an ISP.

They claim they rely on throttling to regulate traffic in the network and diminish network overcrowding. Even though their claim might prove right, that doesn’t mean you paid for this to happen to you.

Let’s put it this way. You’re streaming content while you’re on a plan of 60 Mbps only to get about 30 Mbps after your ISP throttled you. Or maybe you plan on downloading with an initial speed of 56Mbps, and suddenly the speed drops to 12 Mbps. That’s what throttling means. It can hinder your stuff without buffering.

Using a VPN, you can stop IPS from messing up with your traffic. It ensures that you can stream your games, favorite TV show and match without fear of a reduction in data transfer speed. And since throttling is done based on the type of content you access through your ISP, a VPN will make it impossible for them to find out what sort of data you’re transferring.

As we previously mentioned, an ISP can save tags about your activity if you don’t get a VPN when streaming videos online. Without a virtual private network, your ISP is able to see what sites you’ve been through and the type of content you stream. Even worse, if the type of content you access is legal in your state, your ISP might even tip the authorities and you’ll end in prison.

Using a VPN will keep the hungry eyes of your ISP away from personal activities. Neither your IP address nor your current location won’t be compromised if you choose a reliable VPN service. By protecting your online privacy, VPNs also keep copyrights breaches notices at bay.

VPNs Can Improve Streaming Performance Due to Routing Issues

Contrary to what you might have heard, a VPN won’t increase your internet spend. They are only a fragment of the space through which you connect to the internet. In change, a VPN is known to improve your streaming quality, but they do so when the connection is channeled to a steadier and less crowded server.

For instance, when the VPN server is located in the country where the game you watch is and the server isn’t crowded, your streaming can be way more effective than streaming without a VPN tunnel.

That said, since VPNs help you avoid throttling problems by redirecting traffic through their servers, this might slightly improve streaming performance. But before throwing yourself on the first VPN subscription, ensure the IPTV service you’re using allows VPNs.

Other things to consider before choosing a VPN service provider, include the price, number of servers, level of security and speed. One of the best ways to look after reliable VPN subscriptions is by searching online and reading a plethora of reviews to determine which provider offers the best choice for security, stability and speeds. You’ll also have to ensure that your VPN service suits your needs, is secure enough and doesn’t store or track any sort of data.