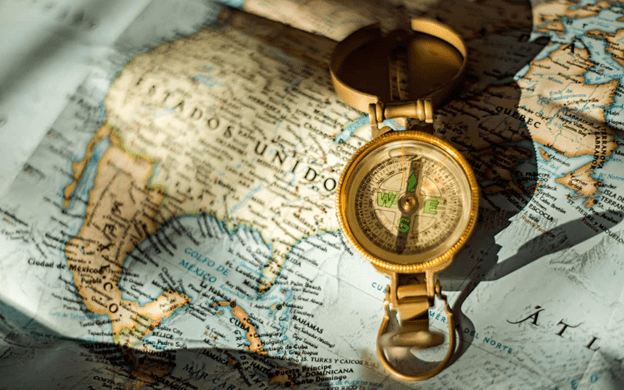 After years of hard work, you’re finally ready to retire. It’s time to sit back and let your savings grow in peace. But before you do that, make sure you know which state is the best for taxes on retirees! The states with lower tax rates will allow more money to build up in your retirement fund, making life after work much easier.

There are plenty of reasons to consider moving to a different state for retirement. For many, the cost of living is the main factor in their decision. With this in mind, we thought to do some research and find out which states have the lowest taxes for retirees. The following list includes 14 states with low-income tax rates:

Anyone looking to retire in the near future or already retired should consider which state has the lowest taxes for retirees. We’ve provided information on some of these states above, but there are plenty more!