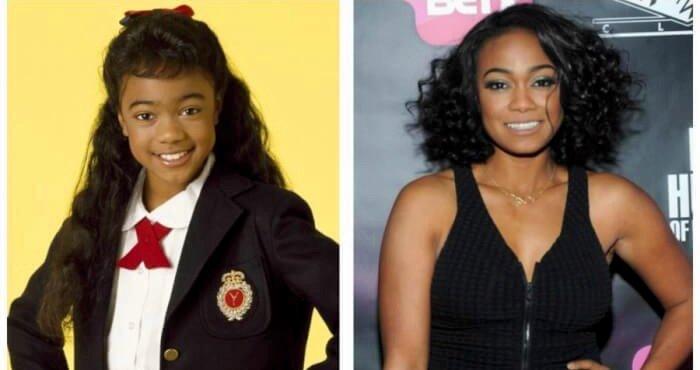 There were a lot of famous actresses when we were little. I said our time like I’m a 100-year-old lady talking to my grandkids about the time when I was young.

But, you get the point.

Las night I saw my son watching “The Fresh Prince of Bel-Air.” That was classic when we were growing up. This excellent TV Show made us all stay at home to watch it.

And that’s not the only TV Show we were watching back then.

I got reminded of all those characters who were nowhere to be found. Some of them made a couple of comebacks on the big screen, and we were pleased to see them.

We would want to see all of these characters get a significant role for the sake of the old days.

Are you ready to see where the famous actresses of our time are?

1. Beverley Mitchell – Last Role in “The Secret Life of the American Teenager.” 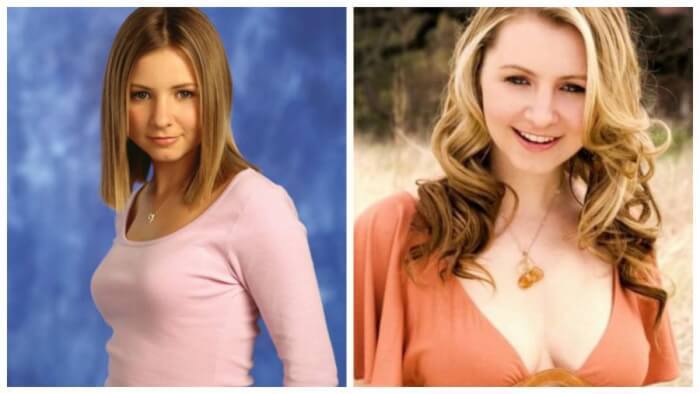 2. Ally Sheedy – On and Off Broadway 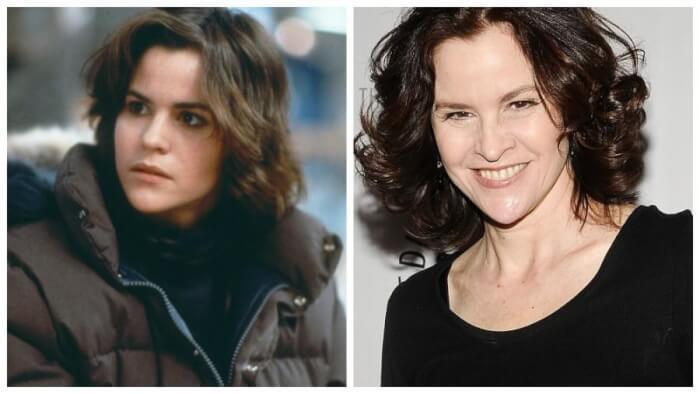 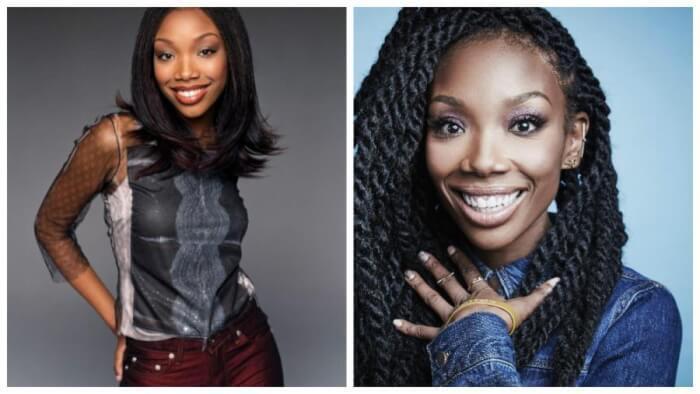 4. Christina Ricci – TV Series Z: The Begining of Everything 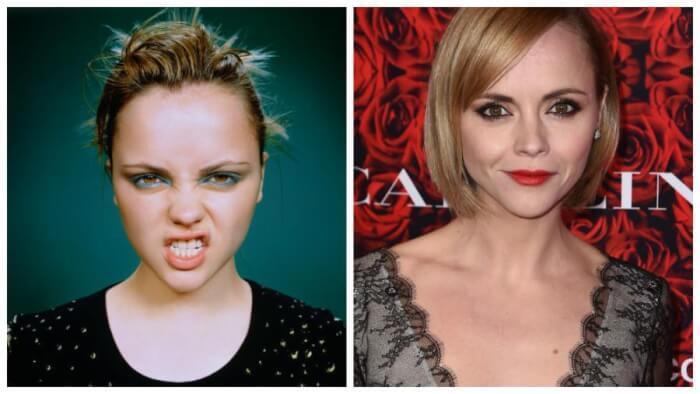 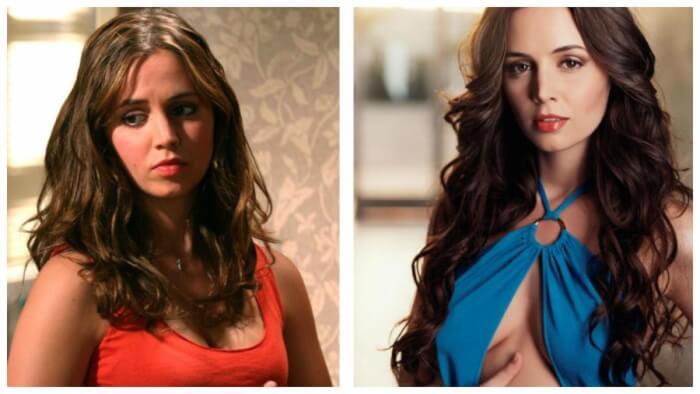 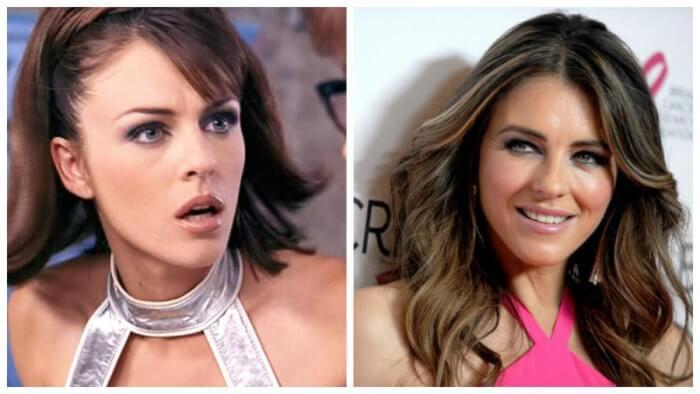 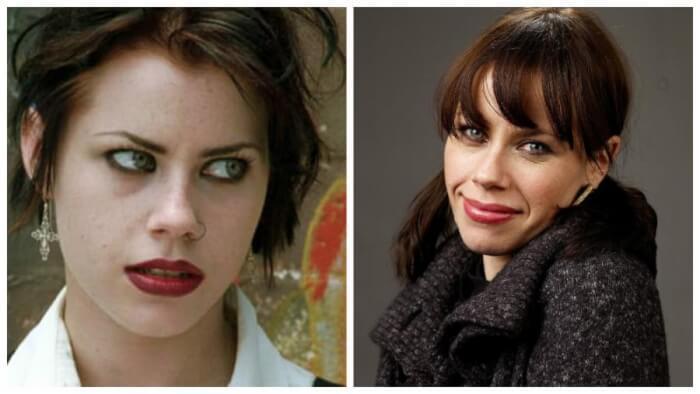 8. Gaby Hoffman – Quit Acting but Came back in “Girls and Transparent.” 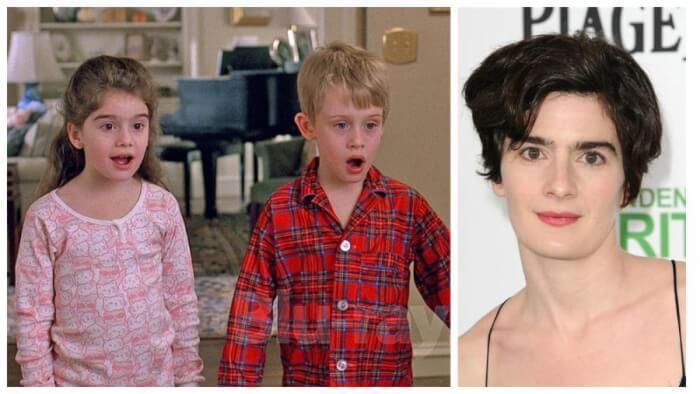 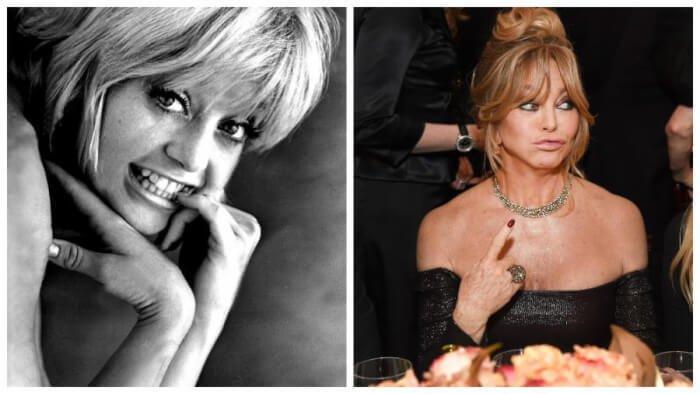 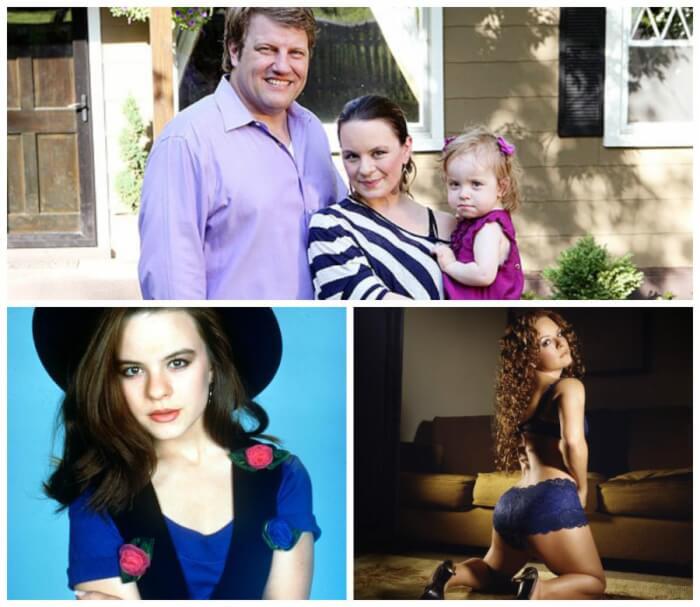 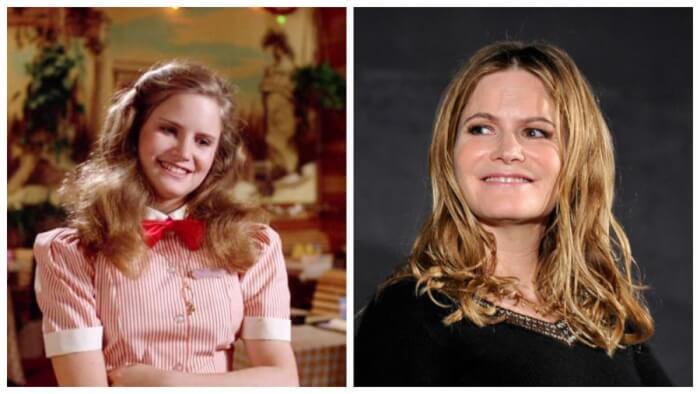 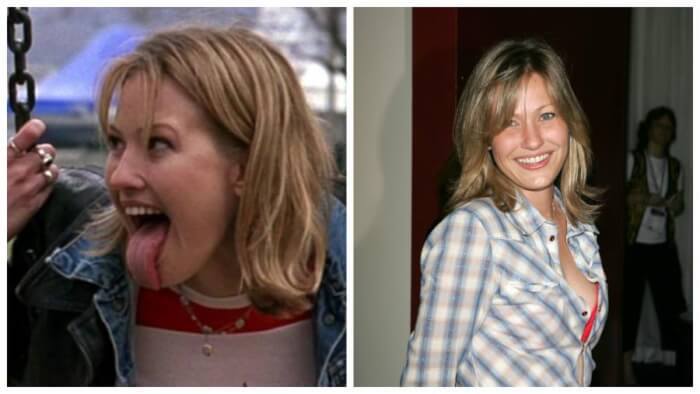 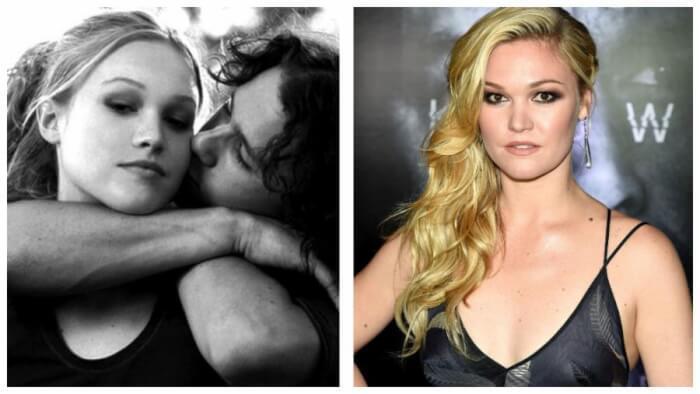 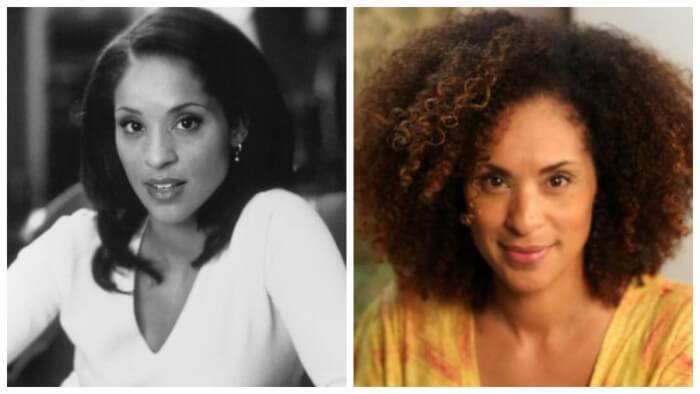 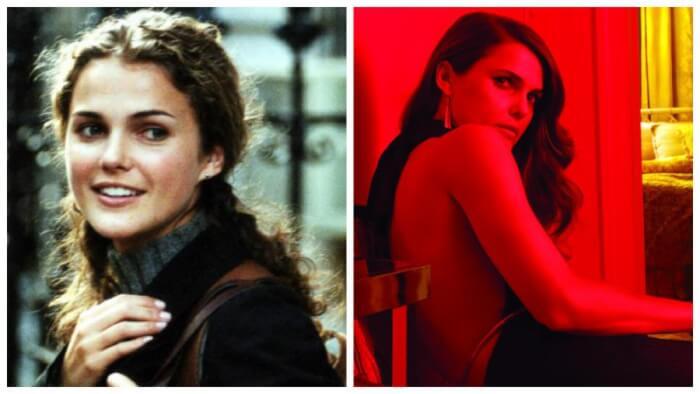 16. Lucy Lawless – On the Show “Salem” as Countess Marburg 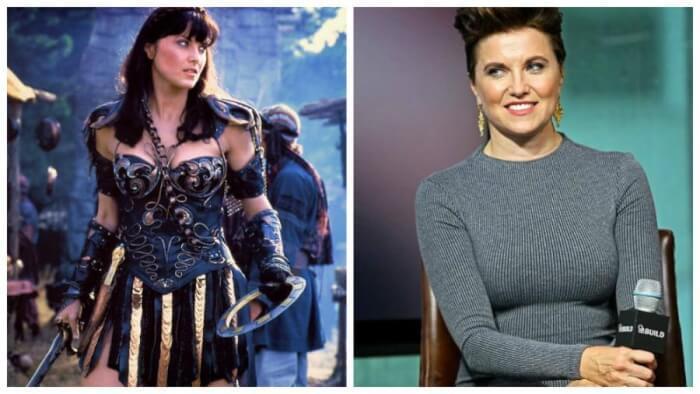 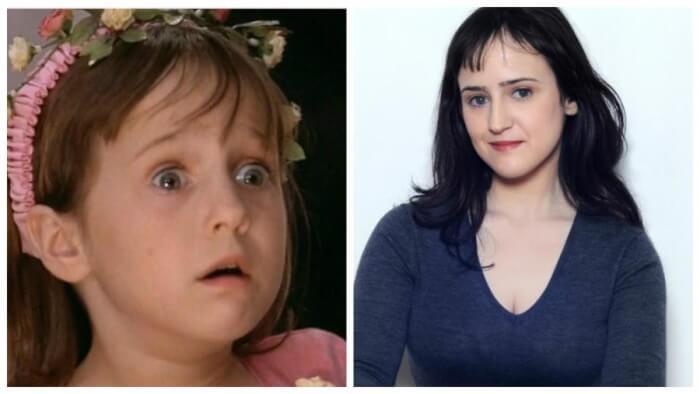 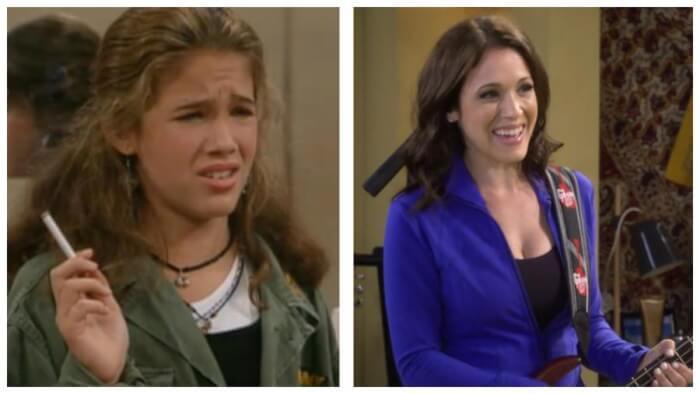 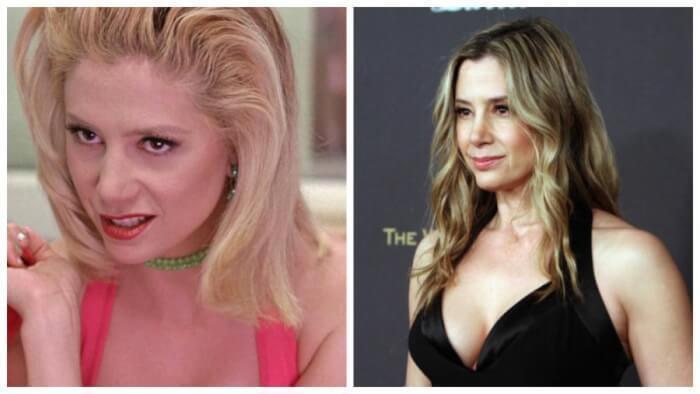 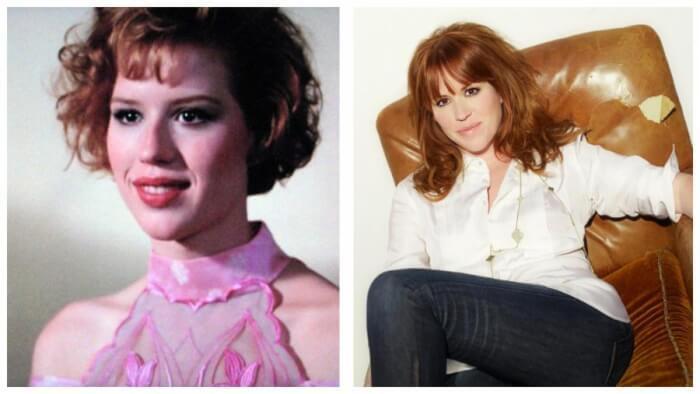 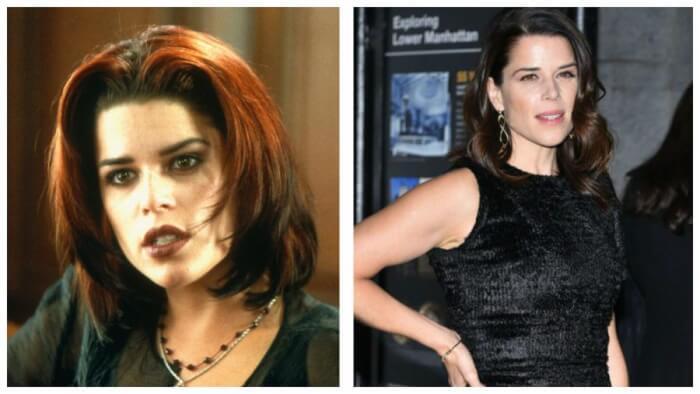 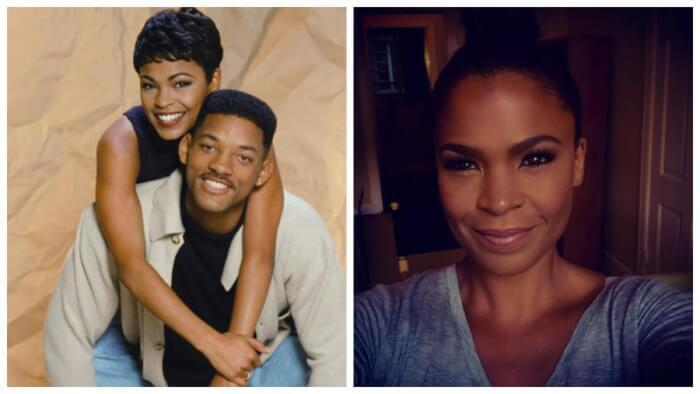 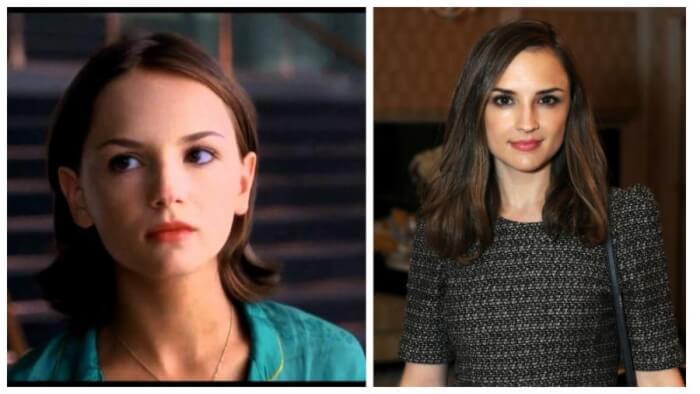 24. Selma Blair – Comeback as Kris Jenner in the TV Series “The People vs. O.J. Simpson.” 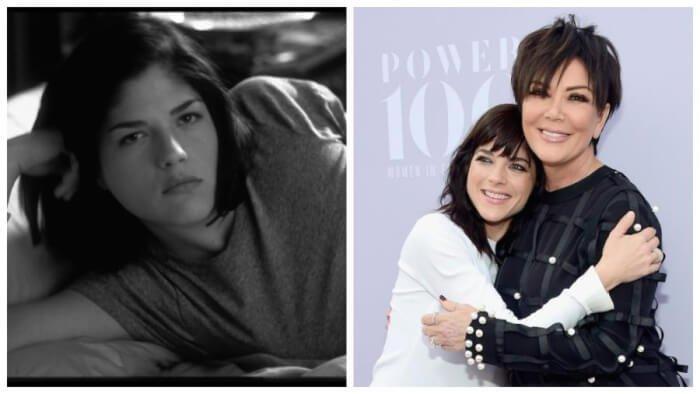 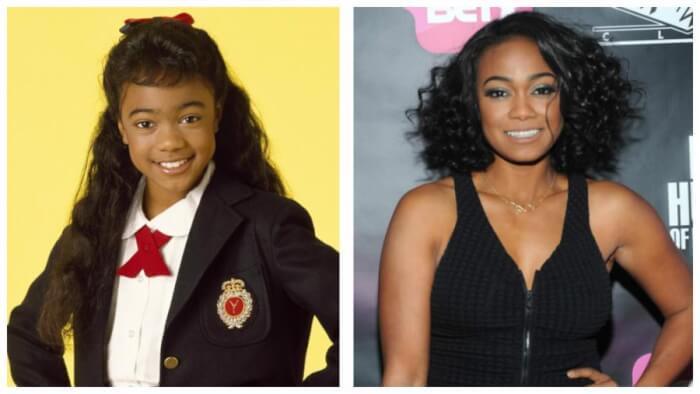 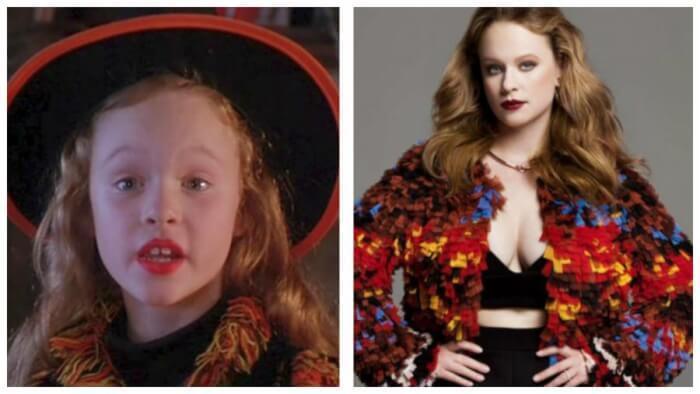 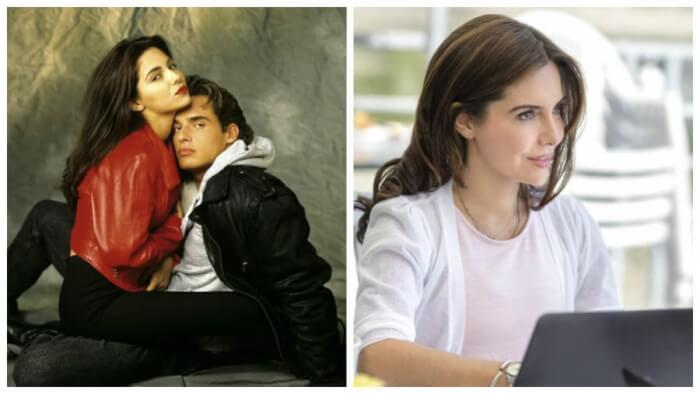 Some of them are still in the Movie Industry, while others continued on a different path. It’s what life brings to you.

READ NEXT: The Hottest New Celebrity Mamas Who Welcomed Babies in 2016