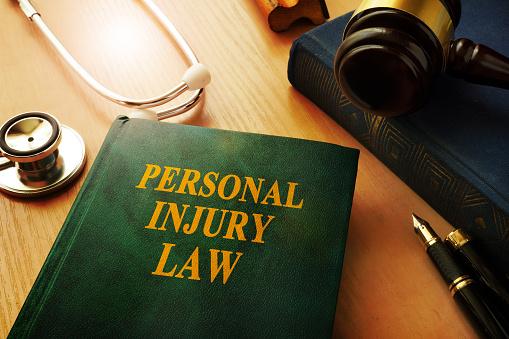 Winning an appeal in a lawsuit is not an easy thing. The court reviews the trial court records to decide if a mistake was made to warrant the setting aside of the ruling. Therefore, the appellant needs to demonstrate that correcting the mistake will change the outcome of the case. As a result, the appellant requests the appellate court to look into the mistake made as a basis to overturn the ruling.

The errors the trial court makes but which the appellant can request the appeal court to look into including prejudicial error and No substantial evidence. Also, if the first ruling was made because there was no evidence, the availability of such evidence may necessitate an appeal.

Similarly, if the appellant believes that a legal mistake was made that may have swayed the decision, they may file an appeal. Also, if there was misconduct that may have resulted in an unfavorable ruling or if there is additional evidence that may have changed the ruling, the appellant is free to appeal. Continue reading to see when civil lawyers in PA consider filing an appeal in a lawsuit.

If the court’s decision was not based on evidence, the appellant could request the court to reverse the decision. The appellate court will scrutinize the records to confirm that there is substantial evidence to support the decision that was arrived at. The appeal is sustained if there is a conflict and the fact that reasonable fact finders could not have arrived at the same conclusion.

If the judge abuses the discretion standards the appellant could file an appeal. Typically, a judge may need to make decisions that require the use of his discretion. For instance, when admitting certain evidence in the trial or when the judge makes an absurd or arbitrary ruling that causes harm to the appellant, the appellant has the right to seek redress in a court of law.

Denovo is a Latin phrase translated into English as ‘’ from the beginning’’. The phrase implies that the court must look at the issue of the trial afresh as if it never ruled on it. The review can be sanctioned if there are issues on questions of law. For instance, if the interpretation of a statute or contract was faulty, the appellate court cannot assume that the ruling by the lower court was right. So it will take time to look at the matter from the start to exercise its independent judgment. However, the court will not need to look at any new evidence and will solely rely on the evidence captured in the records.