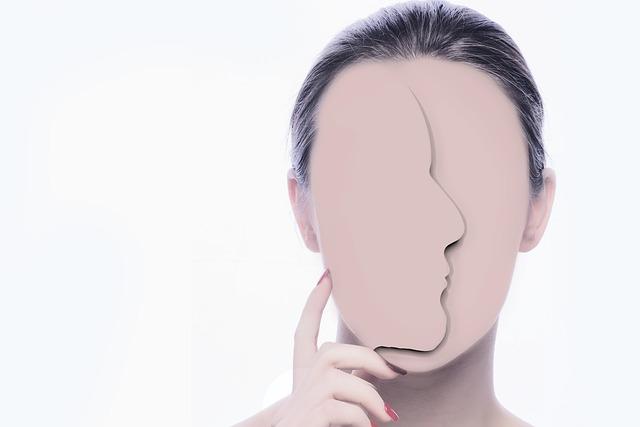 This is more like an individual thing, but I found it fascinating and that’s why I’m sharing it with you.

Plus there is a study involved here which makes it more reliable.

Researchers have managed to remove the regional influences of what beauty is.

The Royal Society Open Science published this study about what men, around the globe, find most attractive in a woman.

The study reveals that it’s the simplicity in a woman’s face that attracts men the most. It’s the most appealing feature.

The more basic the features, the more easily the image is to be cognitively processed. It’s the human brain that leans towards simple stimuli.

The team took 169 men from southern France and showed them various female faces on screen.

Then, all of them were asked to rate the faces on a scale from 0 to 20. Zero is the most unattractive and 20 the most attractive.

The researchers, using a constructed algorithm, filtered out facial traits that men found attractive. This algorithm was specifically designed to look for a character called sparseness.

Maybe the study is incomplete, and we need more evidence, but it’s good to think that men see women’s face.

READ: How The Perfect Female Body Was Changing Through 100 Years

Don’t forget to share and discuss this with all of your friends. Ask your men whether this is true, as well.

Watch their facial expression when they answer.